The Most Requested Story of the Season 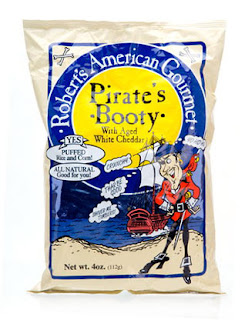 Today I head back to the city, and unfortunately it's not a moment too soon. I've been feeding myself like a fatted calf, and I suppose it has to stop. But for once, this entry won't be about eating. Well, at least not all of it.


I come from a long line of story tellers. Our oral tradition dates back at least three generations and is fueled by a cast of idiosyncratic characters like my life coach of a grandfather and my beast of a workout-fiend Uncle Tom. So every time we get together, in whatever combination, the telling of stories on request is sure to occur. So this morning I bring you my most requested story of the season: "The Freelancer."

It took me three weeks to leave my last job after I'd accepted the one I have now, and in those three weeks I got so stressed and tightly wound, I knew I'd need to take a week's vacation in between. So, in the four weeks my job waited, a freelancer was brought in to hold my spot. She was a 38-year-old short,round, Canadian who hadn't had a full time job (from the sound of it) in all her eight years in the states.

As is customary, on my first day I had a rather extended meeting with Human Resources in which we reviewed all the necessary paperwork, etc, and when I left I was given a nice little wooden box that held a bright green composition notebook, a company water bottle, a can of coke, a box of coconut water, a cliff bar, some Raisinets, sun chips, pirate's booty, and a large box of nerds that held two different flavors divided in the center and with two different openings so you didn't have to mix them.

Now, anyone who knows me knows that I was so pleased with the snack box because it presented so many hoarding possibilities. I like to save my snacks for when I need a little pick me up or reward or break. Having a little stock was exciting.

When I got to my new cube, I saw that the freelancer was sitting there working on a desktop PC with long, curly hair and eyes that were maybe just a little too jolly. Her teeth, too. There was something about her teeth that made me think she might have eaten a few too many oranges in her life. 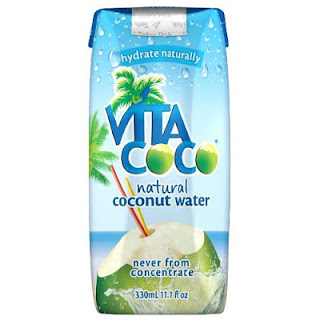 The Freelancer stayed for the next three weeks, and slowly (or not-so-slowly) drove me to the brink of insanity. Aside from having suggestions for how I could do just about anything I was doing better and more efficiently while she somehow failed to get anything done herself, she seemed to have a growing obsession with my little box of treats.

"You should really put that coke and the coconut water in the fridge," was a daily suggestion. But if you've ever worked in an office, you know why I told her in as many ways I could think of that I'd like to keep them at my desk. As soon as anything goes in that office fridge, it seems there's someone in the office who regards it as community property. And yet every day she would bring it up. I finally gave in and gave her the coconut water, hoping for a policy of appeasement. That worked about as well for me as it did against the Germans of the 20th century.

And The Freelancer hated to eat alone. She always wanted to order in, but I need to take a little break from the office and its occupants around lunch time. One day she said, "we should order Moon Cake for lunch." Of course, she'd already brought this up before and ignored my disinterest in ordering. 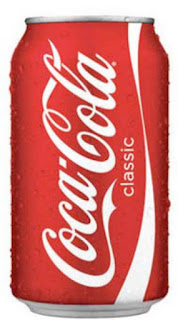 "I've really been wanting to go to Subway," I said. Really, I didn't care where I went as long as the freelancer wasn't there. So I waited. I waited for The Freelancer to order her food so I'd know I was in the clear. Fifteen minutes passed and then twenty, and just when I was about to mention she should go ahead and order, she piped up.

"You know, I think I'll just go to Subway with you."

Really? Really. "I want to go by myself," I said, and I knew by her response that she was hurt. But remember, she is 38 years old.

When I got back to the office after my five minute absence, I told her I'd brought her a cookie.

"Are you sure," she said, more than slightly accusingly. "Are you sure you brought me a cookie? I thought you didn't like me anymore because you want to be aloooone." She sounded like a sixth grader. There was a pause. "Or did you ever like me?"

I couldn't believe my ears. I wanted to punch her in her acid-eroded teeth. I turned my head slowly and spoke to her like the child she was, "don't be a baby."

But then, later that week, I tried to preempt any attempts she would make to milk her hourly pay by telling her it really wasn't necessary for her to stay late. I said it a few times, and around 6:45, she told me she was off the clock. And yet she stayed.

"What would it take for you to go to a singles event with me tonight?" She asked as if she knew I was going to say yes. The thought of attending any singles event where she would be present made me want to die a spinster.

"I already ate it," I said, glad I had. She wanted to know when that had happened as if I should have shared. I would have rather eaten it in the dark recesses of the sample closet than shared my treat with her. She finally left for her event around 8pm, a good hour after it began. And of course I had to hear about it the next morning.

The next day, I walked away from my desk for a moment, and when I returned, she was facing me, my special box of nerds in her hand.

I was sure steam was shooting out of my ears, but I tried to sound like I was not that upset. "Why you gotta be takin' my stuff without asking?" I said, sitting down and turning away from her.

"Oh," she said, "I kind of thought you'd already given them to me." 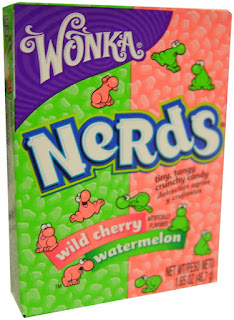 Clearly, this woman had learned nothing of me and my nature in our three weeks together. I would never have done such a thing as relinquish my treats to her.

"No, I didn't," I said, trying not to sound as explosively annoyed as I actually was, "but that's all right." Subtext: that's all right, I see you now. I know how you are. I will henceforth be hiding all my treasures from you. Especially edible treasures. Fatass.

The next morning, as I entered an appointment with my doctor in my phone, I received a text from my mom. My response detailed the coke situation, work fridge dynamics, and of course, Nerdgate 2012. I hit send as I crossed the street, hoping for a little sympathy. But when I checked to see if my mom had texted me back, I realized I'd sent the whole thing to my doctor.


And of course he received a detailed account at our next meeting. I'm sure you can guess what kind of doctor he is.
Labels: freelance storytelling