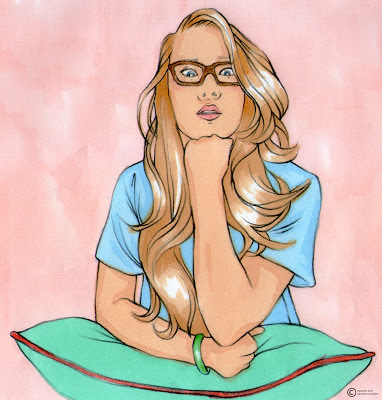 I'll bet you're thinking, "does this girl never leave her apartment," and the answer is...not if I can help it. Well, I guess we all know that's at least sort of untrue. However, today's post is about staying in.

Earlier this year, I finished the entire series run of Frasier on Netflix. Why Frasier? I haven't a clue. I just started watching it and never stopped. It was almost like i was friends with Daphne, Niles, and of course Eddie. And then there was sort of this sense of satisfaction mingled with loss once I had finished. But now, any time someone mentions Frasier at a party, as we all know people are wont to do at the most interesting parties (I mean, at least I wish they were, now that i've invested all this time...), I will be able to say, "ah, yes! I've seen that episode!"

There's really no good argument for watching an entire series run of a television show other than the one I've listed above. Really, it's a waste of time, but it is rather enjoyable. A few years ago, I completed the run of The Sopranos, and geezow, I will probably watch that again at some point. That show is a masterpiece. Especially the episode where Adrianna wears leopard undies instead of tennis bloomers. For some reason that still cracks me up.

But I digress. You don't have to do it in one night, one week, one month, or even one year, but watching a whole TV show is like a project you can work on while you're working on other projects, if that makes sense. For example, I do almost all of my drawing exclusively in front of the TV...well, unless I'm at work. Then I'm drawing in the face of/on a massive computer.

Anyway, get you some takeout, and visit your friends in your favorite series. It's probably best not to start with Law and Order, though. You may never stop watching TV again. For years.
Labels: 31 ways in 31 days Frasier Illustration Law and Order Series The Sopranos TV Valentine's Day