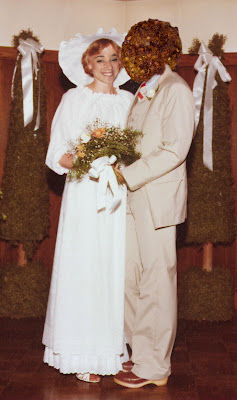 It's no secret that I like to eat the food. There isn't much food I don't like to eat. I'm pretty sure I have a hollow leg. And I'm pretty sure it's hereditary. My dad loves to eat, too. That's why it blew my mind when he told me he had never eaten pizza before he went to college. How could this be? Is this true? It is. So, one of my favorite party questions is "what was the thing you ate that made you say 'where has this been all my life?'"

There was a lot of food I hadn't tried before I moved to New York. I'd never eaten a samosa, bibimbap,  or a chicken foot, but even I am shocked by the fact that I'd never tried guacamole until I lived here. It had been around me all along, but I'd never tried it. And then one day I was a guest of a guest at a party, and there was some guacamole sitting on a coffee table, and I went for it. Well, now I can never go back. I like it on my salad, on some nice tostones, and of course, on the tacos.

As much as I like the guac, though, the thing that really blew my mind was falafel. How had I never eaten falafel before I moved to the city? Now I live in a neighborhood where I can get as much falafel as I want. Sometimes I even eat a falafel burger. That's basically just a giant flat falafel. On Sunday afternoon, at my spot here in Astoria, I had a delicious falafel wrap with tomatos, cucumber, hummus, tzatziki sauce, and feta cheese. And while I was eating it, I thought, "this is amazing." And that was an understatement.