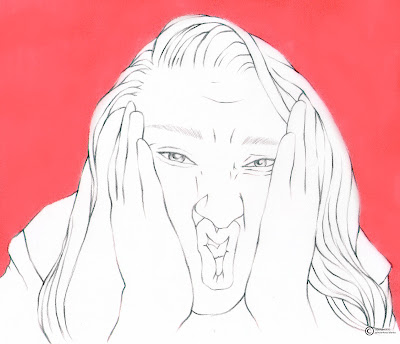 One of my all time favorite books is A Confederacy of Dunces. Somehow when I tell people this, one of the questions that most often follows is "have you read any David Foster Wallace?" After several such suggestions, I decided to give the ol' DFW a chance.

Before I embarked on this adventure, I did a little research. It seamed that DFW's most famous and touted book was Infinite Jest. So of course, I thought this would be the archetypical example of his work. In fact, Infinite Jest had been specifically mentioned to me several times, one time even being called "a brick of a book." Constantly overconfident in my intelligence, I decided the length of this book was nothing to be afraid of. Little did I know.

Reading Infinite Jest took me over 6 months of to-and-from commutes to work, and maybe half the time, I would fall asleep while reading it. This book has been called "reader-hostile," and I can verify that the crippling amounts of details within its pages left me feeling like I was awash in a sea of useless information that I still had to pick through in case it held a clue to what in the world was actually happening. As I neared the ending, though, I struggled to see any sort of culmination at all.

When I finally finished the last page, I felt panicked. The book ends in the middle of a pain-induced flashback. There is no resolution to any of the book's plot lines or main themes. I felt like I had been broken up with and didn't know why. In other words: a lonely, unsatisfied feeling.

So, I took to googling. Apparently this is a common reader-reaction. So common, in fact, that DFW himself was asked in an interview why the book has no ending. Of course he gave a smug "maybe-you-just-aren't-smart-enough-to-get-it" answer, but I have to say, that from all the discourse I've read, this book is supposed to be about nothing more than the experience of reading it. And, as I said before, it's a hostile, abusive experience. Well, maybe abusive is a bit strong. There are some funny parts.

I had to wait over two weeks before I could even write about having finished the book. But now, at least, if it ever comes up at a party, I can discuss it (semi-) intelligently. More likely, though, I'll discuss it with the emotionality of an ex-girlfriend.