An Open Letter to Ira Glass 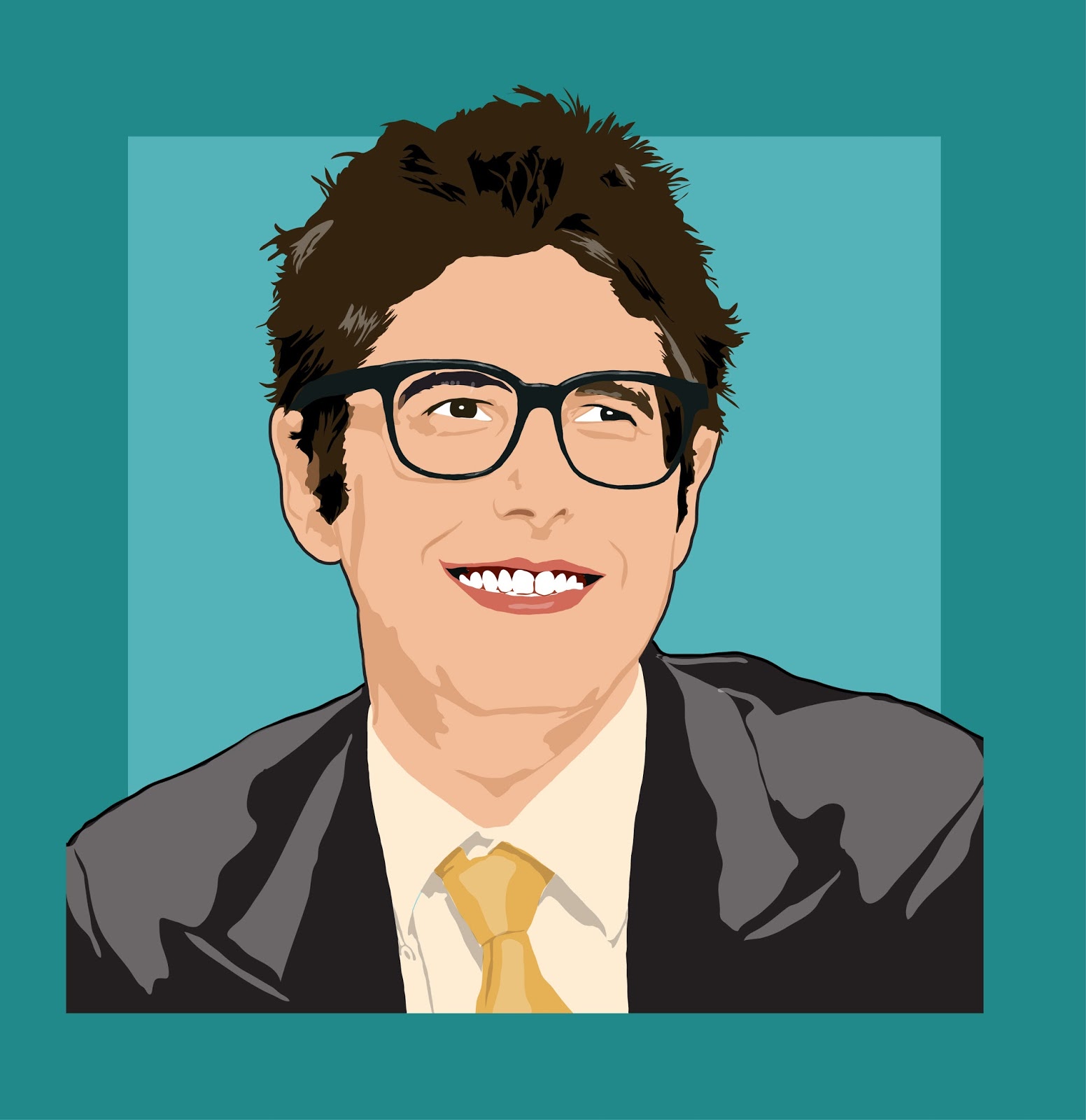 I'm sort of embarrassed to admit that I didn't discover This American Life until a couple of years ago. But, once I started listening, I was hooked. It's just, well, fascinating. Not only is it fascinating, but Ira Glass is such a good host. His voice has this humbly friendly quality that makes me just feel like we'd be friends. Additionally, he's definitely the kind of guy you'd want to have at all your parties. Though he is clearly a fascinating man in his own right, he's so good at talking to other people and being (or at least seeming) interested in everything they have to say. I think what makes him so good at talking to other people, too, is that he never seems to be pushing or harassing or judging anyone regardless of how crazy or unbelievable what they're saying may seem. I think that's what sets me most at ease.

But enough about my love for Ira. I could write paragraphs and paragraphs about that and so could, I'd imagine, anyone else who's listened to the entire "radio archive" section of the This American Life Website. Today, I want to write an open letter to Ira himself in hopes that he will make my dream come true. That dream, of course, is sitting in his studio as a guest. So, here goes.

If you're reading this, I'm guessing you've read the above paragraph about how much I'd like to be your friend. In truth, your voice and your show has gotten me through at least two years of being gainfully employed in what, at times, has felt like something of an intellectual wasteland. But then, that seems harsh. I just mean that before I discovered This American Life, I was subjected to far more discussions about people's explicit escapades with their boyfriends and just random men they'd met at bars than I would ever have liked to hear. And also that one time I had to hear about the extenuating circumstances that lead to a coworker getting toxic shock syndrome. Thank goodness for headphones and your calming voice.

All this being said, I think we should be friends. I'd like to have you and Anaheed at all my parties, even though I don't really ever throw parties. You could bring Piney, too, I guess, but realistically, I don't think there'd be anything there he could eat. I know he has a very specific and exotic diet.

But listen, Ira. If we're going to be friends, we're going to need to meet. Of course, I think the best place for us to meet would be in Chicago, in the studio of This American Life. Now, I know you sometimes to phone interviews, but I think our friendship would have a much better chance of getting off on the right foot if I came to the studio. If it helps my chances, I will bring snacks. But not for Piney. Sorry.

I think there are a lot of topics you and I could discuss on the show, so below I've made a list of topics into which we could delve because of my extensive knowledge and interest. I mean, I'm not trying to toot my own horn, but I figured you needed to know about my expertise. (See below)

Well, Ira. I think that's about it, but if you find anything else in this blog you'd like to discuss, I'm down. I will fly to Chicago any time. I don't even need to hang out with Oprah. That's not a deal breaker.

Thank you, and I hope to hear from you soon. Until then, I'll listen to this past weekend's podcast again.