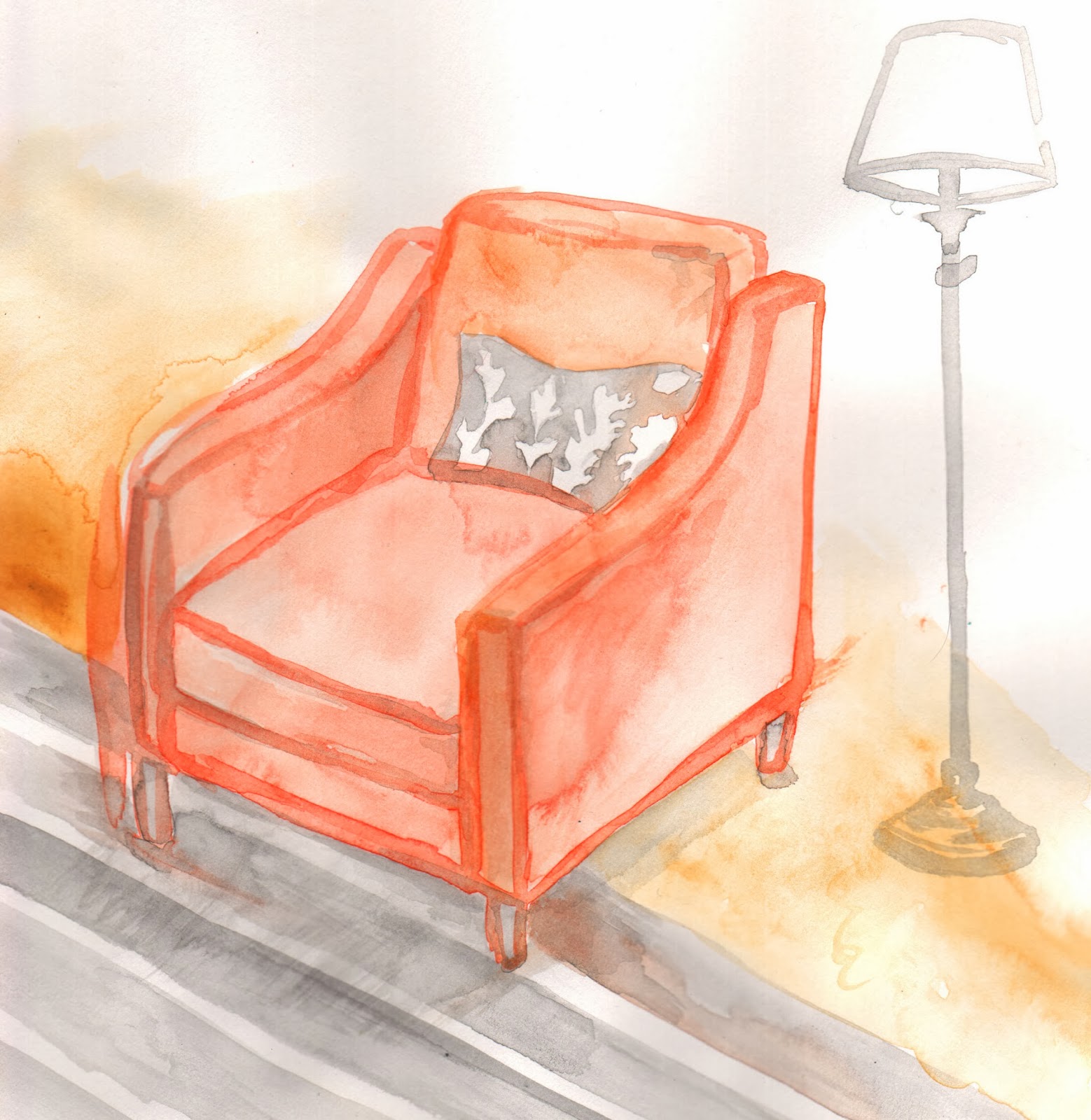 So, one of my Christmas Gifts this year was a new chair. The chair, however, didn't arrive at my apartment until the very last day of January. It's a sort of red-orange color, it's comfy, and it's big enough to curl up in, and of course I love it.

When my chair did arrive, I decided I needed to celebrate, so I invited a very few of my new Atlanta friends over for a tame night of Olympic-watching, game-playing, dinner-eating, and chair-sitting. After I'd sent the invitation, though, I realized I had no actual games to play, so I trotted myself over to Target, to buy a few things.

First of all, I would like to say that Balderdash was nowhere to be found at Target or on Amazon Prime. Did they stop making this game? After I realized my favorite vocabulary board game was unavailable (is this why I'm a spinster?), I moved on to Cranium and eventually Jenga. Apparently there are lots of kinds of Jenga now, but I just wanted the basic one. So, from the shelf I selected a version of Jenga in a metal tin the size of the regular wooden tower. It was the cheapest one anyway. 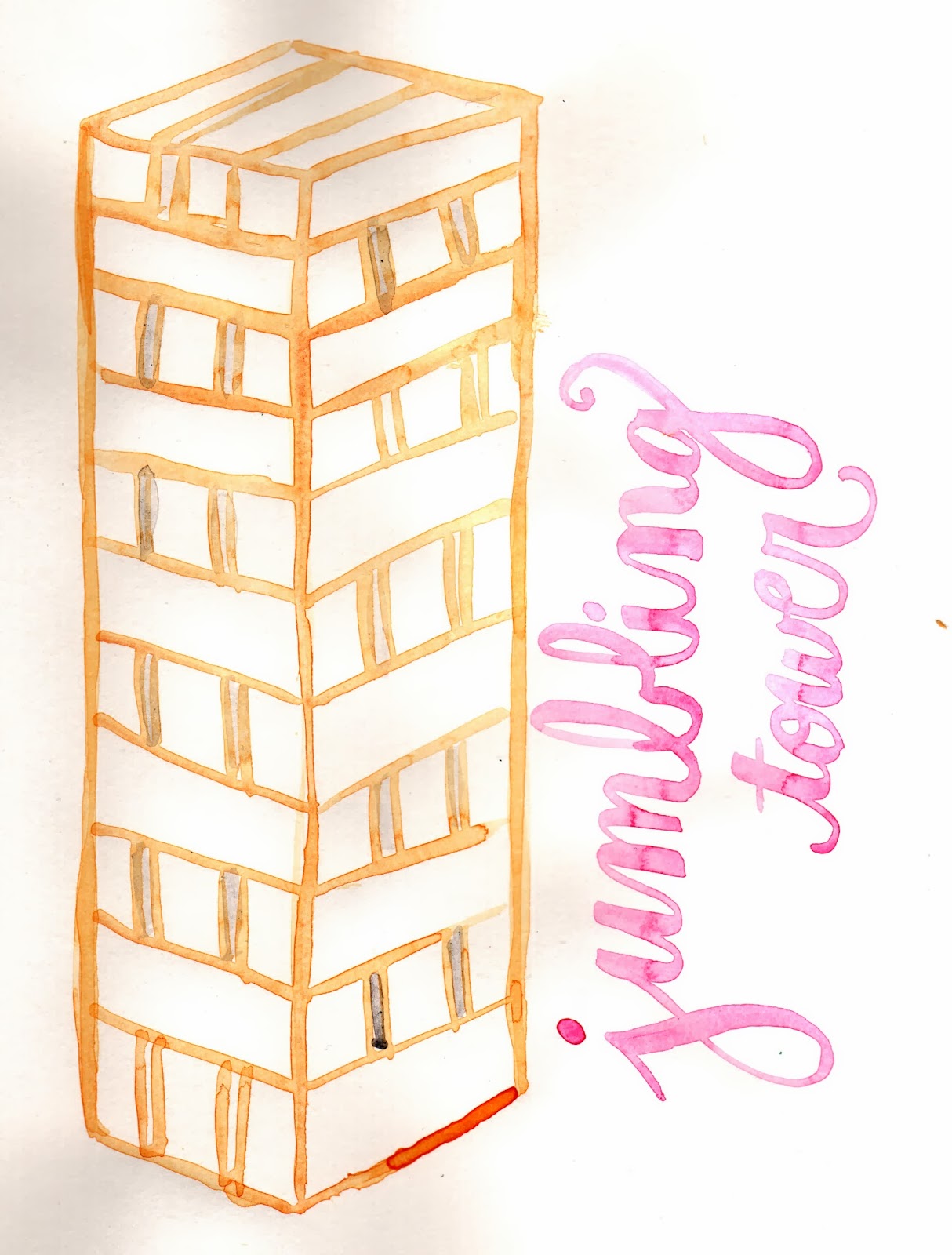 When I got home, I set about preparing for the little get together, and once everyone had arrived and had their picture made in the new chair, we moved on to some Olympics-watching and Jenga-playing. I took the tin from its place on my entertainment center, and upon inspection, I realized I had bought some sort of off-brand Jenga called "Jumbling Tower."

Now, you may be asking yourself why there would be a knockoff Jenga. Your guess is as good as mine. I will say this, though, the Jumbling Tower does not stack as neatly as Jenga. However, shouting "jumbling tower" whenever the tower does, in fact, fall into a jumble, adds a certain hilarity to your party.

The next time I saw my friend Bryan, he said that he thought he had Jenga at home that was sitting sad and unused in a drawer, and he'd be happy to give it to me. When he got home, though, I received a text saying that he, too, had mistakenly purchased Jumbling Tower.

So now that I have, days later, stopped laughing, I would like to know why in the world a knockoff Jenga exists. And why is it being sold at Target?
Labels: chair drawing games Illustration knockoff target watercolor west elm