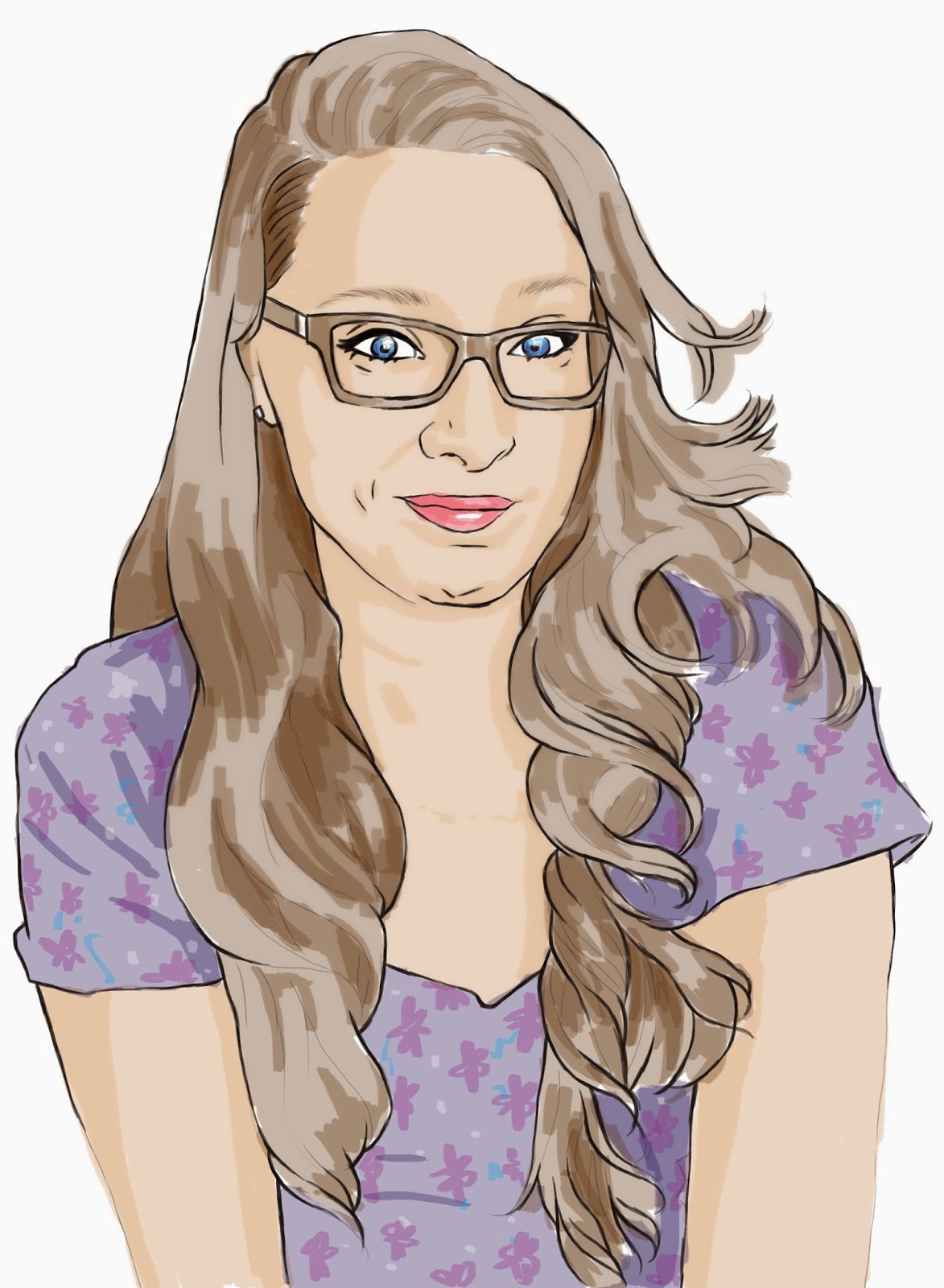 One of the great things about being back in the south is that I've been able to find a small, traditional church in which to be my spinsterly self. Spinstering at church in New York was a little bit of a difficulty. It wasn't that people didn't like spinsters. It was just that I rarely met any people at all. Now, though, I can meet all the senior citizens I can handle. And believe me, it is all I could have hoped it would be.

The music minister at my church is a delightful ginger man named Harris, and apparently all the little blue hairs on the front row find him to be the most delicious being they've beheld. Unfortunately for all of them, Harris has a girlfriend. When I told them this, they were crestfallen, but this information was also met with a good-natured round of giggles.

Yesterday, though, I had one of my best church spinsterhood observations yet. In the pew in front of me were three of the regular senior church members: an elderly couple, and a woman I assume is a widow. The husband in the couple is on oxygen, and he stayed seated for the whole service for his health. However, when we stood to sing hymns, his wife stood, too.

I didn't think too much about this situation during the first hymn, but during the second, I just happened to look down at the man with his oxygen, and  I noticed his wife was standing close, so her right knee was right next to his left. Then, after a moment, he started poking her in the back of the knee. She batted his hand away, like he was being a pest, but he didn't stop. He only moved over to the side of her knee and kept poking and pestering her. Of course, this caused me to get the church giggles. And anyone who's ever started laughing during church knows, it is incredibly hard to stop.

I wish this story had more of a point, but I just thought it was so funny. That man was being such a pest, which is exactly what I like to do to my sister in church. It's good to know that even an old man still likes to harass someone just like I'm sure he did when he was a little boy.
Labels: church drawing Illustration Photoshop