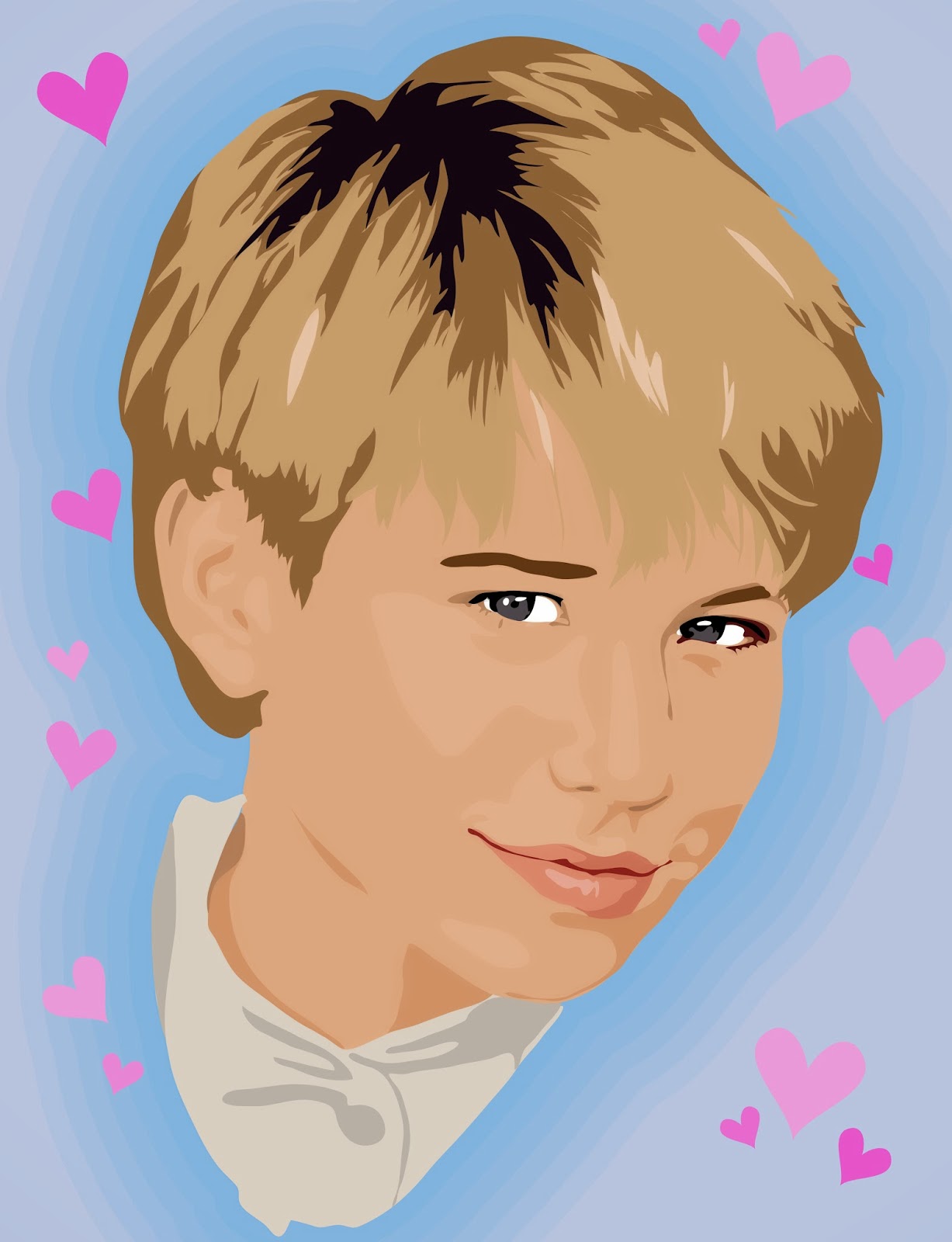 It is possible that one of the reasons I'm a spinster is my propensity for developing (surprisingly) unrequited celebrity crushes. I have had imaginary children with the likes of Paul McCartney, Ryan Gosling, Jason Schwartzman, and many other not-so-eligible bachelors. Somehow, though, they never seem to leave comments on my spinsterhood blog. And Lance Bass didn't even notice me when I saw him in concert. Today, though, we're going back to where it all began.

Though I didn't watch much TV growing up, I somehow managed to develop what my friend Leah would call a "genuine heartache" for one Mr. Jonathan Taylor Thomas. If you're a girl who grew up in the 90s, this won't surprise you at all. Leagues of us were positively betrothed to JTT. In fact, I can remember quite clearly sitting in Elizabeth Edens's bedroom in maybe second grade looking at pictures of JTT in Bop and Tiger Beat while she said he was "such a fox." I wasn't sure what that meant, but I knew JTT and I would one day be wed.

Now, years and years after JTT made his most recent movie, and a whopping twenty years since The Lion King came out, I am still not Mrs. Jonathan Taylor Thomas. Sigh. I guess I'll just have to wait for JTT to see this. It's really my only hope. Until then, though, I'm going to pacify myself by looking at these photos of Jonathan Taylor Thomas holding things. Two of them are cats.
Labels: bop Celebrities drawing graphic Illustration Jonathan Taylor Thomas JTT Movies portrait the 90's the lion king tiger beat