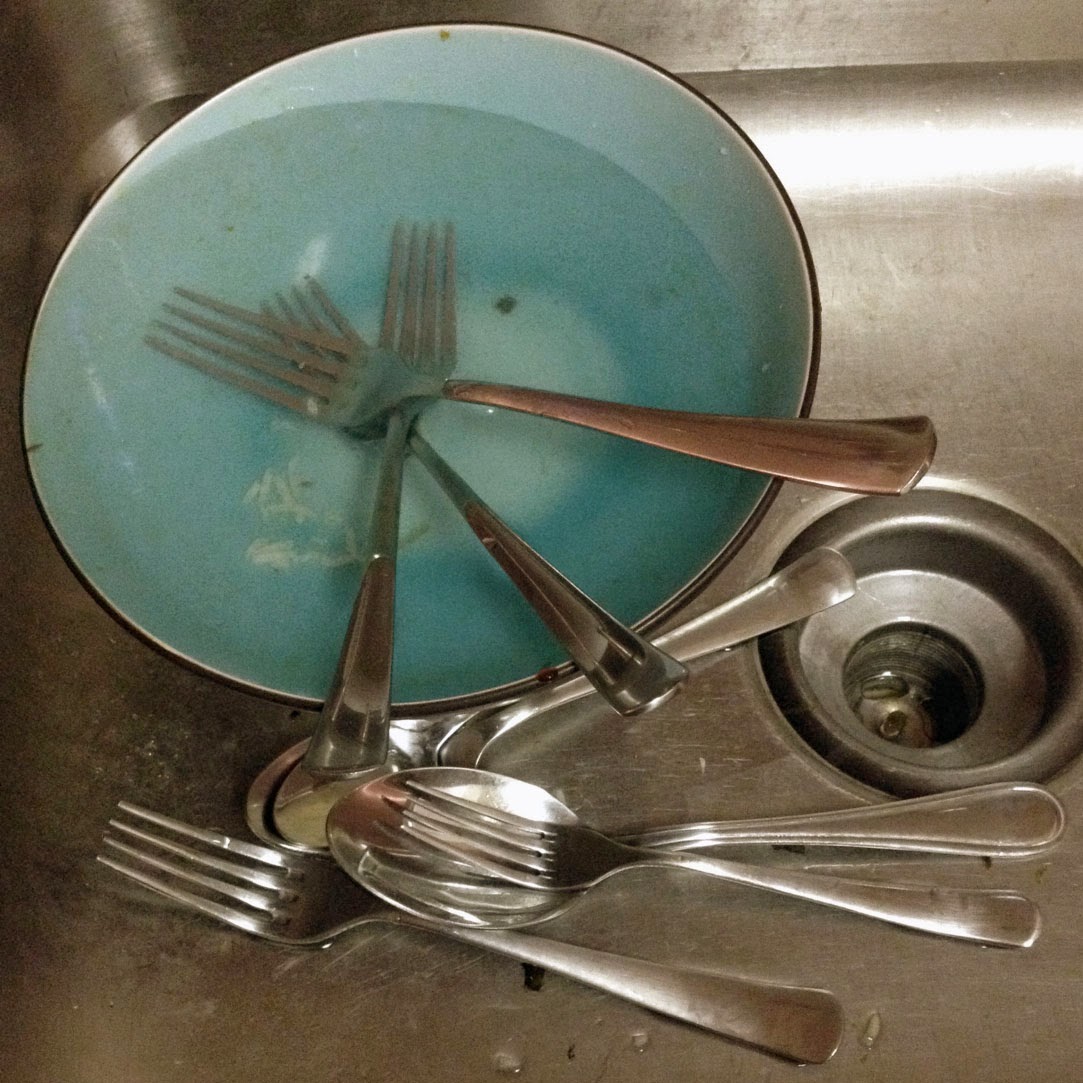 You know, Friday's great and all, but Saturday is really where it's at. It's been an extra long week, and Friday was actually an extra long day. It was, in fact, almost excruciating. This week was so long I couldn't even be bothered to put my dishes in the dishwasher. They just sat in the sink. Perhaps I'll gather the strength to migrate them later today. But you know what? One of the best things about living alone is that I don't have to move the dishes if I don't want to. And that, my friends, is a reason to be thankful for spinsterhood.

Additionally, I would also like to say that my friend Megan was right when she tweeted me this week, saying that one reason to be thankful for spinsterhood in March is that we don't have to pretend to care about March Madness. Amen to that. Instead, I prefer Go Fug Yourself's Fug Madness, a fashion face-off of the year's worst and most hideous ensembles.