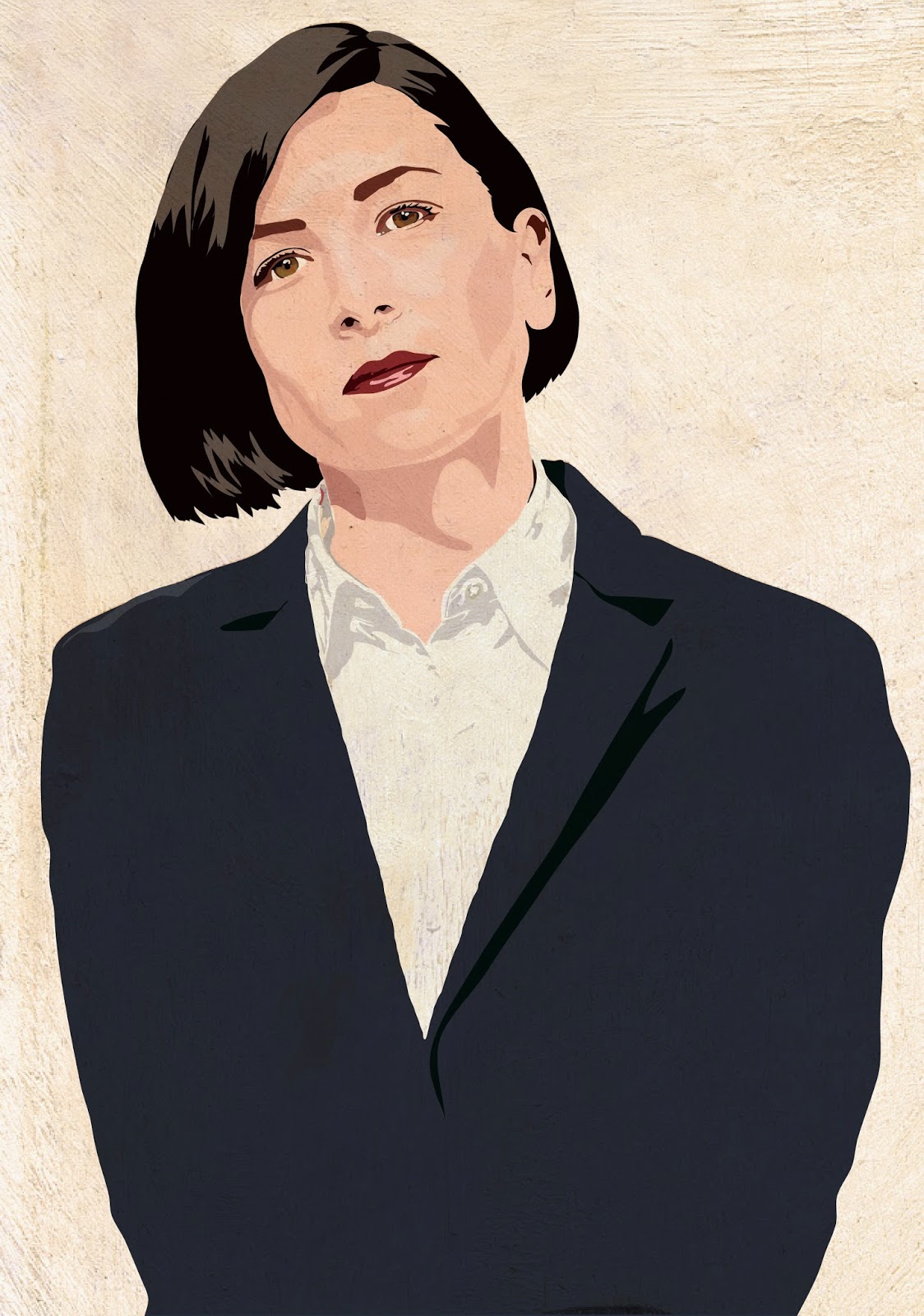 As I mentioned before, for the past two or so weeks, I was listening to Donna Tartt's Pulitzer Prize-winning novel, The Goldfinch on Audible.com. Until now, when I listened to books on Audible, I would fade in and out, paying attention when I remembered to make an effort. With this book, however, I was wholly rapt the entire time.

I don't want to ruin the book for you, but I do want to tell you a few things I learned from Ms. Tartt's Wikipedia page. I know, I know. Wikipedia is far from being a real and reliable source of information, but Tartt is apparently notoriously private, so I did the best I could. Mostly I just want to say that I found out she's from Mississippi, and she still has the accent. I heard her on the radio, and it's rather charming. Also, horror upon horrors, she apparently dated Bret Easton Ellis, author of American Psycho, before he actually wrote American Psycho. This I find terrifying, but she is clearly still alive and well.

Now, as for the book, I think the fact that it won her a Pulitzer Prize is probably enough of a recommendation. I can recommend it on the fact that is absolutely engrossing and action-packed. It has Art, furniture, drugs, jewelry, terrorism, travel, love, family, and pets. That isn't even the tip of the iceberg. The narrator, in the beginning at least, reminds me a little of Holden Caulfield of The Catcher in the Rye. This, of course, makes him infinitely endearing.

The book itself is a giant brick of a thing, but I must say I think it's worth lugging. I wish I had read it with my eyes, but as there is only so much time in the day, I had it read to me by a very capable reader. I loved it. But...if you are squeamish. It is definitely rated R....for all the reasons above except maybe art, furniture, family, and pets. And no, the pets are unfortunately not kittens.