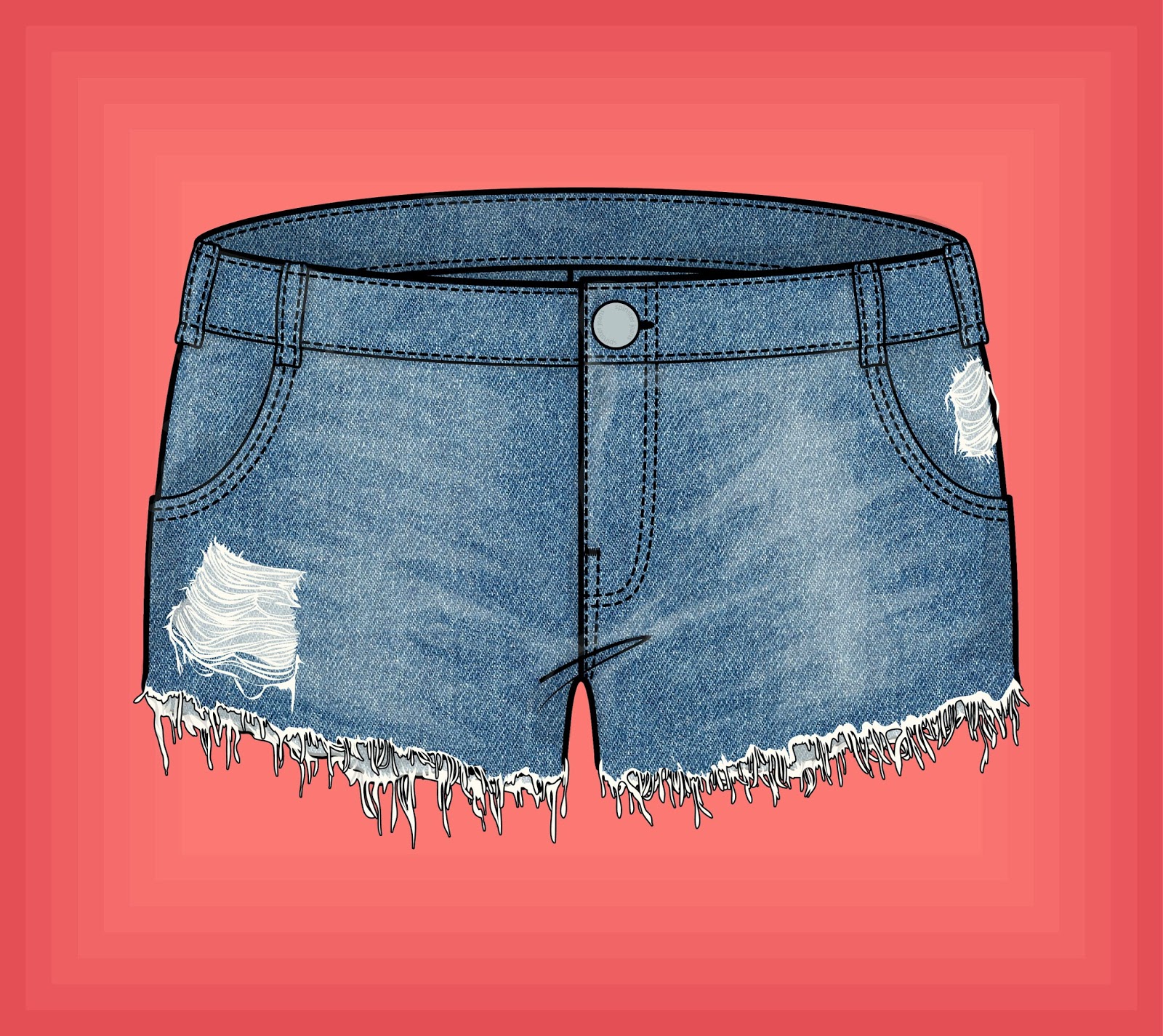 So, as you know, I've been watching a pretty good deal of Lost lately. Thus far, I'm still optimistic that the Malaysia flight is just some new plot by J.J. Abrams. I really just really want that to be the case.

But aside from my contribution to the search for the Malaysia flight passengers, I have a few concerns when it comes to Lost. I've only seen two seasons thus far, but I have so many questions that I don't think will ever be answered on the show. Below, I have listed five of the most pressing issues.

1. Beards: I feel like most guys only need a gentle nudge in the direction of facial hair to grow a beard even Gandalf would be proud of. This is why, when I watch this show and see that they've been on the island for over a month, I am perplexed. Why are there not more beards? I know this show started ten years ago, but I distinctly remember guys in college jumping at the chance to grow beards in the same year season two was aired. Yet, there are not beefy beards.

2. There's only one person who is really overweight. This, I don't think is indicative of the general flight population that I have thus far experienced. Just saying.

3. Hair: Out of all the people on the plane, it is hard for me to believe that no one besides Charlie dyed their hair. If they did dye their hair, they'd be getting serious roots by now, and Charlie's dye job is mysteriously stationary.

4. They certainly seemed to have had plenty of tarps on that airplane. That's all I can say about that one.

5. Almost none of the women wear shorts. Ok, this is really the most serious one for me. Most of the women wear full length jeans that actually somehow fit them perfectly. I know it's a TV show and all, but did they find their own luggage? Also, if I were trapped on an island warm enough for me to be wearing a tank top all the time, I think I'd take it upon myself to make some cutoffs out of my jeans. Now, I assume they're trying to avoid showing the women's undoubtedly hairy legs, but really, who cares? You're stranded on an island. Grow that leg hair and wear shorts.

Perhaps all these questions and concerns will be answered and/or addressed by the time I've watched season three, but something tells me the cutoffs will not make an appearance. Mostly, I think this is because cutoffs weren't really a big thing in 2004/2005. But still.

And don't you worry. Of course I'll have a lot more to say about this as I continue to Netflix my spinsterly little heart out.
Labels: binge watching cutoffs denim drawing flat sketches Illustration jeans Lost netflix shorts TV