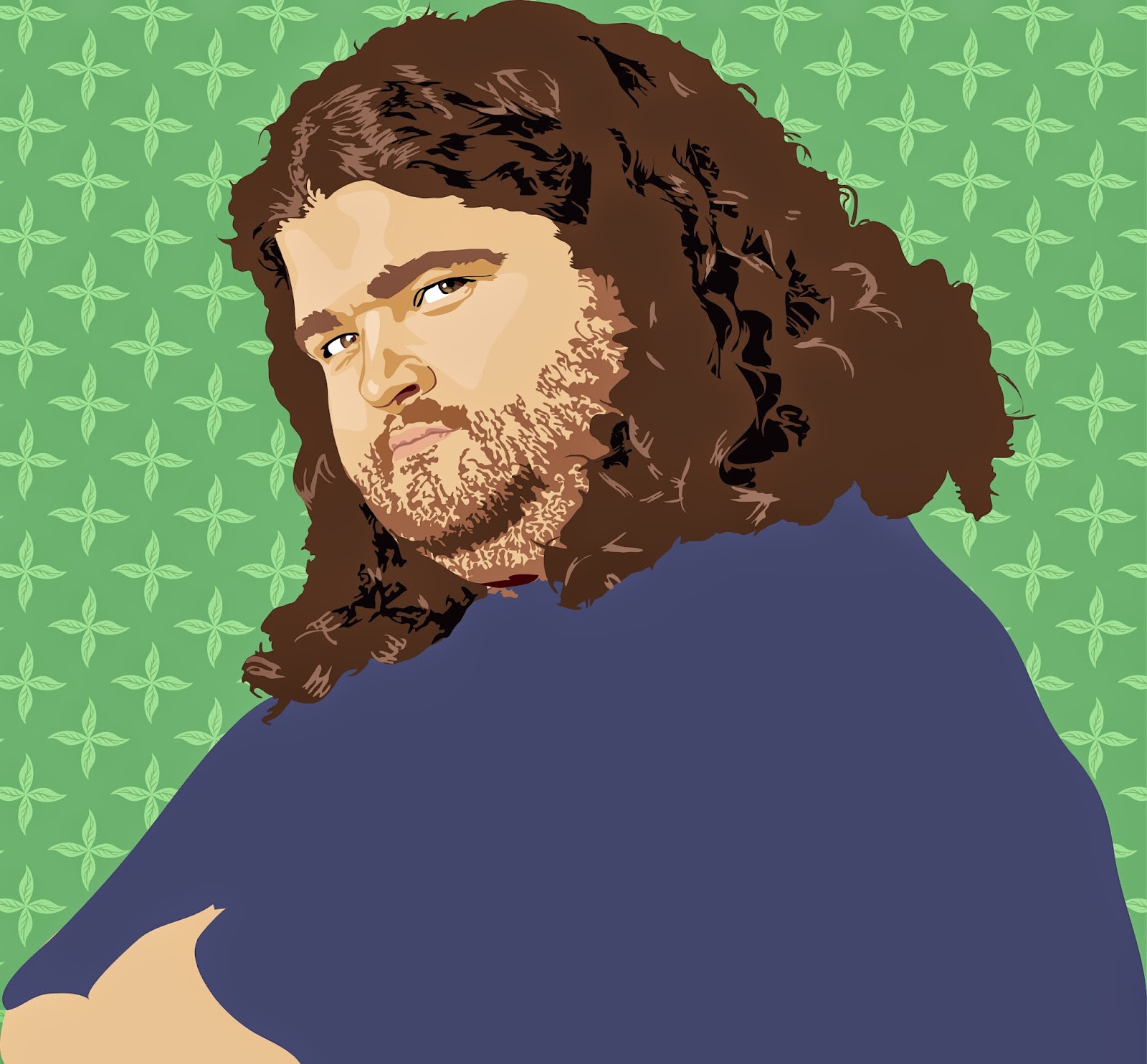 In the wake of the Malaysia Airlines Flight 370 mystery, I have undertaken an epic Netflix binge in hopes that I will discover just what happened to the plane and its passengers. The show I am watching, of course, is Lost.

Now, I'm only about halfway through the second season, so don't ruin it for me, but for the past week or so, there's been a bit of a crisis. My streaming device, the Netgear Neo TV, was not working because of some bug with Netflix itself. Let me assure you, Lost on my laptop screen is not as good as on my full sized TV. Either way, though, I can now officially say that I understand what all the fuss was about back in 2010. This show is good. Thankfully, though, my streaming device is now back up and running. Crisis averted.

Now, as far as Malaysia Airlines Flight 370 is concerned, I hope they're all still alive. I hope the story comes out and they all say, "We're fine! We've been hanging out with Hurley on an island since March, pressing a button!"

If I find out anything further through my research, I will let you know. But if you've seen all of Lost, please don't let me know. I'm watching it for the first time.
Labels: binge watching drawing graphic Hurley Illustration Lost Malaysia Airlines Flight 370 Mystery netflix news TV