Real Spinsters Make Their Own Butter 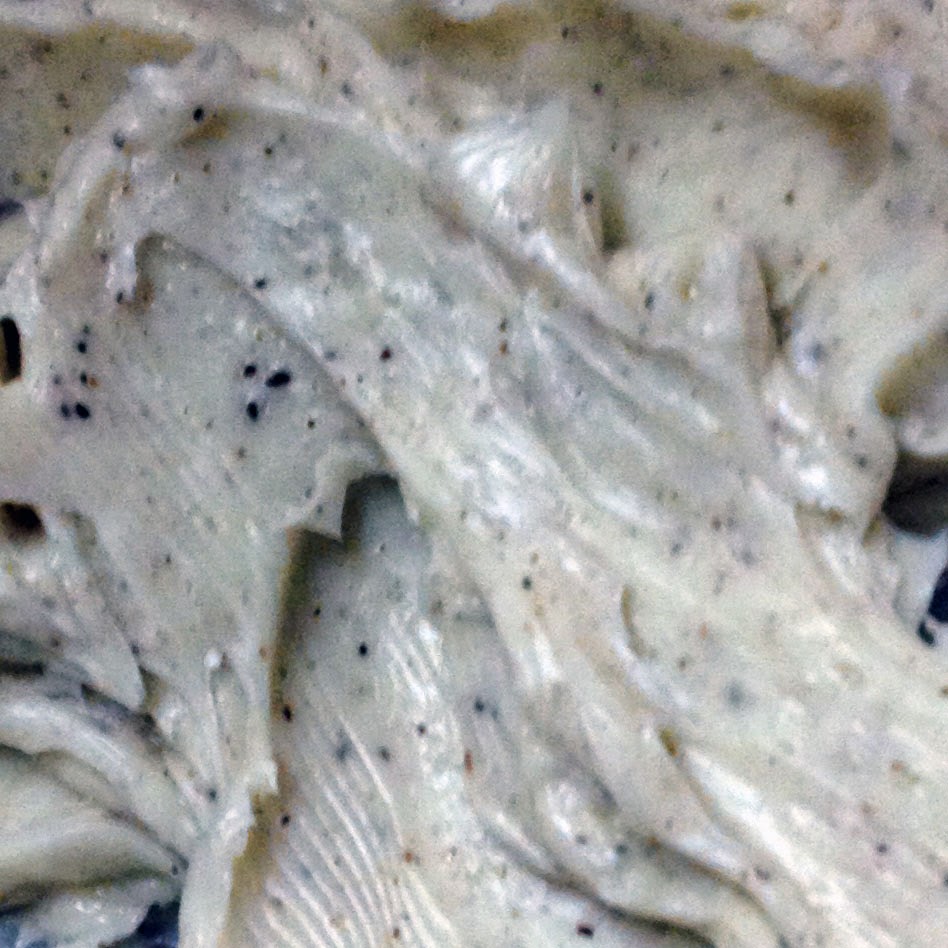 So, since I had some extra whipping cream left over after my strawberry shortcake adventure, I decided to try my hand at making some butter.

Now, apparently a lot of people actually made butter in elementary school as a lesson of some sort. I, however, didn't realize it could be made without a churn and a historical costume. A few videos on the internet, though, proved me very mistaken. After watching a few such videos, I chose my method. I would shake my butter into existence. 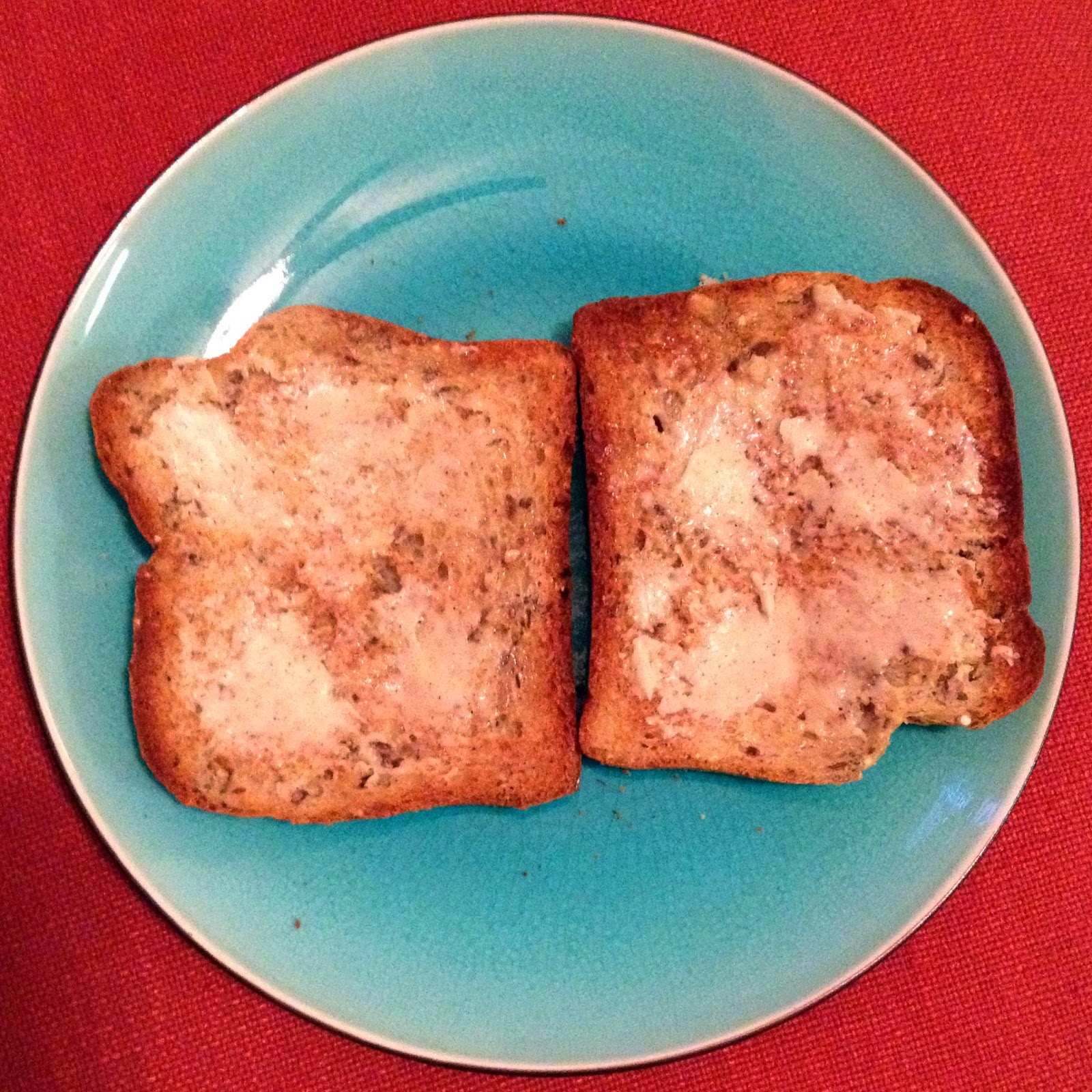 The method is pretty easy. You pour some whipping cream into a jar with a secure lid. I used an empty and clean Talenti jar. Then, I screwed the lid on very tightly, and I sat down to watch a little Netflix. I think I shook it vigorously for about ten minutes, and eventually, after it has turned to the consistency of whipped cream, the consistency "broke." Essentially, this means the fat started separating from the liquid, and the butter stated to form. I kept shaking until I thought the lump in the jar was about the firmness of room-temperature butter.

Once the butter was formed, I dumped the liquid buttermilk into another jar and put it into the fridge. Then, I poured a little ice water in the jar with the butter and shook it some more. I continued emptying it and adding more ice water until when I shook the butter and ice water, the ice water was pretty clear.

Once I was done with the water, I squeezed the butter in my hand to get rid of all the excess moisture, and I put the butter in a glad ware container. Then, with a fork, mixed in cinnamon and sugar to taste.

In the next part I think I made a little bit of a mistake. I put the butter in the fridge for a few hours until I was ready to make some toast. Then, I thawed some gluten free bread and toasted it, but I didn't take the butter out in time to spread it before I toasted the bread. So, I had to spread it on the toast once it was done.

The result of this experiment, however, was very much to my spinster liking. I will definitely be doing more buttery experiments in the future.
Labels: butter cinnamon toast food recipe spinster food toast