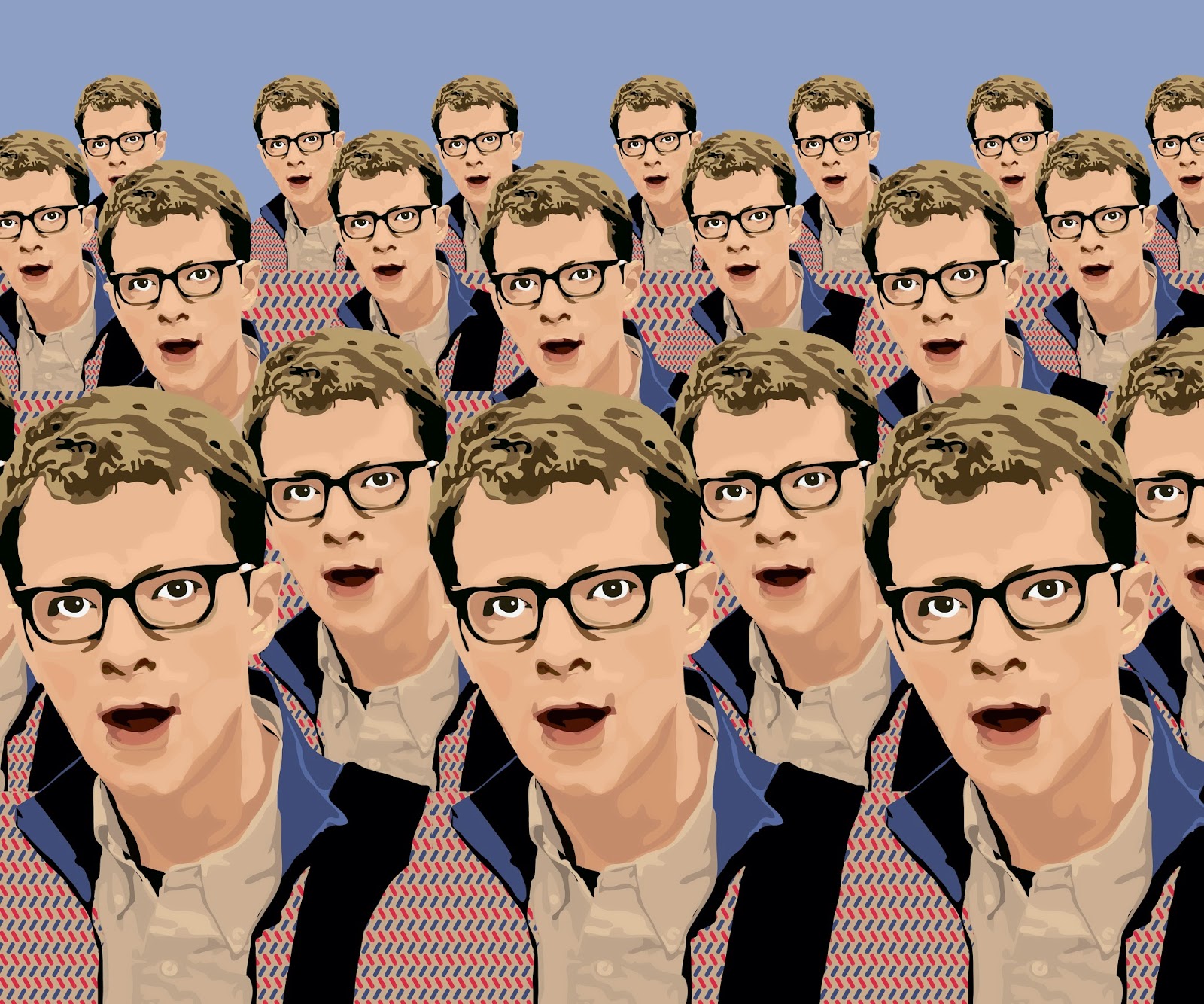 The first Weezer album I ever owned was 1996's Pinkerton. While the album is great and certainly deserves the critical acclaim it has received, I wouldn't necessarily call it Weezer for beginners. That distinction, I think everyone would agree, is their 1994 debut Album, Weezer, more commonly referred to as The Blue Album.

I didn't acquire the blue album until I was in college, some ten years after the album debuted, and it remains my favorite of anything Weezer has ever done. Every song is just something fun and different with playful lyricism and a few intelligently placed bits of harmony though I daresay Weezer's vocals aren't necessarily always as melodious as some others. Of course, I think that's probably the point.

All this being said, on my way to South Carolina this past weekend, I found myself listening to Weezer's Blue Album for the umpteenth time and just singing my spinsterly little heart out alone in my jeep that is only five years older than the album itself. About the time I got to "Holiday," though I really started thinking about how excellent almost every single song on this album would be sung by a choir.

Now, before I go any further, I think it should be noted that I am not a musician, nor do I possess any particular musical knowledge or skill. I was, in keeping with my ultra-cool image (obviously) in jazz-madrigal choir for a year in high school. Try to contain your jealousy. Yes, it was very fun. However, the extent of my interest in choirs is actually something along the lines of just thoroughly enjoying choral performances as well as orchestras and marching bands. Now we can continue.

I posted these thoughts on Facebook and received quite a few affirmations that the Blue Album being sung by a choir was something that many a person would like to witness. So, of course I did some googling. A choir like this one at St. Paul's Cathedral was really what I had in mind, and I wasn't really able to find anything exactly like this. However, I did find a few really cool Weezer covers by choirs and a cappella groups online, and below you'll find some videos!

Here's a pretty cool version of "Say It Ain't So" by an a cappella group.

This one is cool, but I feel like I would have liked it better if they had kept closer to the original tune...still cool, though.

I really like this group, Choir! Choir! Choir!. They're the closest thing to what I was really looking for, and they seem like they're all really fun people.

So, if any of my readers out there are both choral directors and Weezer fans, consider this, ok? My birthday is in August. I will accept a CD and/or a live performance. Thank you.
Labels: choir graphic Illustration music music videos portrait rivers cuomo spinster jams videos weezer youtube