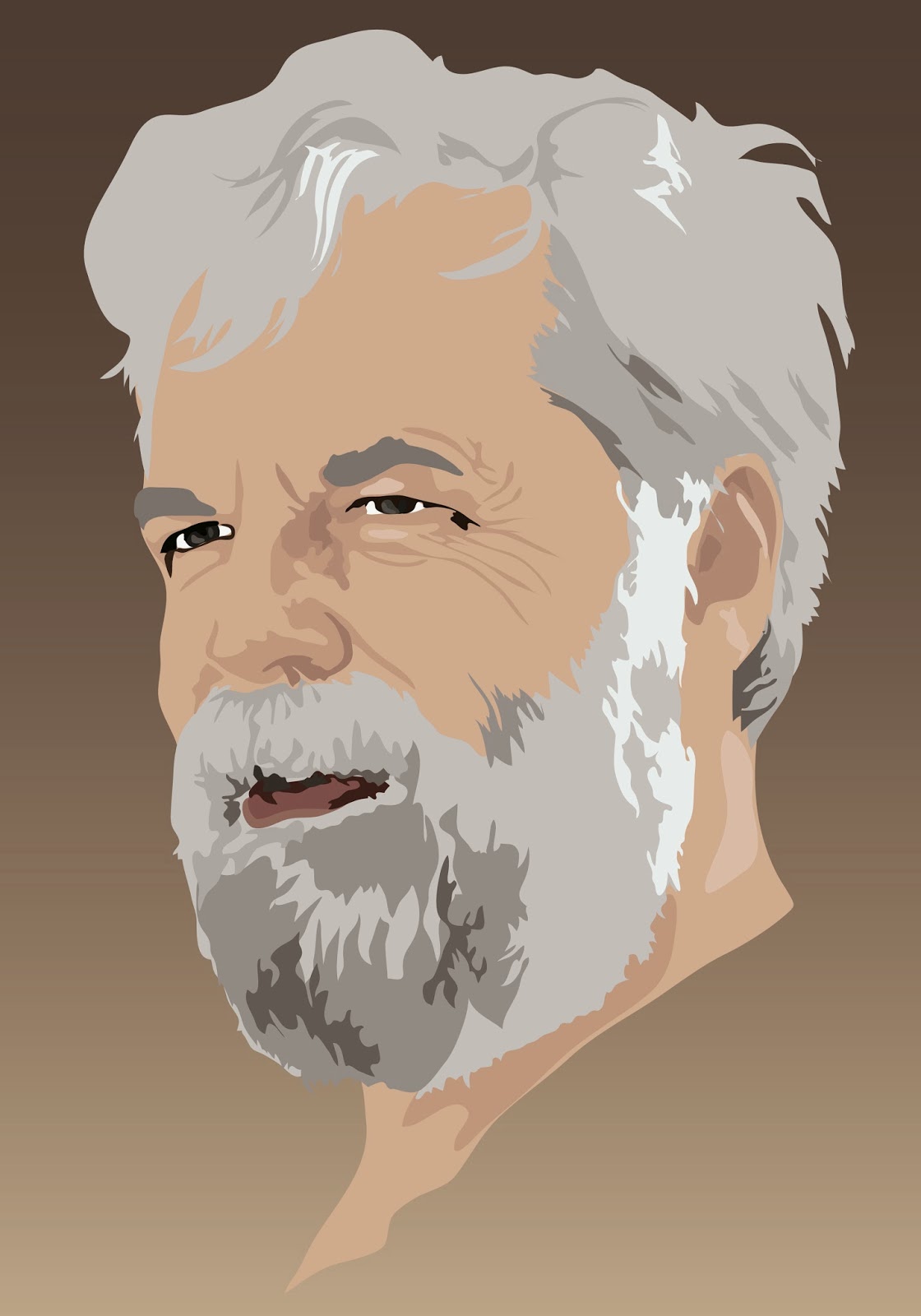 Ok, ok. So the movie theaters don't exactly have special viewings for spinsters just yet, but one day, when they realize how often I go, they will. They will have 8:30 AM viewings just for me. Until then, however, I'll keep going with the rest of the viewers.

This past weekend's flick was Tim's Vermeer, in which NewTek founder Tim Jenison sets out on a quest to paint just like Dutch painter Johannes Vermeer. Now, if you haven't seen the previews, you'r probably thinking that for a non-painter to just decide he wants to do this seems impossible. However, Jenison has an inkling that Vermeer was actually using some simple-yet-genius technology.

The art student in me hates the idea that Jenison thinks there couldn't have been a man as fabulously talented at both seeing and painting as Johannes Vermeer. However, the designer in me is comforted that Vermeer's brilliance could potentially have involved a bit of creative problem solving and technology.

I'm not going to ruin the movie for you, but it's pretty cool. If nothing else, it left me wishing I had all the money and time Jenison has so that I could undertake such a long creative project. And to Mr. Jenison, if you're reading this, I would very much like to be an artist in residence in that Vermeer room you set up. So, just leave me a message in the comments section or tweet me @spnstrhddiaries. There's no need to let that beautiful room go to waste.

Spinster Rating: Two Thumbs up and two feet to the foot fan for good measure.
Posted by Myrna Minx at 7:00 AM