What the What!?: ASMR 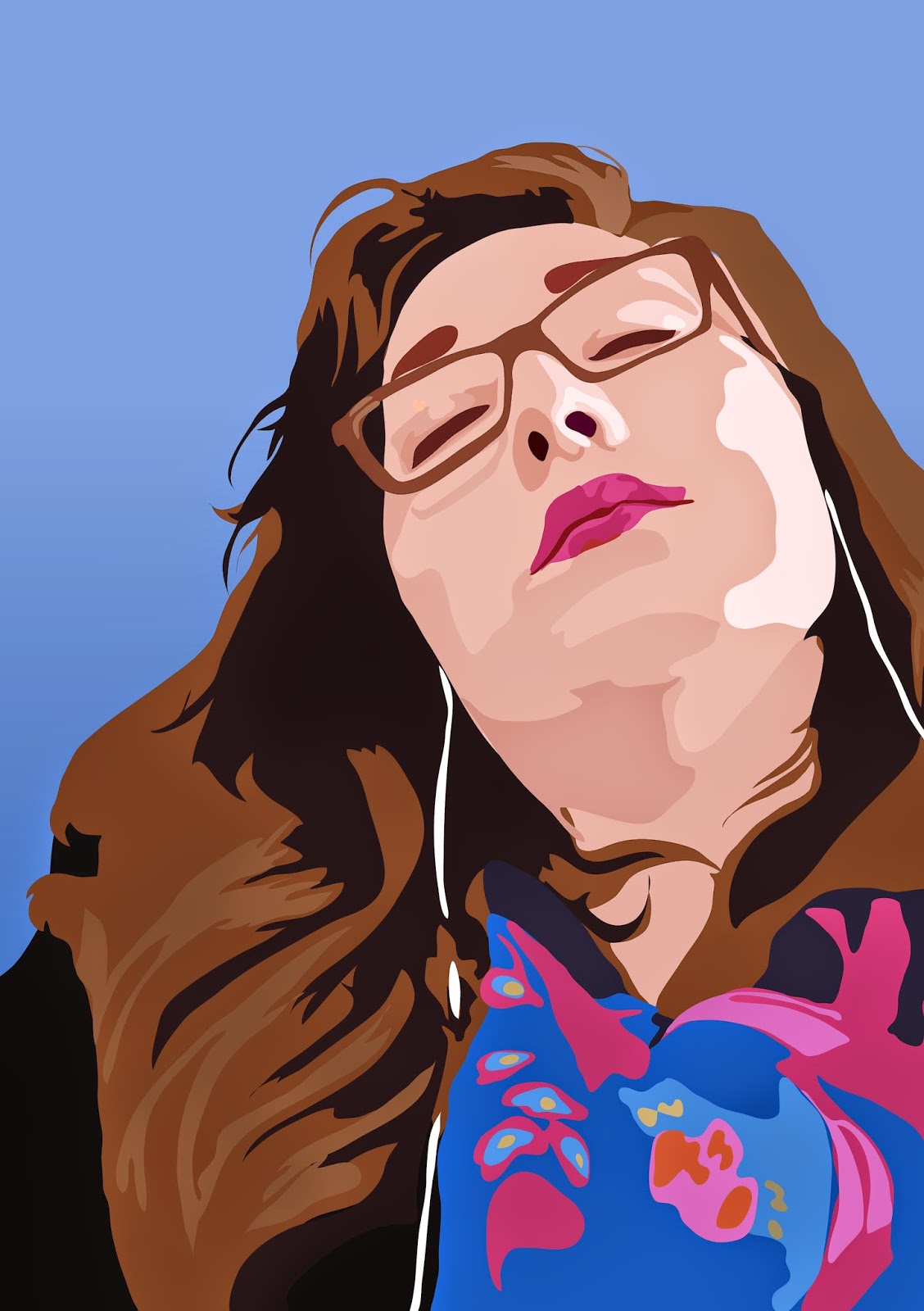 Every Monday I like to put in my headphones and start my week by listening to the newest episode of This American Life. Though this week's episode was a rerun, I don't think I quite understood what they were talking about the first time I heard it. In the segment called "A Tribe Called Rest," I learned about something I'd never heard of before: ASMR.

A quick google search for ASMR leads you to its page on Wikipedia which describes ASMR this way:

"Autonomous sensory meridian response (ASMR) is a neologism for a perceptual phenomenon characterized as a distinct, pleasurable tingling sensation in the head, scalp, back, or peripheral regions of the body in response to visual, auditory, tactile, olfactory, and/or cognitive stimuli. The nature and classification of the ASMR phenomenon is controversial. Tom Stafford, a professor at the University of Sheffield, says, "It might well be a real thing, but it's inherently difficult to research."

After listening to the segment on This American Life, of course I had to go straight to YouTube and check this out for myself. Oh my goodness. There are so many videos. Unlike the girl on This American Life, I don't get any kind of tingling sensations in my scalp when I listen to or watch these videos. In fact, when I tried watching what they call a makeup tutorial ASMR role-play (this is actually not at all as dirty as it sounds), I was seized with a fit of giggles like the one I experienced when I was having intravenous anesthesia for having my wisdom teeth removed. However, if you can get over the silliness of it, listening to these videos without watching them can be the audio equivalent of having someone play with your hair. At least, that's what  it was like for me.

Now, of course since this is such a weird, disturbing, strange, and amazing phenomenon, I had to make my own little contribution to the ASMR craze. After all, plenty of people said that watching Bob Ross made them feel practically comatose. So behold, I have made a spinster-themed ASMR for your enjoyment. Yes, it is creepy, but I have been doing research all week, and I think this is just about right for the (apparently) growing ASMR community. So, put in your headphones and prepare to giggle.