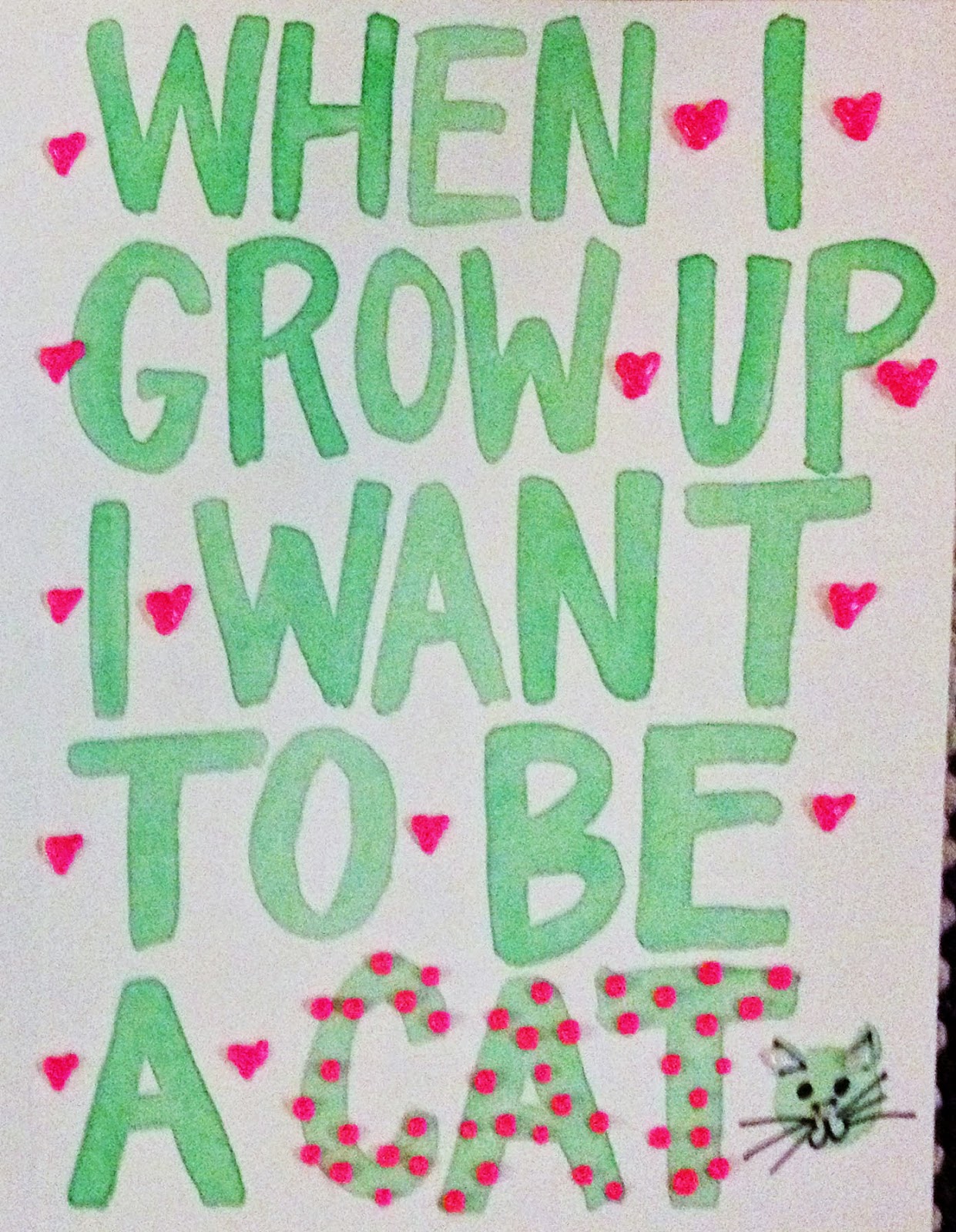 Well, spinsters, I have fallen ill. In fact, I've been sick for some two weeks, but only yesterday did it become evident that I needed to see the doctor. I woke up yesterday morning and found myself without a voice. Now, after a two-hour trip to the Walgreens urgent care center, I am under strict orders to rest, take my medicine, and speak as little as possible. 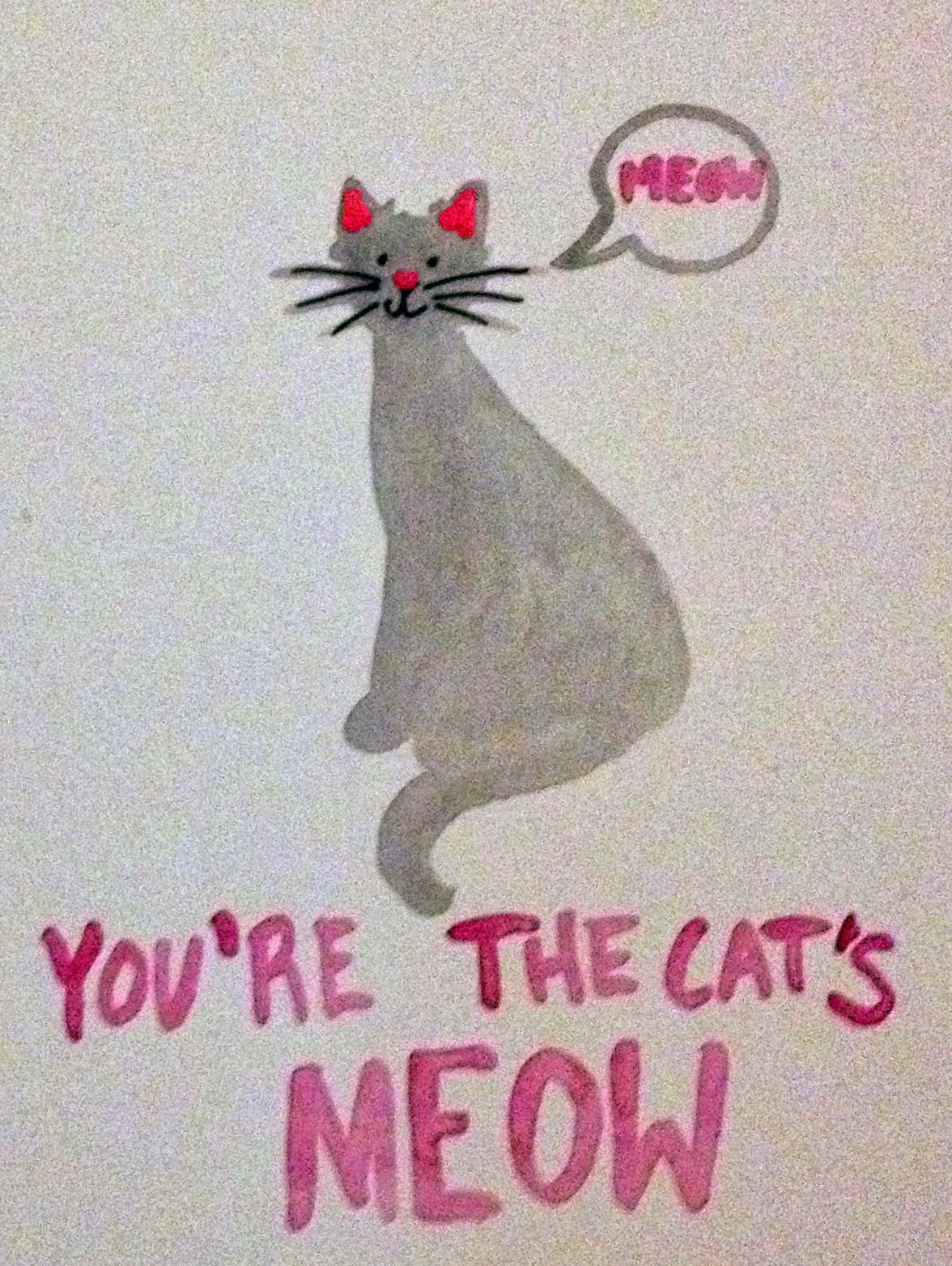 I went to work yesterday morning, but realizing I needed to see the doctor after a few minutes, I made an appointment and went home so I could avoid infecting the mothers among my coworkers. I spent the morning and early afternoon watching Maury Povich (whose website i accidentally bookmarked while I was trying to copy the link) and Jerry Springer, mostly because my hands were occupied with the very serious business of continuous nose-blowing. After watching about half an episode of Jerry Springer, though, I decided that I was very much pleased to be on the sofa, lacking the will or strength to change the channel instead of being one of the people on that show. One excellent thing about being a spinster is the complete and utter lack of paternity tests and baby mama drama. However, let it be known, though, that I am always impressed with how Maury Povich manages to treat the people on his show as if they were regular, reasonable human beings instead of stark raving lunatics. If only I had that skill.

After a trip to Walgreens which included a Walgreens employee asking if I'd lost my voice because I'd "turnt it up too much last night," I retired to my sofa and sweatpants once again. I stayed up long enough o watch some Dateline, during which I decided I needed to make some watercolor cat images. So...that's what you're seeing here today. They're greeting cards.

Now that we've discussed the goings on of my sickly life, I must go blow my nose and caught as hard as I can. However, no speaking will occur.