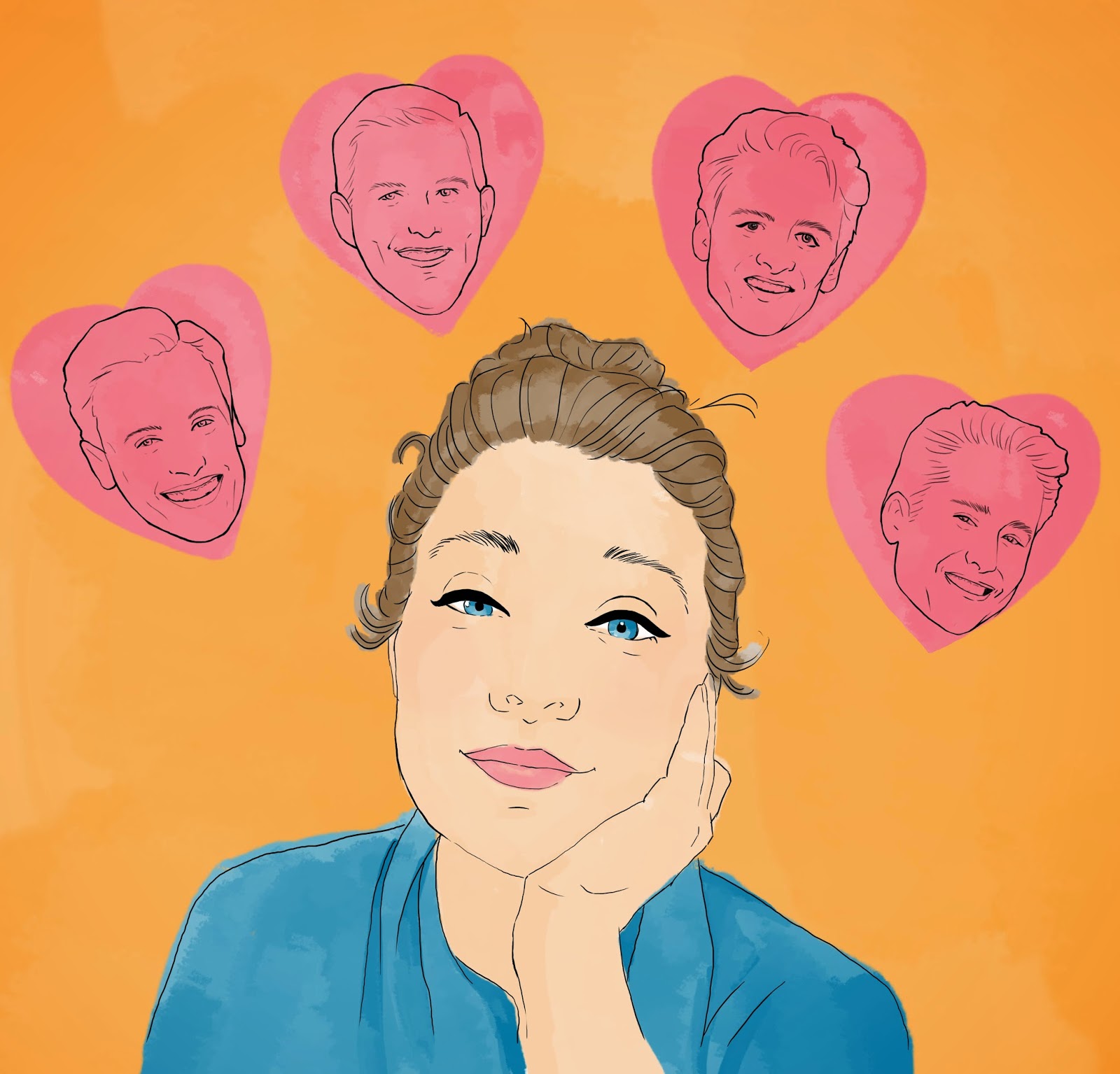 First of all let me say that I am thoroughly ashamed that I lived in New York for almost six years and never actually saw Jersey Boys on Broadway. I admit I was terrible at making it to Times Square when I lived in New York, but what actual resident wants to go there? The answer is 'none.'

This weekend I saw Jersey Boys the  movie, and now I'm writing this post while holding hands with all four of the Four Seasons. I know, that's impossible. Actually two are holding my hands, and two had to settle for feet. Oh, and all four actually had to settle for being in my imagination. But I love them all.

Ok, now to the part that actually takes place in reality: I loved this movie. Not having seen the actual stage play I didn't realize that there would be a lot of speaking to the camera, but knowing the story was originally written for the stage, it didn't weird me out as much as I would have thought. The music was, of course, great. I wanted to dance pretty much every time they started singing.

Now for a few random notes and tidbits on the movie that shouldn't be considered spoilers:

1. In one scene, the waitresses at the bar/restaurant are all wearing the dress I wore to my friend Virginia's Wedding.

2. I kind of wished that Frankie Valli's wife had more of a Jersey accent.

4. The best and most hilarious scene involves one of the Four Seasons talking about how he hates begin roommates with one of the others, and it was amazing. I feel that guy's pain.

5. The aging makeup they used at the end of the movie may have been the best I've seen thus far. Bear  in mind, however, I never actually saw Benjamin Button.

All in all, I'm going to give this movie two thumbs up. I loved it, and I think I'd still jump at the chance to see Jersey Boys onstage.
Labels: drawing Illustration Jersey Boys Movies spinster screening