Spinster Binge: The Spoils of Babylon 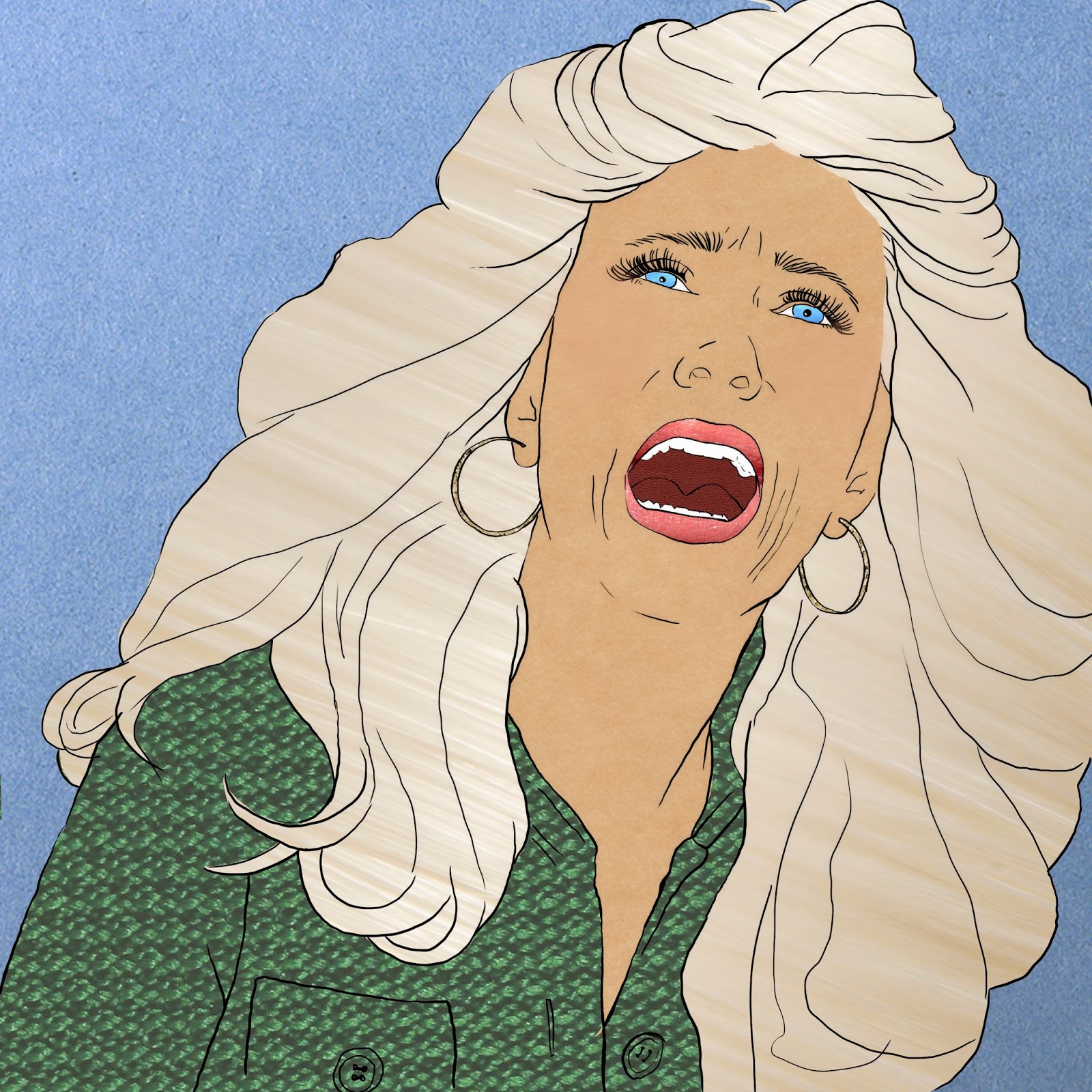 Watching the Emmys this past Monday, I found myself shocked at how many of the nominees I hadn't actually seen at all. Not having cable or HBO can actually be a problem when it comes to TV knowledge. Still, I'm not about to pay that much every month just to be in the know when I'm watching the Emmys. That's why I was quite pleased when I saw that The Spoils of Babylon had come to Netflix. As a fan of Kristen Wiig, I knew I must watch.

The premise of The Spoils of Babylon is that it's a TV miniseries based on a fictitious novel by a fictitous author, played by Will Ferrell.  The whole thing is intentionally hyper-dramatic, and it is hilarious.

And now for a few notes on why The Spoils of Babylon is awesome:

2. The Hair:
This story spans several decades, and Kristen Wiig's hair, makeup, and costumes reflect all of them to the max.

3. Devon Morehouse's (as played by Tobey Maguire) Wife:
This one is a spoiler. So don't read past this sentence if you don't want that. But Tobey Maguire's character, Devon Morehouse, gets married in this movie, and his wife is inexplicably....wait for it...a mannequin. They never discuss it. She's just there, and she's a mannequin. What's more is that she has a baby, and the baby is a real person later in the story. I can't even.

4. The Sets:
All the establishing shots in The Spoils of Babylon are done with very obvious models. Excellent.

5. The Shots:
This miniseries is shot in so many different ways and just sort of changes visual genres at will. You're constantly left thinking "wait what?" My favorite moment was a split screen between Kristen Wiig and Haley Joel Osment.


In case you needed to watch the trailer, I've placed it conveniently in this post!

So, if you're looking for something to binge watch this holiday weekend, might I suggest The Spoils of Babylon? It's weird and wonderful.