Hal is the Skater 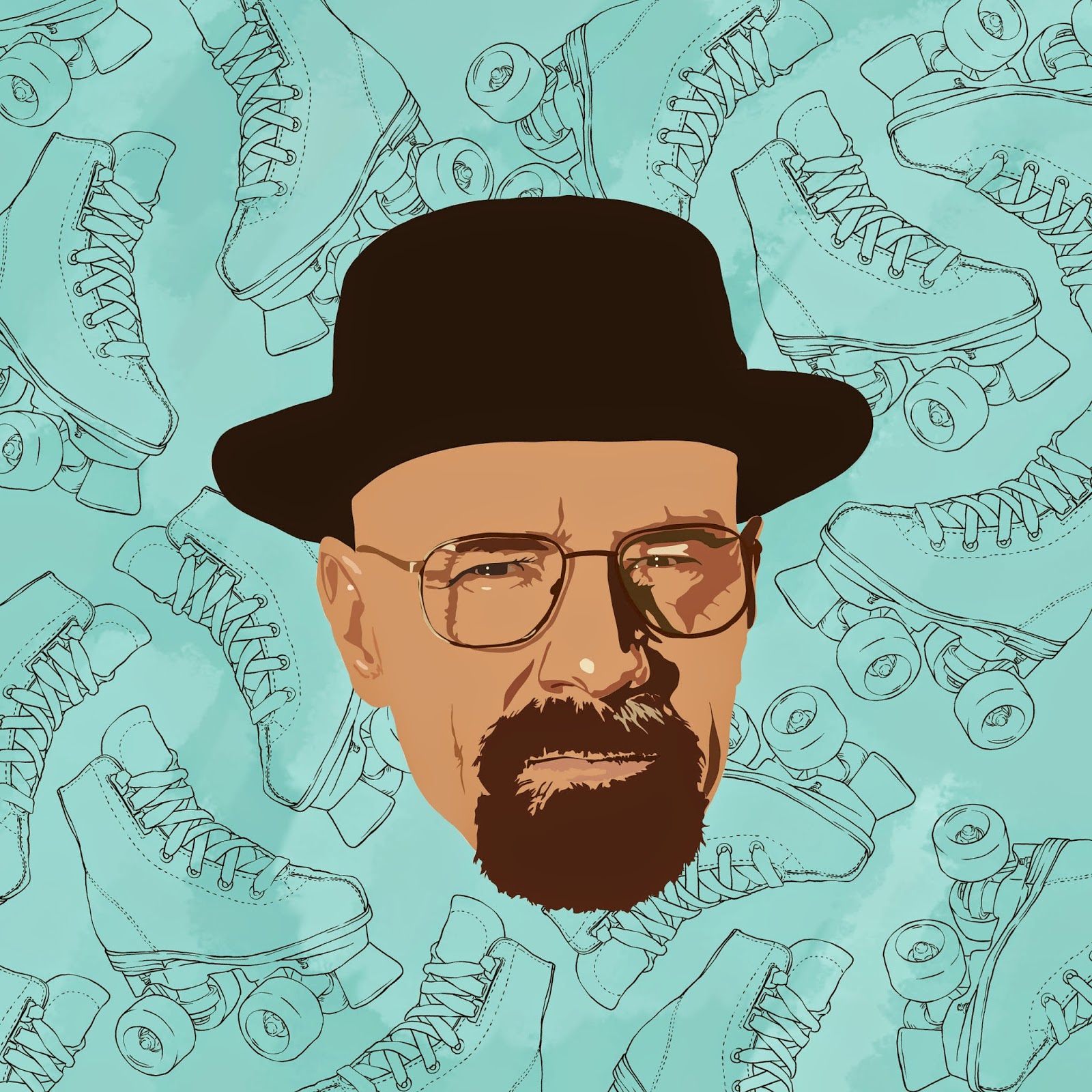 If Walter White is the Danger, then Hal Wilkerson is the Skater. Last night I was watching a little Malcolm in the Middle on Netflix (a series, by the by, that I apparently completely missed when it was actually on the air), and I happened upon one of Bryan Cranston's most magnificent and impressive performances. The episode is called "Rollerskates," and according to IMDB, it aired a couple of months before my older sister graduated from high school.

If you know Bryan Cranston mostly from Breaking Bad, then this is probably going to blow your mind. I, for one, sitting in my spinsterly bathrobe and eating Talenti out of the jar, could not stop laughing out loud. This is one of many reasons it's excellent that I live alone. Another reason is that I don't want anyone to judge me for my bizarre and random diet. And I mean "diet" as in whatever you eat is your diet. Not some crazy thing that doesn't allow me to eat all the food on Buford Highway.

Now, let's look at the entertainment. First, for those of you who have either never seen this episode or are jonesing to see it again, I'm embedding the full episode below. If that's too long, though, and you just want to get to the good stuff, scroll down.
Now, if you had to skip that because you're at work or too busy to laugh incredibly hard for 22 minutes, then you can watch these two short versions of just the skating:


Hal Teaching Malcolm How To Rollerskate from Guilherme Loureiro on Vimeo.

Now, if that didn't get your day started right, I think maybe you should go back to bed and wake up tomorrow. Either way, happy Tuesday!