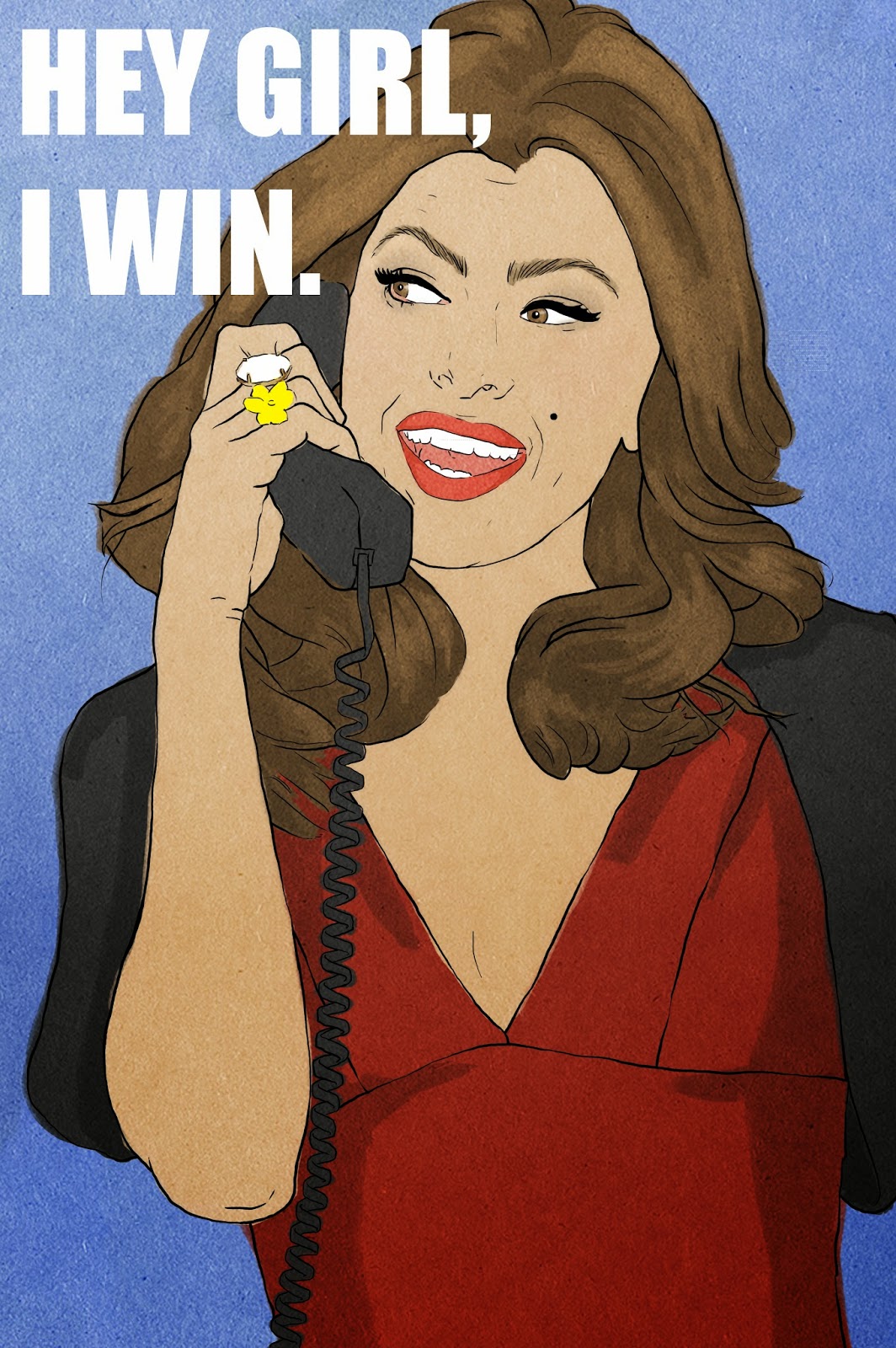 Well, spinsters, my life is officially over. As you may have heard, Ryan Gosling has had a baby with someone who is not me. That means, for at least the next 18 years, the other woman - yes, I am talking about Eva Mendes - will have a hold on MY Ryan Gosling that I do not. How could this possibly happen?

I've been mulling this over in my mind, and I think I've come up with a few explanations, but let it be known that none of this is making going on any easier.

1. I wasn't in The Place Beyond The Pines. While I can't say this is the first time Eva got a jump on me where the Gosling is concerned, it is where they met.

2. I wasn't in We Own The Night. I'm going to hazard a guess that this was when Ryan Gosling was like "man, I gotta meet that woman." It could have been Hitch, but I'm going to go with We Own the Night.

3. I didn't have a Lingerie Billboard above Broadway and Lafayette in New York...and If I did, no one would want to look at it...unless they have a bathrobed spinster fetish.

4. I don't live in New York anymore, and Ryan Gosling does. Le Sigh.

5. Ok, I've never actually met Ryan Gosling. I'm not going to lie...I think this is the most important reason.

Now that we've discussed all of this, I hope you'll excuse me while I drain my apartment of all the tears. I've been writing this from a raft that's floating around my living room.
Labels: Celebrities dating ryan gosling drawing eva mendes hey girl Illustration portrait ryan gosling