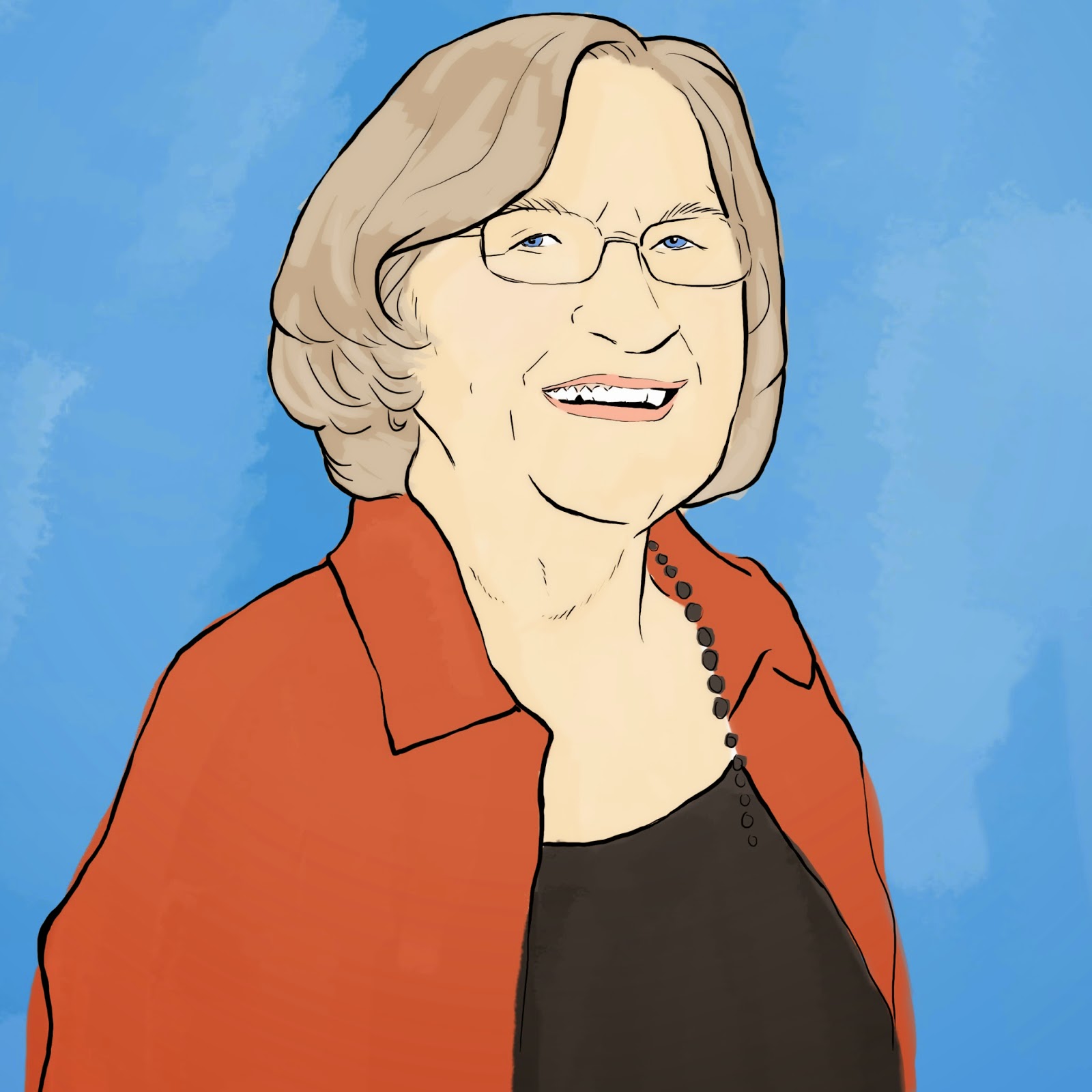 A couple months ago, the current director of the Sumter Little Theater, one Mr. Eric Bultman (who also happens to be one of my very favorite people in this world), sent me a Facebook message. there was to be a celebration of the one and only Katie Damron, and he wanted to know if I'd like to contribute. Would I like to contribute!? I mean...was that a question?

Now, let me give you a little background info. I grew up just down from the Sumter Little Theater, and I was a bit of a ham as a child. It was not until I was a freshman in high school, though, that I actually started taking classes at the Little Theater, or SLT as we called it. The first few classes were so much fun, I knew I was hooked. The kids in the class were so cool, creative, and accepting, and Katie Damron was authoritative yet loving all at once. She is the reason that I know what it means to "fear" someone in a good way. The first play I ever did was Hansel and Gretel, and she'd cast me as the witch. I still have a scar on my nose from a blemish I got form all the green makeup. It was the most fun.

The year after I started classes at Sumter Little Theater, I decided to transfer high schools so I could get in more hang time with my theater friends and be in the drama club there because it was THE COOLEST THING EVER. Our fearless leader was one Mr. Kelly Melton, and he remains one of the funniest people I've ever met. I say that having met, I think, a fairly large amount of hilarious people in my life. However, I digress.

Miss Damron probably wouldn't object to her being described as cantankerous, but in such a good way, and all we students love her. So, of course, even though I was fairly sure I wouldn't make it to a Thursday Night event 4.5 hours away from Atlanta during my office's busy season, I made absolutely sure to send in my video greeting to my friend Marc, who had organized video submissions via a riotous mass Facebook message of SLT Alumni. The email itself was so exciting that I decided I needed to go to the event in person.

I left work at lunchtime on Thursday, and after being called some choice words by the man who tried to cut me off with no blinker even though he knew his lane was ending several miles before he tried to merge, I made it to South Carolina just in time to change clothes and catch a ride with my friend Sarah to dinner with two of our favorite SLT classmates, Tim and Marc. We ate at Sambino's because, where else? It seemed most appropriate.

I'm ashamed to say I was so excited to see friends I hadn't seen in ten or so years that I didn't stop talking the entire time. It was just so much....so much goodness.

There was a reception before the main event, and there I ran into none other than Mr. and Mrs. Kelly Melton, still hilarious in the most insanely creative ways. I feel like talking to them is like begin in a constant brainstorm session. I'd just like to say right now that I think a person could lose weight just by talking to them on a daily basis. The laughing. You could get abs that way.

I'm trying to think of a way to describe how I felt during the reception, but when i think about it now, I still get giddy about how exciting it was to see all those people. So, we'll move on to the main event.

The celebration of Katie Damron was a collection of musical performances, scenes, dances, and personal comments by some of her old students. I don't know what I'd been thinking all these years, but I had no idea Damron had been in South Carolina since the fifties! The performances were so much fun (my favorite was a scene from The Foreigner), and the speeches were simultaneously touching and hilarious. The whole time I just thought my heart would burst. So much love for the Damron.

After the performances and Ms. Damron's politely greeting a never-ending line of people, even posing for pictures, there was a little dessert reception. At the reception, I spoke to one of my favorite stage managers, actresses, and tech ladies, Mrs. Beaty. In the mass email mentioned before, someone had brought her up, and it was unanimously agreed that we all love her. While I was talking to Mrs. Beaty, though, we realized we didn't actually know much about Ms. Damron's life before her tenure at SLT. Of course, since we were in the same room with the source, we decided to ask her.

I walked over to Ms. Damron where she sat on a sofa holding court, and once the resident Babiators exec had expressed his love, I knelt at Ms. Damron's feet. I told her that I actually knew nothing of her origin story, and it didn't seem many other people did, either. I got as much out of her as her being from Kentucky, but when I asked how she'd met her ex husband, with whom she'd moved to South Carolina, she was clearly over it. "Who are you!?" She asked, knowing full well who I was. "Why do you need to know?" Sharp as ever, Ms. Damron. Sharp as ever. She then told me she lives in the present, not in the past, and I didn't need to know any of that. So...there.

I end this story with that little anecdote because anyone who knows Katie Damron would say that was so typical. She's hilarious. And she's right. That is none of my business. She's a wonderful woman, and I can only hope that by the time I turn eighty-three, I will have touched half as many lives as she has. And that I will be as brilliantly sane and coherent and not "old ladyish" as she is. If I'm going to do that, though, I may need to watch a little less Netflix.

Here's to Katie Damron. She is one in a million, and I'm so glad I drove to Sumter and back for this. I'm still excited about it.