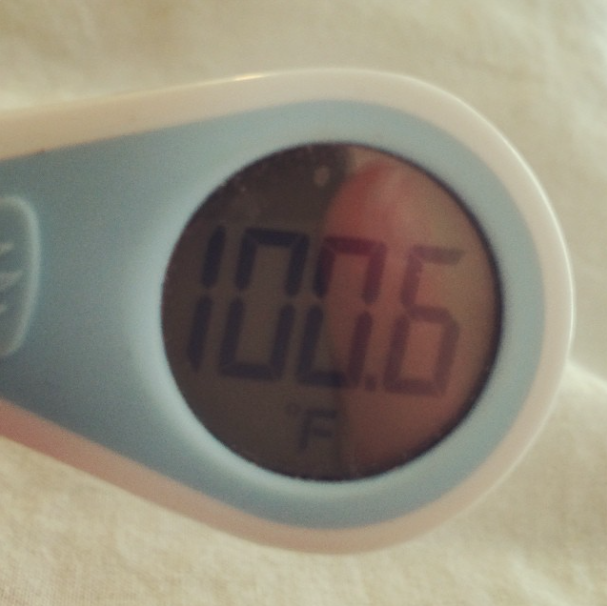 Many of you may know that the CDC is in Atlanta, and two of the first American Ebola Patients were treated at Emory here in Atlanta. As such, I feel like there's a pretty hilarious amount of panic here in Atlanta about Ebola, and I am not immune. That's why, when I found myself stricken with a pretty intense stomach virus on Monday night, I had a fleeting thought that it had happened. Rest assured, though, it was not Ebola. It was, however, pretty intense.

The first night I was sick I couldn't sleep, but ever night and day since I've slept like the dead, like that kind of sleep where you wake up and you're not sure where you are...or even who you are. This kind of sleep, oddly, results in some very coherent dreams. In fact, just before I woke up this morning I had a dream that I bought a horse from my paternal Grandfather, and she was named Virginia Highland. There was no saddle, so I rode her laying on my stomach, and after I'd brushed her mane, she sent me to Target to buy her a list of apple flavored snacks and drinks because she was having her "lady time." Only when I awoke did I realize how much more this made sense than most of my usual dreams.

When I went to the doctor, I also learned about the BRAT diet (Bananas, (white) Rice, Applesauce, Toast), which is what you should eat after a virus like this. I had no idea, and I thought I'd share.

Now that you know way too much about this little illness, I'd like to conclude by saying that I am pleased to have spinstered through it. The last thing anyone wants while they're feeling this way is knowing someone else is hearing them throw up all night.
Labels: apples dreams ebola horse sick sick day sleep spinstergram strange dreams