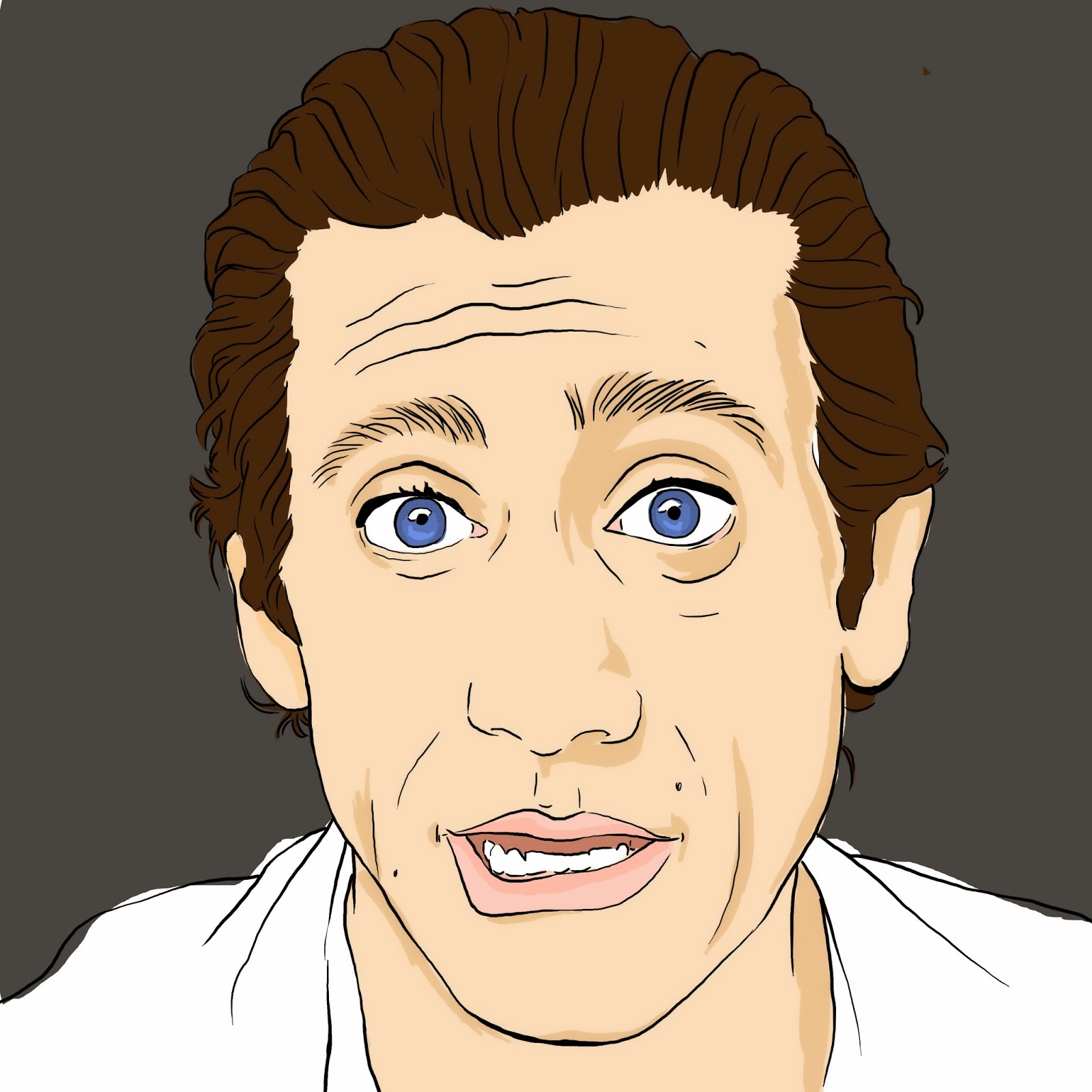 Well, ladies, your boyfriend, Jake Gyllenhaal, has a new movie out. I'm sure you already knew that, but after I spend so much time on Taylor Swift in the past seven days, I thought it was only fair to allow ol' Jakey-poo his moment in the sun. The movie is Nightcrawler, and it came out in theaters on Halloween. As such, I was a little afraid this was going to turn out to be a serial killer movie, thus rendering me sleepless for at least the next three years. Alas (spoiler alert) Gyllenhaal does not turn out to be a serial killer, so we're all safe. That is, unless you count the fact that he murdered both your and Taylor Swift's hearts with those gigantic baby blues.

This movie is insane. Gyllenhaal's character has the kind of aggressive intensity that will make you think of Robert DeNiro in Taxi Driver. Half the time you can't figure out whether to be afraid of him or to give him a hug. The story is really original, though, and I think that's the main reason I'd recommend this movie.

Now, let's talk about Jake Gyllenhaal's face. He lost a lot of weight for this movie, and I have heard tell that it was to help him get into a "hungry" character. There's just so much face on his head, though, when he's at his regular weight, that all that face is almost scary in this movie. He's got huge eyes, a sizable nose, and a really wide mouth. Without any kind of muscle, fat, or a beard to speak of, I was left in fear that his eyes might just jump out and get me. Still, though, I could have hugged him.

I've never been a Jake Gyllenhaal girl. Donnie Darko freaked me out (but...I think that may have been the point...). In any case, that's probably good since he's your boyfriend after all.

As for the final verdict, I say if you liked Taxi Driver, I think you might find this to be somewhat comparable. If Taxi Driver was too much for you, though, you should probably stay home. As for Mr. Gyllenhaal, though, I suggest we all send him some snacks. He's wasting away.
Labels: Celebrities drawing Illustration jake gyllenhaal Movies nightcrawler spinster screening Taylor Swift