Audible Spinstering: Blood Will Out 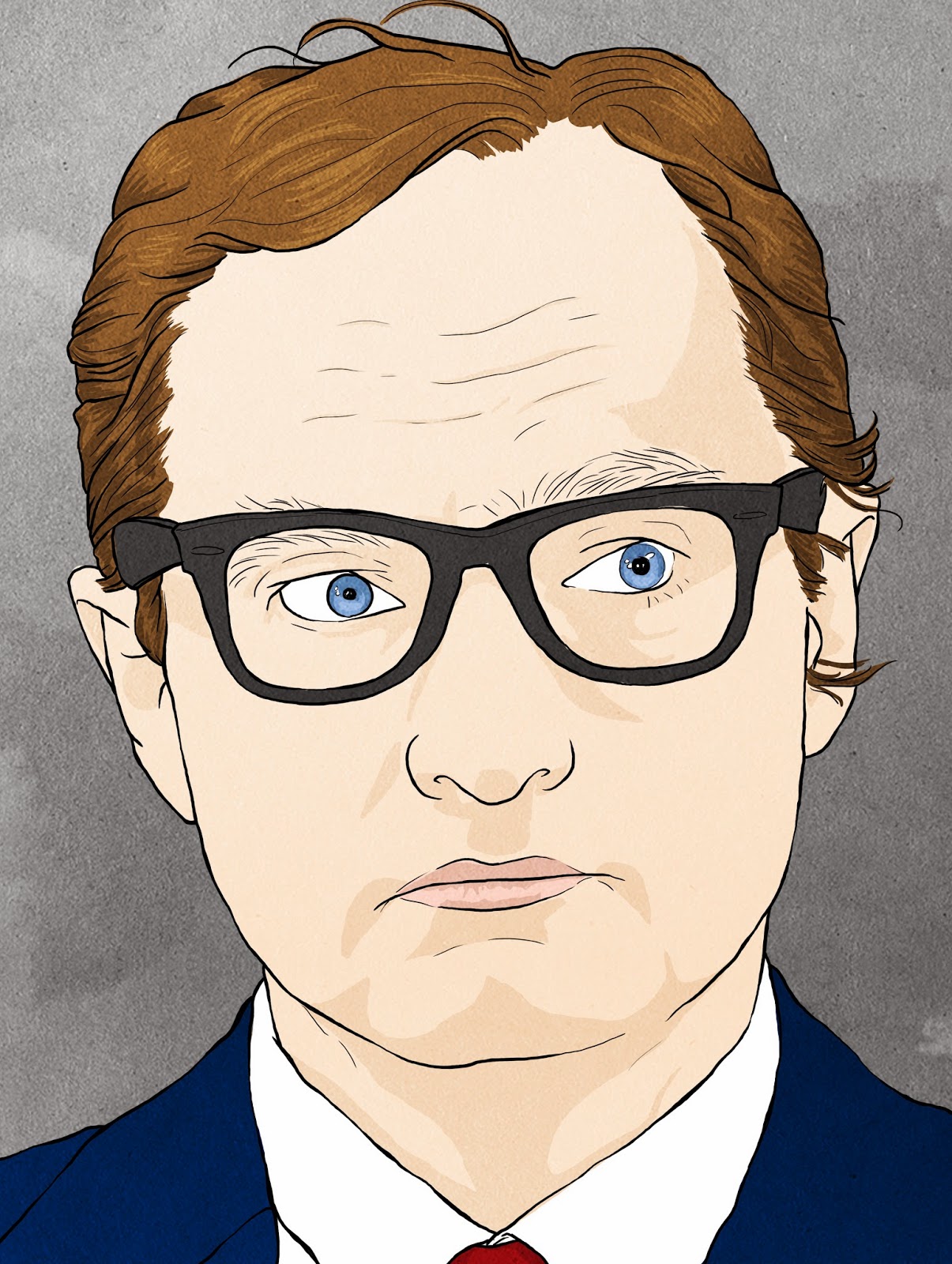 Several months ago, I sat in my car long after I'd parked at my apartment complex so that I could listen to an episode of Fresh Air in which Terry Gross interviewed Walter Kirn regarding a book he'd just released about his relationship with a mysterious member of the Rockefeller clan.

If you choose to listen to the episode of Fresh Air before reading the book, then you'll hear a lot of the spoilers. If you read the book first, you are in for a crazy ride! I don't want to spoil the story for you, though this is a nonfiction work, so the story was in the news. There was also a movie made about Clark Rockefeller starring Eric McCormack called Who is Clark Rockefeller?

I want to go ahead and give this book two thumbs up. It is crazy and really engrossing. For the shortcut version, just listen to the episode of Fresh Air. The book has more details, and is amazing, but if you don't have time, Terry Gross can get the job done.