Ok, before we start here, I promise this is the last photoshoppery post for a little while. I know I got carried away. Sometimes, though, you just gotta ride the wave until it's gone. Today we only have three images, but it did seem timely to have a Hillary Clinton photoshoppery. She was really cool about that meme a while back, and she is in the news as everyone speculates about her political aspirations. That's why we're starting with the Hillary Clinton Pantsuit Barbie. She looks very patriotic. The hair is a little long, but otherwise, I feel like this could be a good Hillary Clinton Barbie. 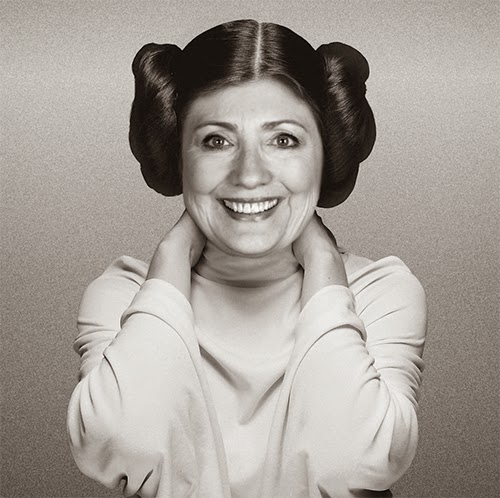 Next we have Hillary as Princess Leia. I'm not sure why I thought this would be a good one, but I think since she tried the puffy headband for a while, she could consider the bun-muffs, too. It could be a good luck on the campaign trail. 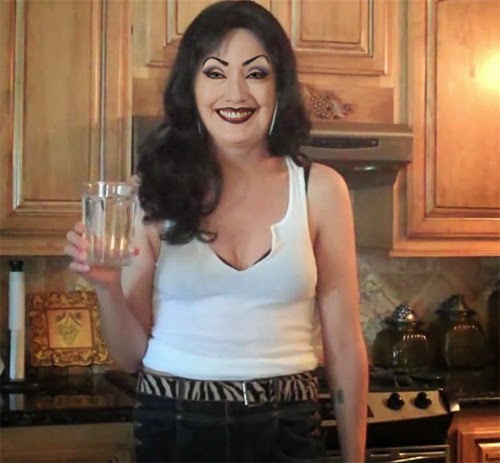 Lastly, we have Hillary the Chola. She's trying to relate to all the women.