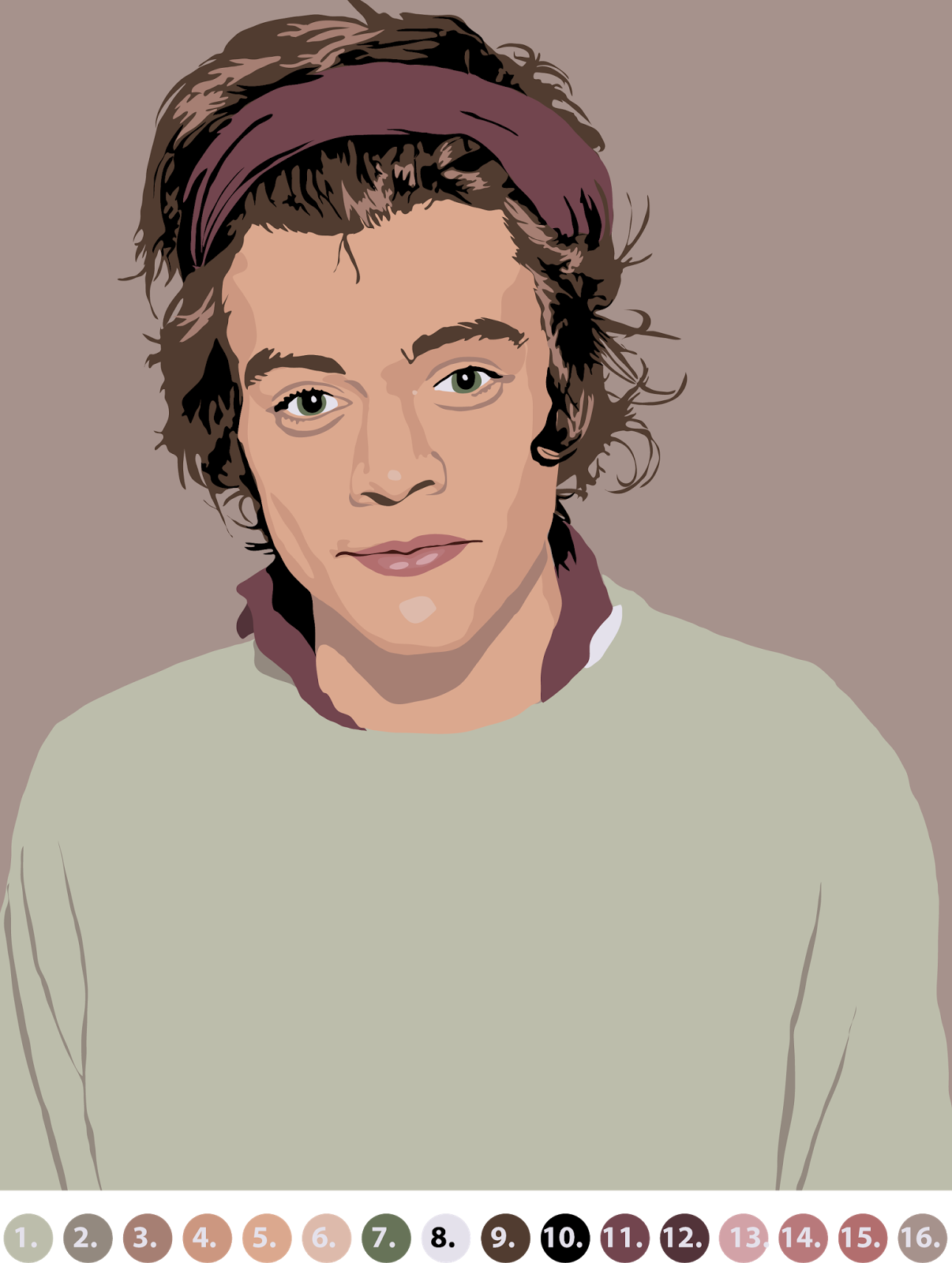 Well, spinsters, I've done it. I've purchased my first boy band album since high school. A friend suggested I listen to it, and you know what? I quite like it. But then, I don't suppose I'm actually surprised. I like pop music. Add to this that pretty much everyone in this boy band is fiendishly handsome, and I'm sold.

I must admit that upon first listen, I was a little bitter. The lyrics are very...earnest, sensitive, and heartfelt. These are all things I have grown to doubt in a man who breaks up with my girl, Taylor Swift. Of course, only one member of One Direction dated her, but still. I listened a couple more times, though, and I can't deny that it's catchy. Musically I sensed some melodic....inspiration...from the likes of Oasis, The Beatles, Cyndi Lauper, and Lorde. I could be missing other ones, but those are the ones that really jumped out at me.

Now, in case you're not naming the kids you're going to have with every member of One Direction, I've embedded below the video for "Steal My Girl," the first release from this album. When I see these guys (and don't kill me, here, girls of my own age), I just think - what was I even doing having a crush on a band that included Chris Kirkpatrick. What was with that hair? Or any of him?

Now that you've developed a crush on all of One Direction, I shall give you the next thing I made for you today. It's a color by number of Harry Styles. Or a Paint by Number. You decide. 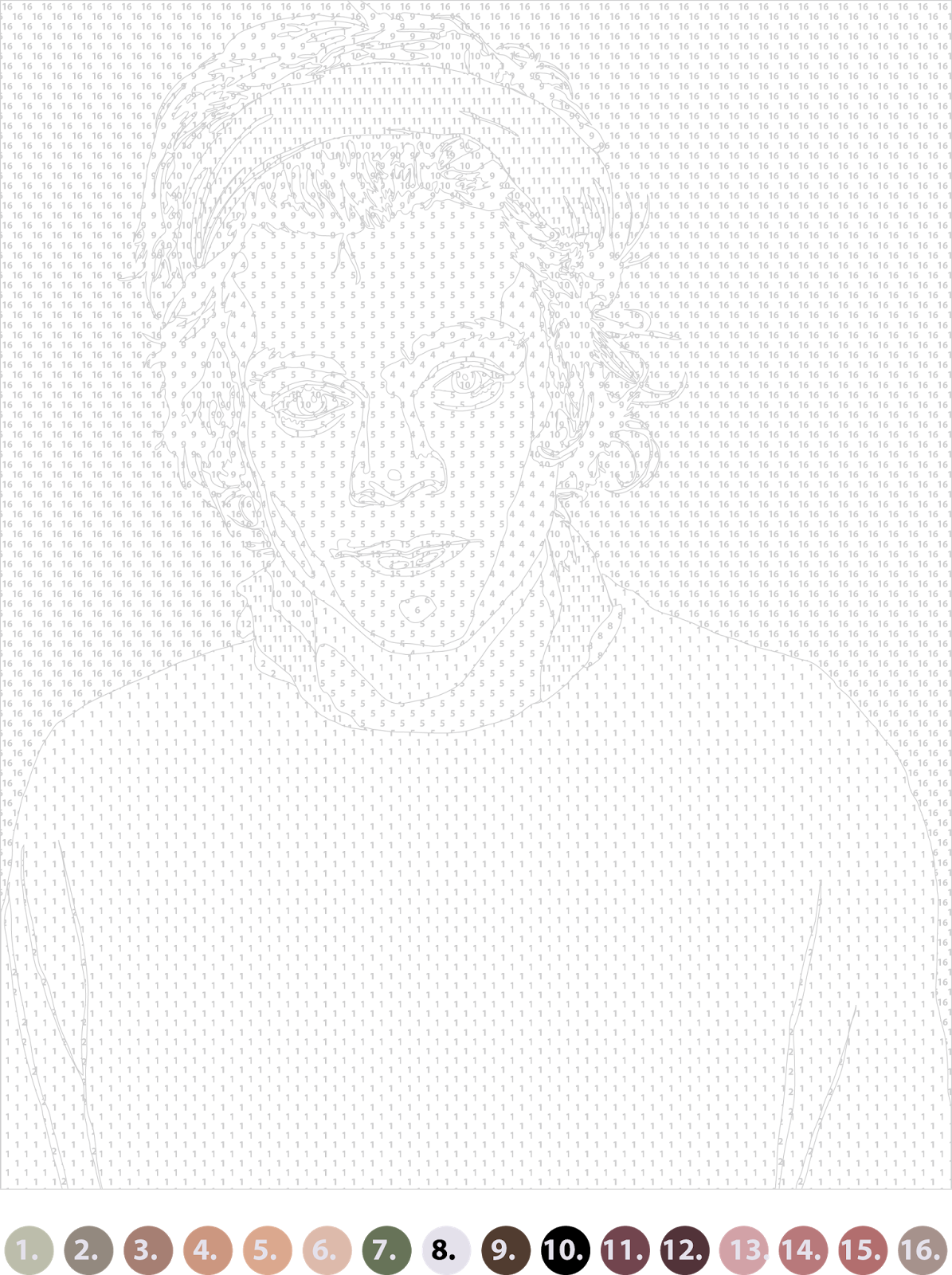 It may be a little rough and/or difficult as it's the first one I've ever made, but if it works, it'll look like the first image in this post. If you do try it out, post your finished product on The Spinsterhood Diaries Facebook Page!