Spinster on a Monday Night 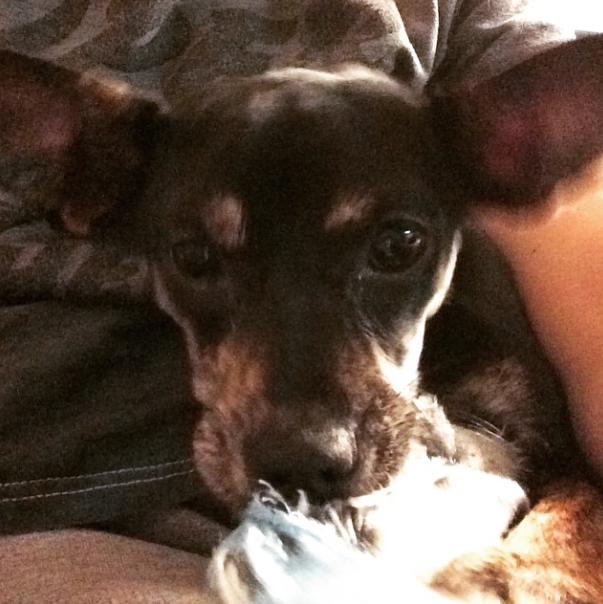 Last night I really needed to just spinster out on the sofa. So I picked up some dog food on the way home, dropped by the grocery store for white grape juice and pop tarts, and while I was in line, I also picked up the February issue of Martha Stewart Living. Then, after walking and feeding Miranda, I settled in to the velvet sofa to watch a little Law and Order, do some needlepoint, and check out what Martha had to say.

Now that I've just called Martha Stewart "Martha," I feel I should direct you to Waiting on Martha. They had a pop up shop here in Atlanta during the holiday season, and it was delightful.

Now, I don't know if you know this, but tomorrow makes a month until Valentine's Day. Even though I don't have a boyfriend, like, ever, I do love to make and send valentines. I was therefore delighted to see that ol' Martha had that covered in her magazine. So, I navigated on over to their site, and I discovered (not very much to my surprise) that there were a great many excellent ideas on there as well. So, today's post is just to say two things:

1. I was too lazy to make an illustration last night.