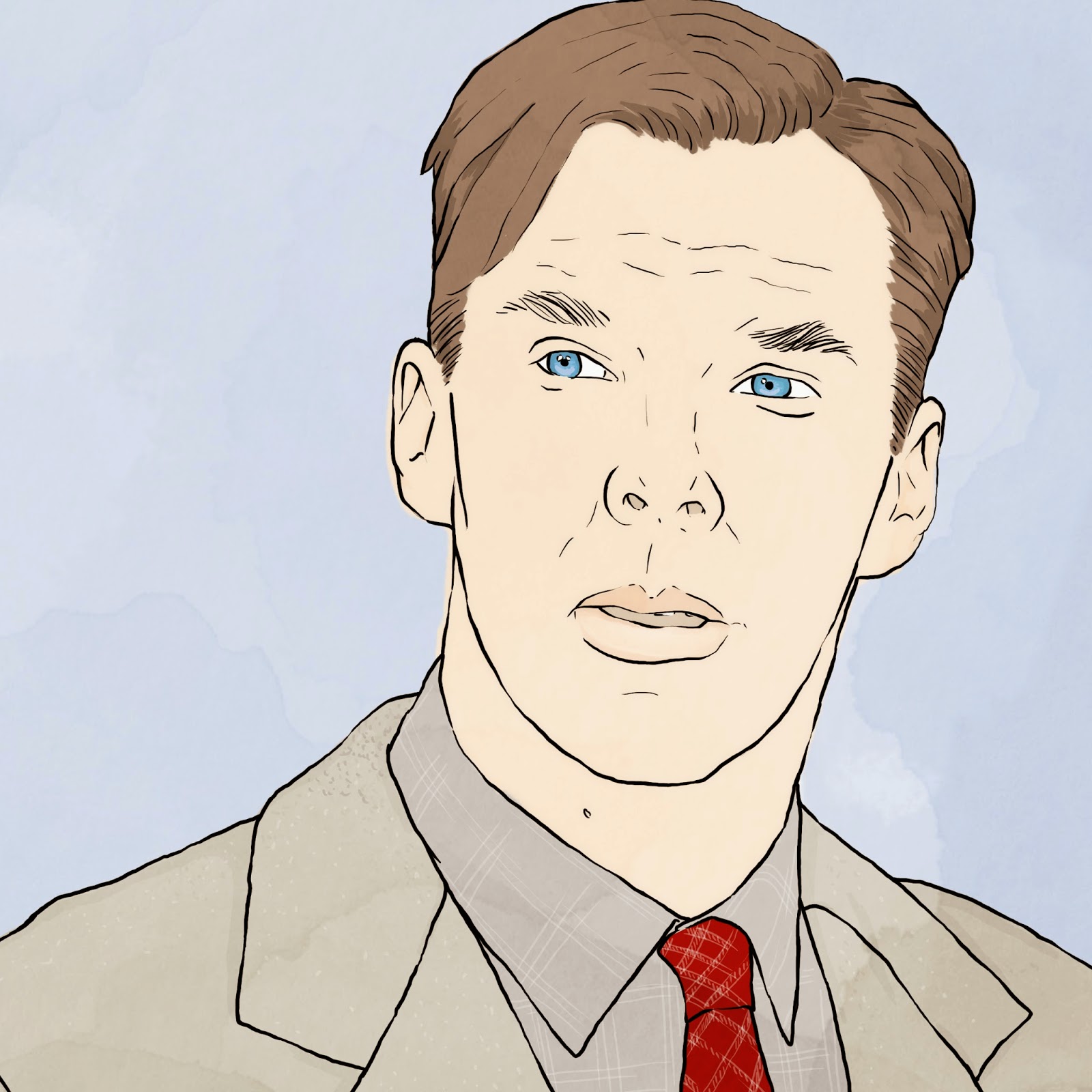 For a few weeks now I've been trying to get to the movies to see The Imitation Game. There didn't seem to be too many previews for this movie, so I actually heard about it from my friend Sara, and after little research, I knew it was a must.

Now, I know you're going to think I'm crazy, but I'm not actually part of the cult of Cumberbatch. I think he kind of looks like a turtle or a baby dragon...one with very smooth skin and kind of a lady face. I'm not saying you can't be in love with him, but what I am saying is that I won't get in your way of stealing him from his new wife.

Now, In case you're not familiar with Alan Turing, I think you'll really enjoy this episode of Radiolab, which Sara F. recommended. I've embedded it below.


As for the movie, I must ay it was really good. If I were Cumberbatch, I'd be starting to get a little afraid that people only want me to be a jerk all the time. I mean, we've got him in Sherlock, that movie about Julian Assange (The Fifth Estate), and he plays a stinking dragon in The Hobbit. However, he does do it very well.

In The Imitation Game, we've also got appearances by some of our favorite boyfriends from Downton Abbey. Allen Leech and Matthew Goode are as delicious as ever. Goode's character, though, kind of made me want to barf at one point. Keira Knightley is as beautiful as always, and she makes me want never to eat again. We'll see how long that lasts.

In summation of this "review" that is completely lacking in real content, I must say that the movie is really interesting and cool. It is almost exactly like the Radiolab episode, though, so just...be aware of that, and if you don't want to spoil the story, then don't listen first.