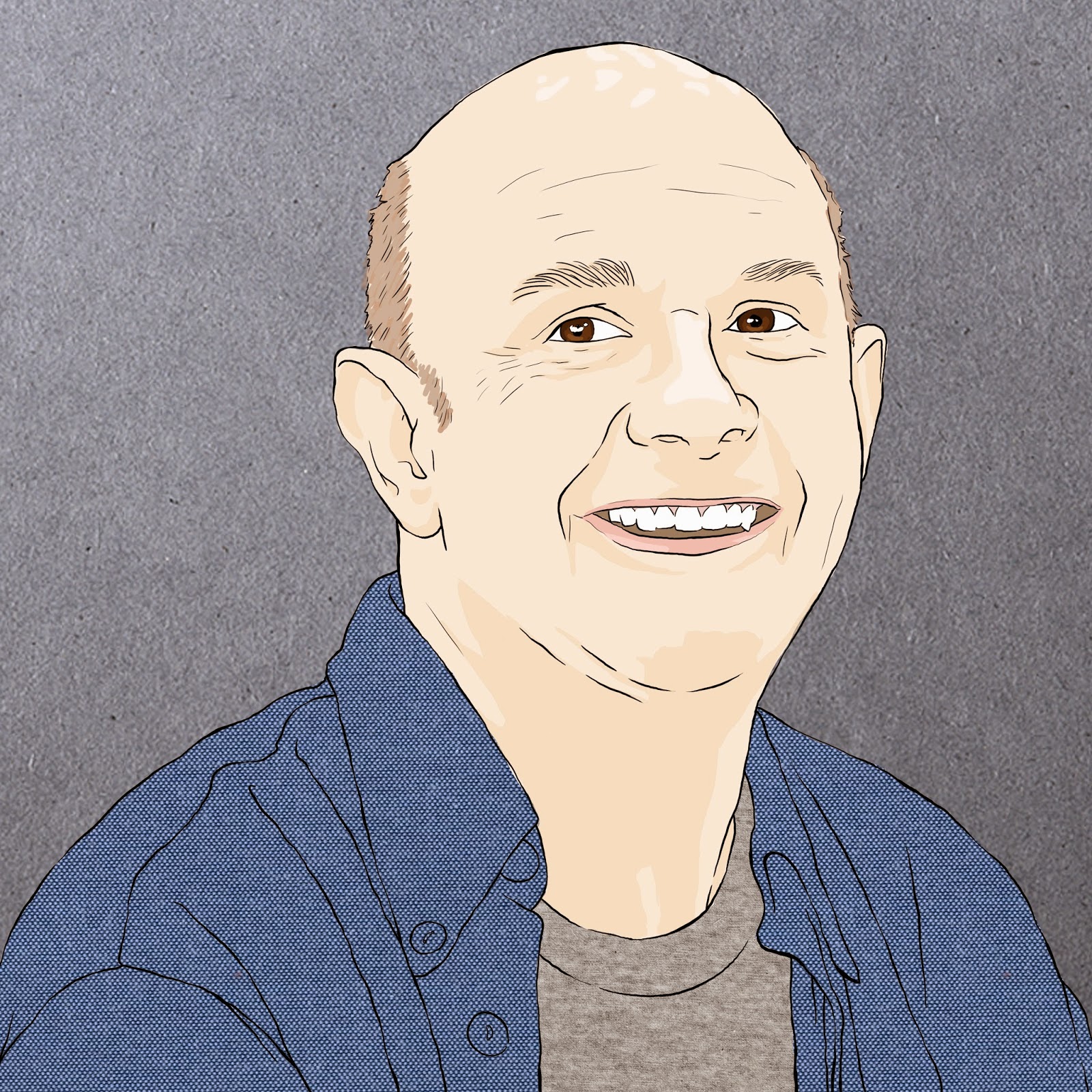 I've been trying to listen to War and Peace on Audible for at least a month now. Whenever it gets to be too much or I realize I'm not listing, though, I like to switch to some lighter fare. Enter Nick Hornby's newest creation, Funny Girl.

At first I thought this was going to be some strange post-film adaptation of the Barbara Streisand movie of the same name. After a little research, though, and skimming an article from NPR, I decided to give it a go.

Now, as audio books go, the narrator, Emma Fielding, has one of the most pleasant, interesting, and entertaining voices I've encountered. She manages to differentiate between all the characters, male and female, as well as performing several regional English accents. I wholeheartedly approve of her performance.

The story itself was pleasant, enjoyable, and moved along at a good clip. Though I had a hard time believing some of the excellent good fortune the story's heroine had in the beginning, I won't begrudge Hornby for this. For all I know, this is how things were in the sixties. The thing is, I really wish I could watch the TV show described in this book. It sounds like a combination of Mary Tyler Moore, Rhoda, and Dick Van Dyke. I mean...that sounds pretty good to me. The show doesn't exist, though, so I may have to satisfy myself with a good old Nick Hornby Movies binge.

If you're looking for a fun and entertaining read to get you through the cold weather (it's actually really warm here in Atlanta), then I would recommend Funny Girl. Enjoy!
Labels: audible spinstering audible.com drawing funny girl Illustration nick hornby