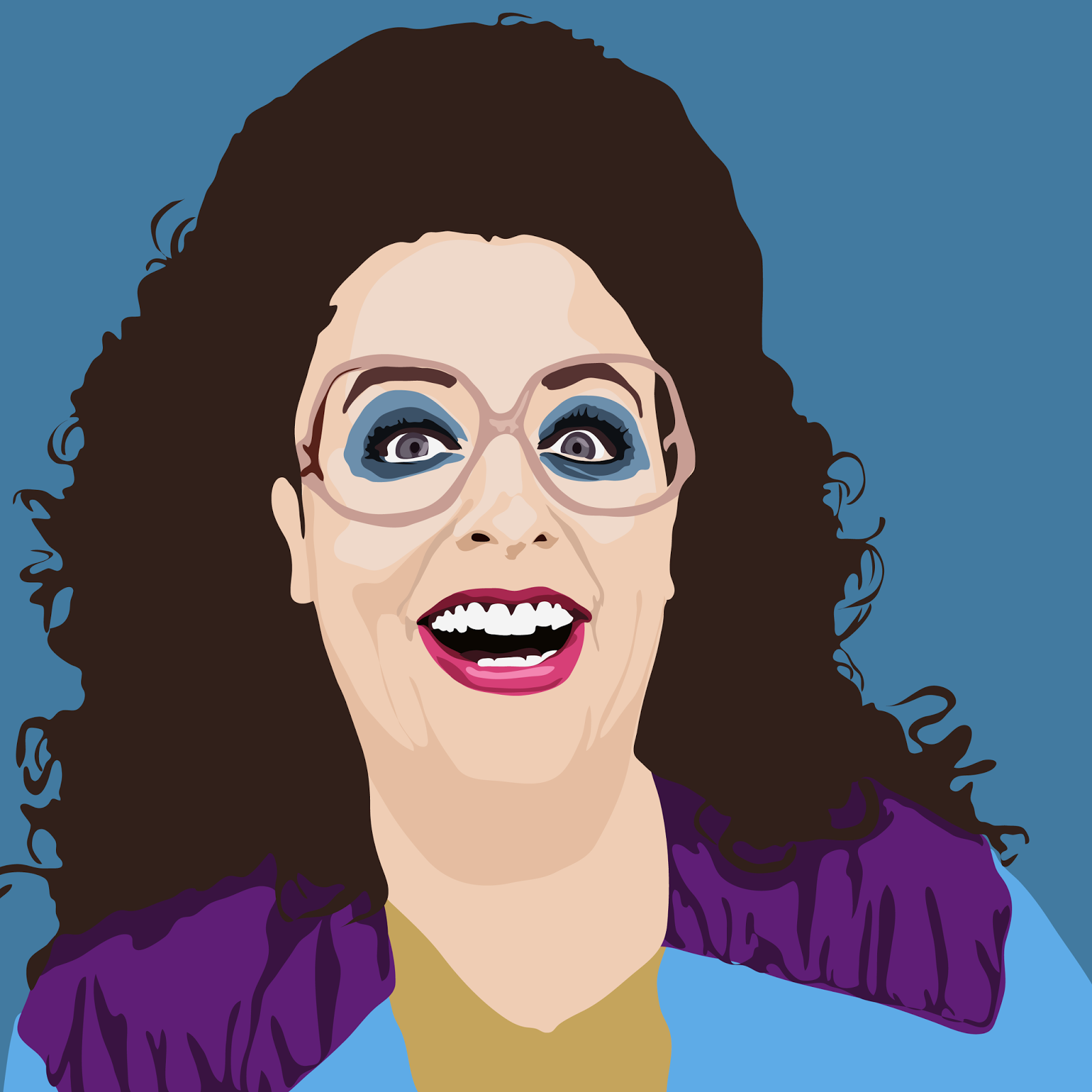 Yesterday at work I went over to the art department to ask one of the CAD artist about a graphic. While I was over there, one of the other artists called me over. "You gotta see this video," he said. "When I watched it, I thought, this is what your brain must look like on the inside." By "Your Brain," he meant my (the spinster's) brain.

Initially, I was a little scared to see what another person thinks the inside of my brain looks like. About two seconds into the video, though, I thought...well, that's about right.

Without saying anything else, I'm just going to go ahead and embed the video here. Then we can talk further once you've watched it.


While initially, you may think "What even is this?" or possibly "Is the internet mutating?" Well, probably. But, really, who cares? This is magnificent.

Later I did a little search on the lady in this video. Her Name is Leslie Hall, and she is full-on amazing (/bizarre).

Also, I know she's a woman after my own heart because she has a song called "No Pants Policy." I mean...yeah. Now I'm going to embed it. Don't worry, it's significantly less terrifying than the first one.


I hope these videos help to restore your sense of wonder. How could your wonder not be restored at the revelation that this woman is in the world?
Labels: #sogood drawing graphic Illustration Leslie Hall music music videos portrait youtube