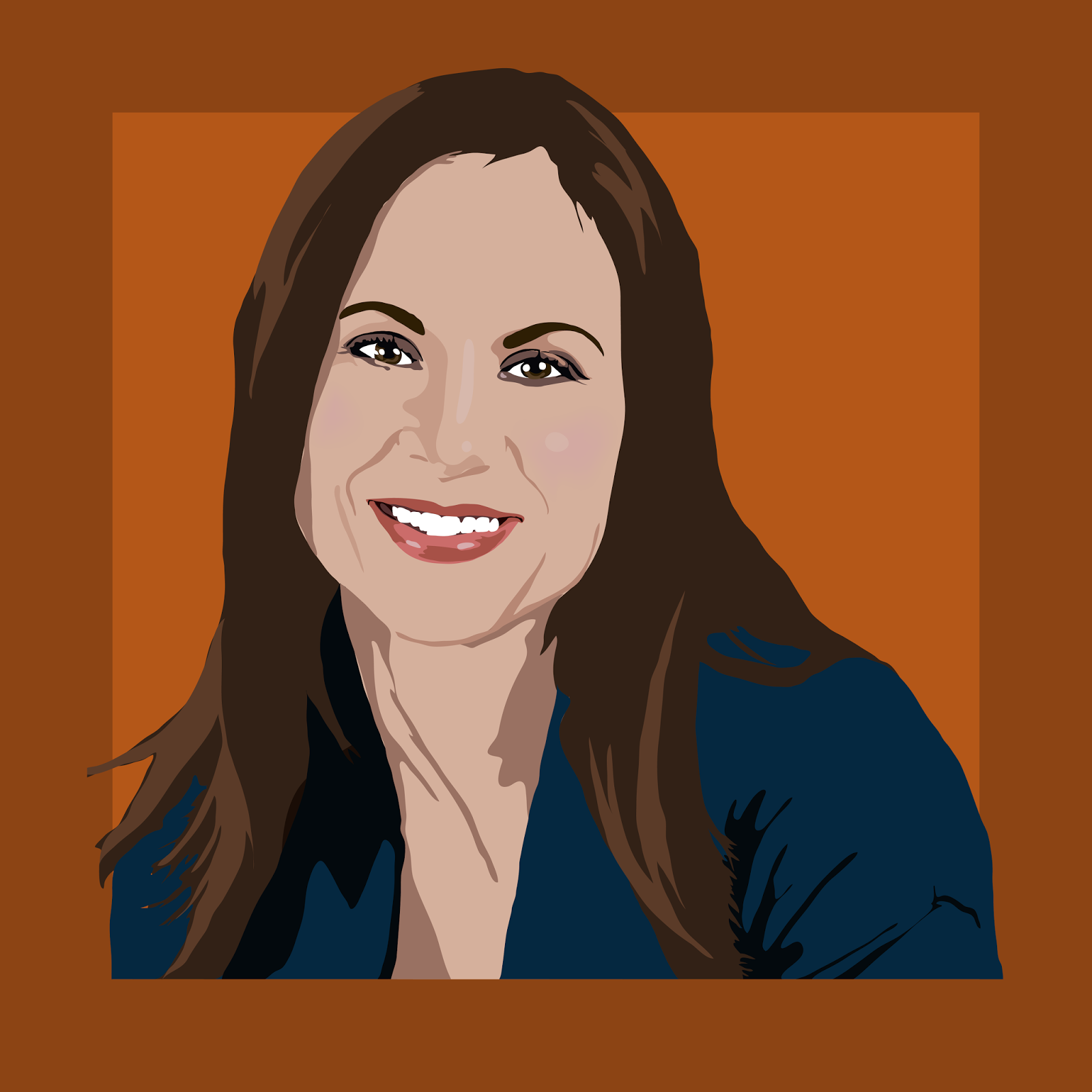 After I finished War and Peace, I decided to look at the suggestions Audible.com Tries to give me every time I visit their page. One that kept coming up was Mary Kubica's The Good Girl. I'll be honest with you right now. I liked the cover. That's about it.

So I downloaded the book and started in on it. I believe that this is the first audiobook I've listened to that had more than one reader. There were four narrators, which you'd think would be helpful in keeping the characters straight. In some ways it did, but in other ways it was a little distracting. For example, one of the narrators was an English woman who sometimes had to do an American accent. We'll just say that wasn't really her best quality as a narrator.

Over all I think the book was probably pretty good, but I was very distracted by all the narrators and their varying levels of enthusiasm about the story they were telling. If you're going to read this book, I say buy it in book form.
Labels: audible spinstering audible.com audio books books drawing graphic Illustration Mary Kubica