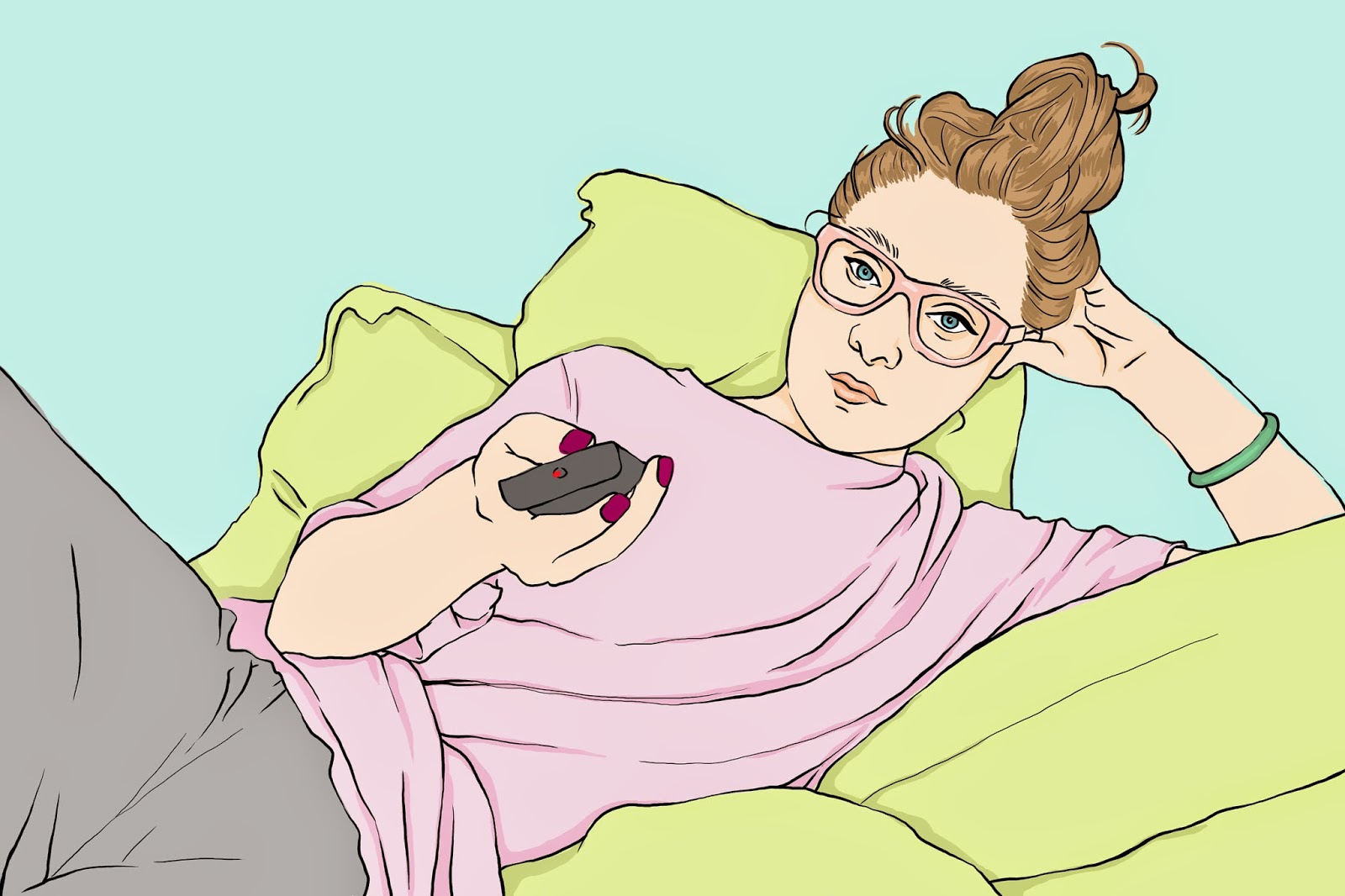 Last week I discovered I'd come to the end of all the episodes of Bob's Burgers on Netflix, and I was pretty upset. This, of course, led me to finally hunkering down to watch House of Cards at my parents' (and everyone else's) suggestion.

When I first tried to watch House of Cards, I couldn't make it through the first episode. There's a lot of quiet talking in that show, and when I watch TV, generally I'm also doing something else, so I thought it wouldn't be a  fit for my spinster lifestyle. What I didn't know, though, was that with each episode there's more and more drama, and it becomes more and more riveting.

I'm only in the very beginning of the second season, but already I can tell why everyone is so obsessed. After keeping the babies in the nursery, having a foot massage, and eating lunch, yesterday I returned home to my sweatpants, my dog, and my streaming device. If you haven't watched House of Cards and plan to, then perhaps the below list is something you'll want to skip. But if you have, then I'm sure you've already had all these thoughts. In any case, I had to share a few reflections on yesterday's binge.

Alert! Spoilers below (if you haven't gotten to the second season yet)

So, if you haven't watched House of Cards yet, I highly suggest it, even though I've already ruined two plot twists if you read the second to last bullet point. You'll be addicted. Like, I'm halfway considering watching an episode this morning before work. It is raining after all. That means watching TV is pretty much mandatory...