An Old Mood Board 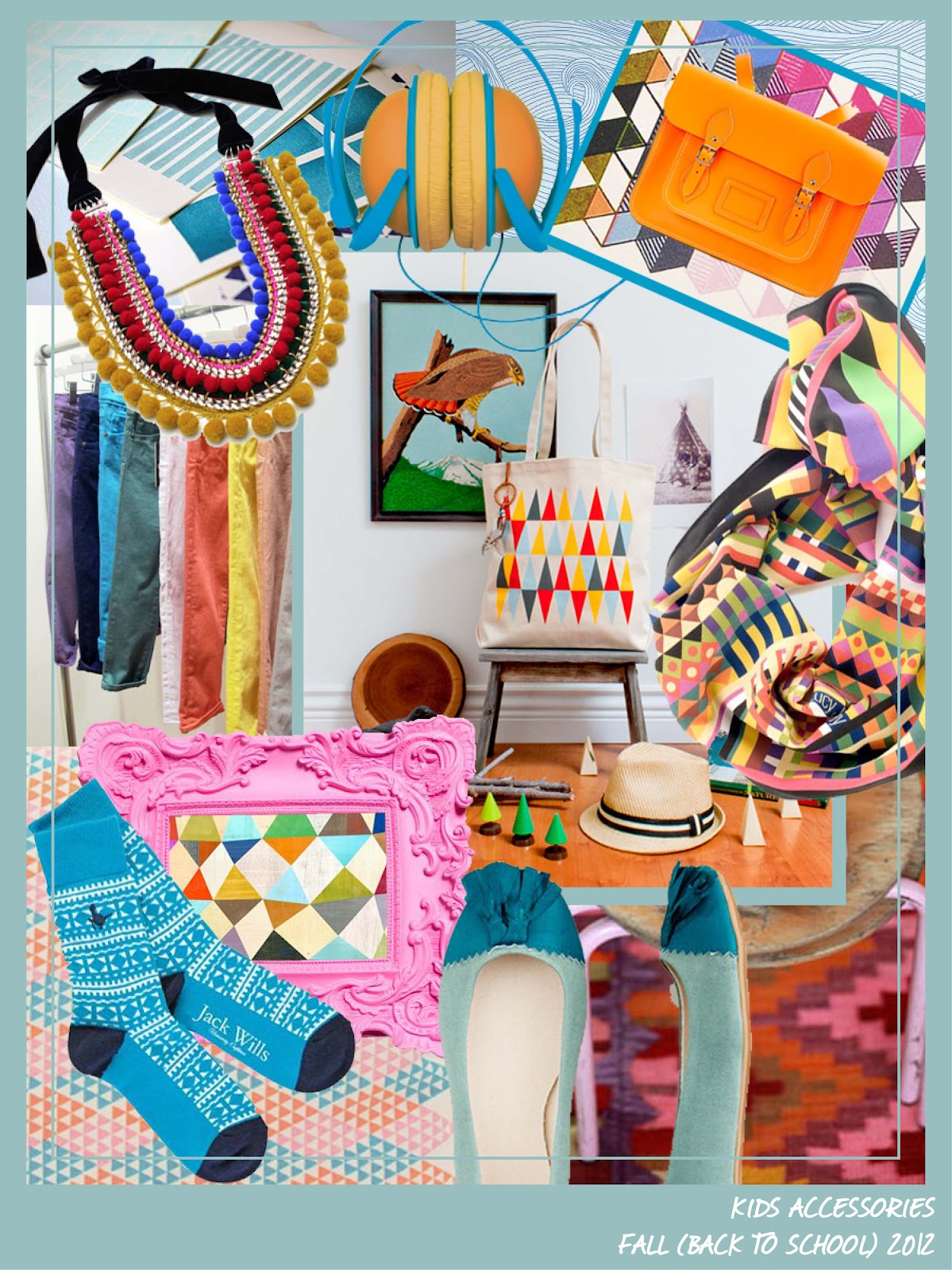 While the busiest time at work has now ended, it's not really immediately over. As it has tapered off this past week, I'm sure you have noticed I've used a few older illustrations. Today, it's an old mood board. I know, I know. I'm being a little lazy, but bear with me. I'll be back to pretty hard core spinstering pretty soon. Until then, let's talk about what we've got here in today's image.

I made this mood board back in 2011. It was for an interview I had for children's accessories. While it looks a little frantic to me now, I do still like the colors. I think I probably did a little overkill ,though, on the geo patterns, especially the triangles. There are at least four instances of triangular prints in this mood board. In 2011, though, they were kind of a big deal.

Here's one of the illustrations from the project. 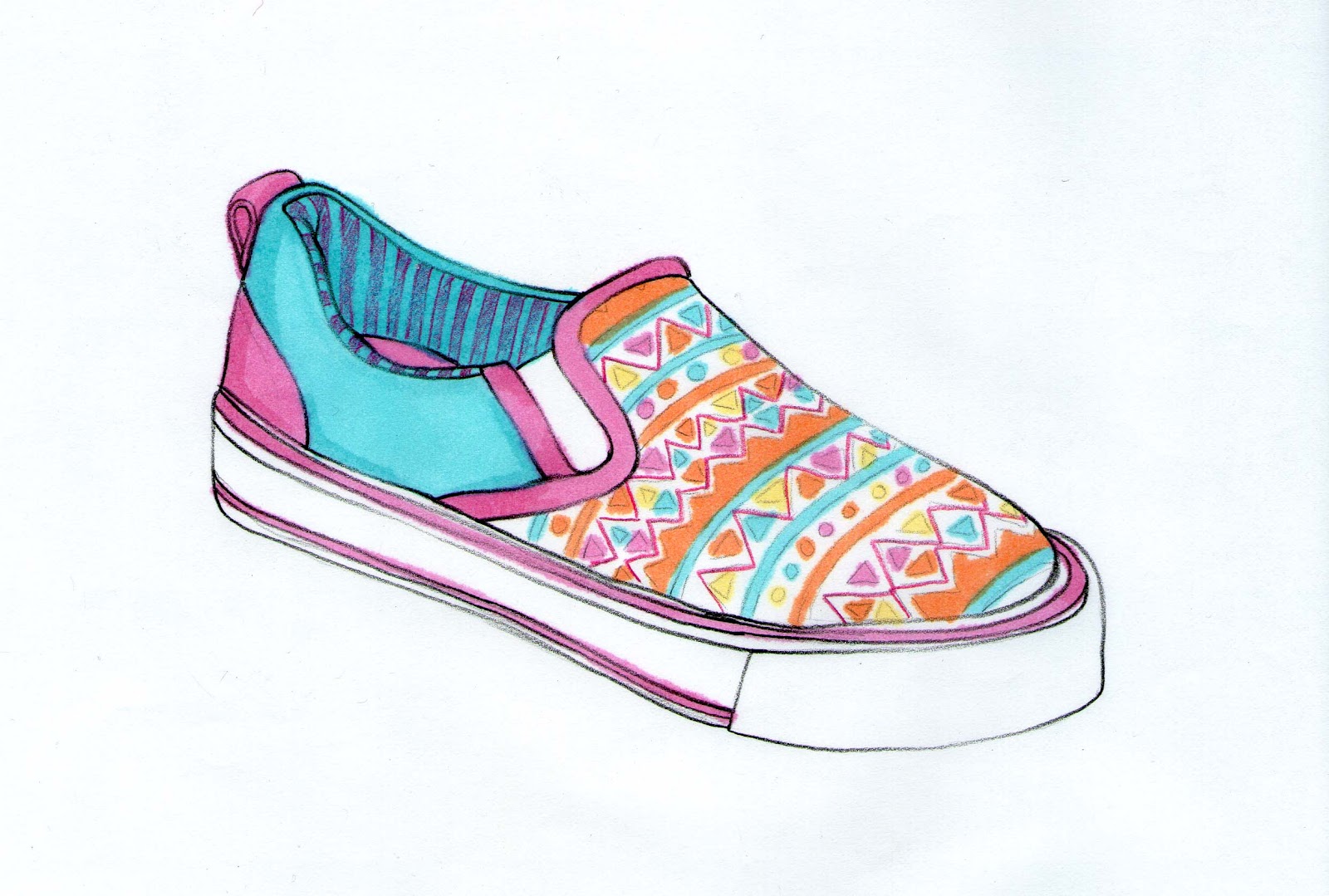 It's kind of a crazy looking shoe, but I'm not so sure I wouldn't purchase it for a child. I still think it's kind of fun.

I hope you all enjoy your Friday!