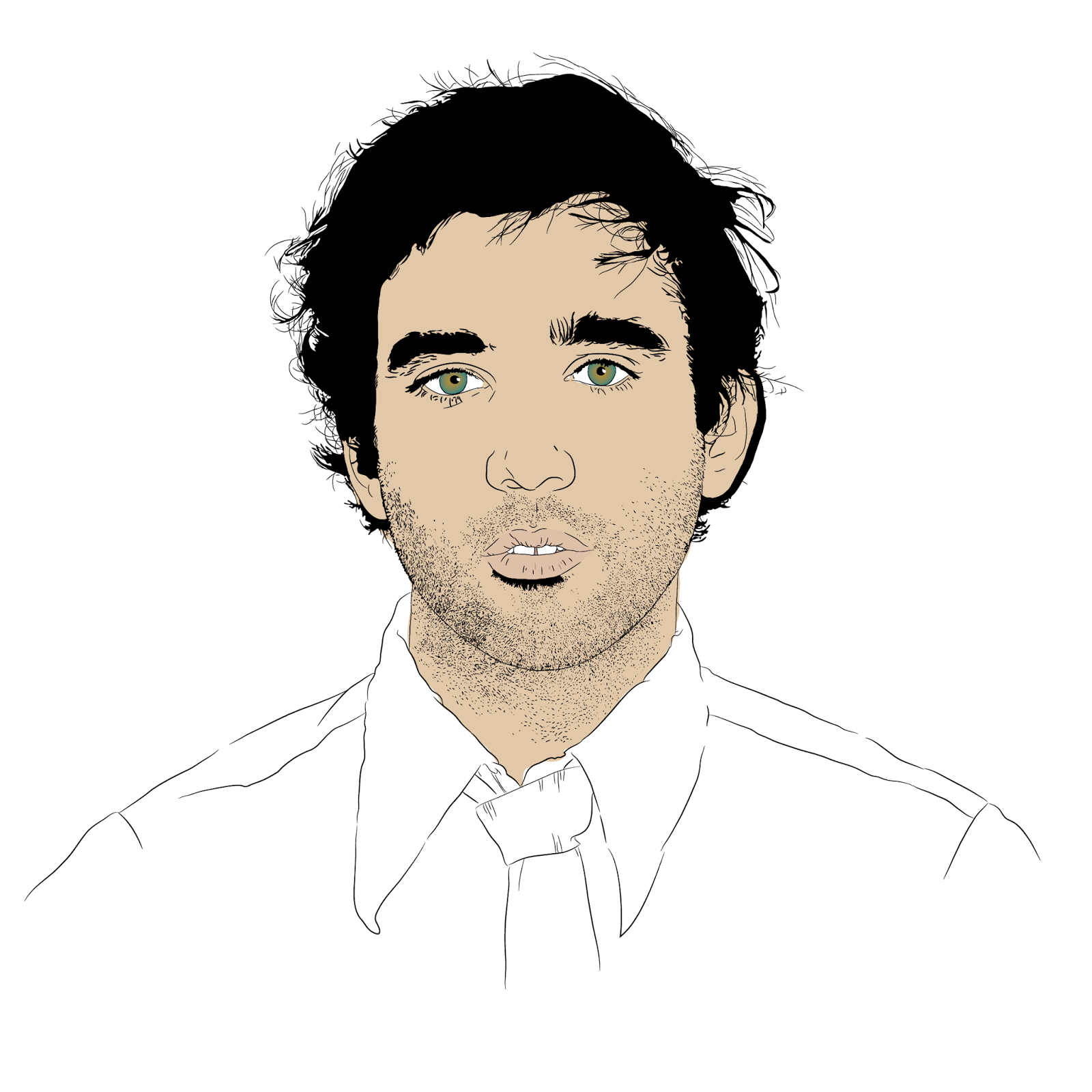 Sufjan Stevens's name and work have only entered my consciousness a few times, I'm embarrassed to say. I vaguely remember something about his wanting to write an album about every state in the union, a project he has lately abandoned. Somehow, though, I thought he was a contemporary of Ravi Shankar or Cat Stevens. Of course I was wrong.

A few weeks ago, Sufjan Stevens was all over every NPR show I heard. His latest album, Carrie & Lowell, has been getting rave reviews, so of course I needed to investigate.

The first thing I discovered is that Sufjan Stevens is not old at all. In fact, he's just shy of being exactly ten years older than I am, making his fortieth birthday this year. I gotta say, he doesn't look a day over twenty-one. And we're talking a really good looking twenty-one at that. But, spinsters, I can't find any information about his marital status online, so...maybe we should just stay away.

Carrie & Lowell is the kind of music I imagine playing in my perfect world - a world in which I start the morning drinking tea sitting on a porch or balcony, looking off at some excellent landscape or skyline with Miranda chewing on a bone by my side. I don't even really like wicker furniture, but it's the only kind I can possibly consider for this fantasy. After the tea, there's some painting of a giant canvas while I continue listening to this album and eating delicious food that actually makes me lose weight instead of gaining it. This album, I think, is perfect painting studio music.

Mostly, though, this post has been a vehicle for the illustration of Sufjan Steven's face I did a couple of weeks ago and never got to use. The album is very good and very calming, though, of course.

If you're interested, I think you can listen to most of the album by visiting this link.
Posted by Myrna Minx at 7:00 AM