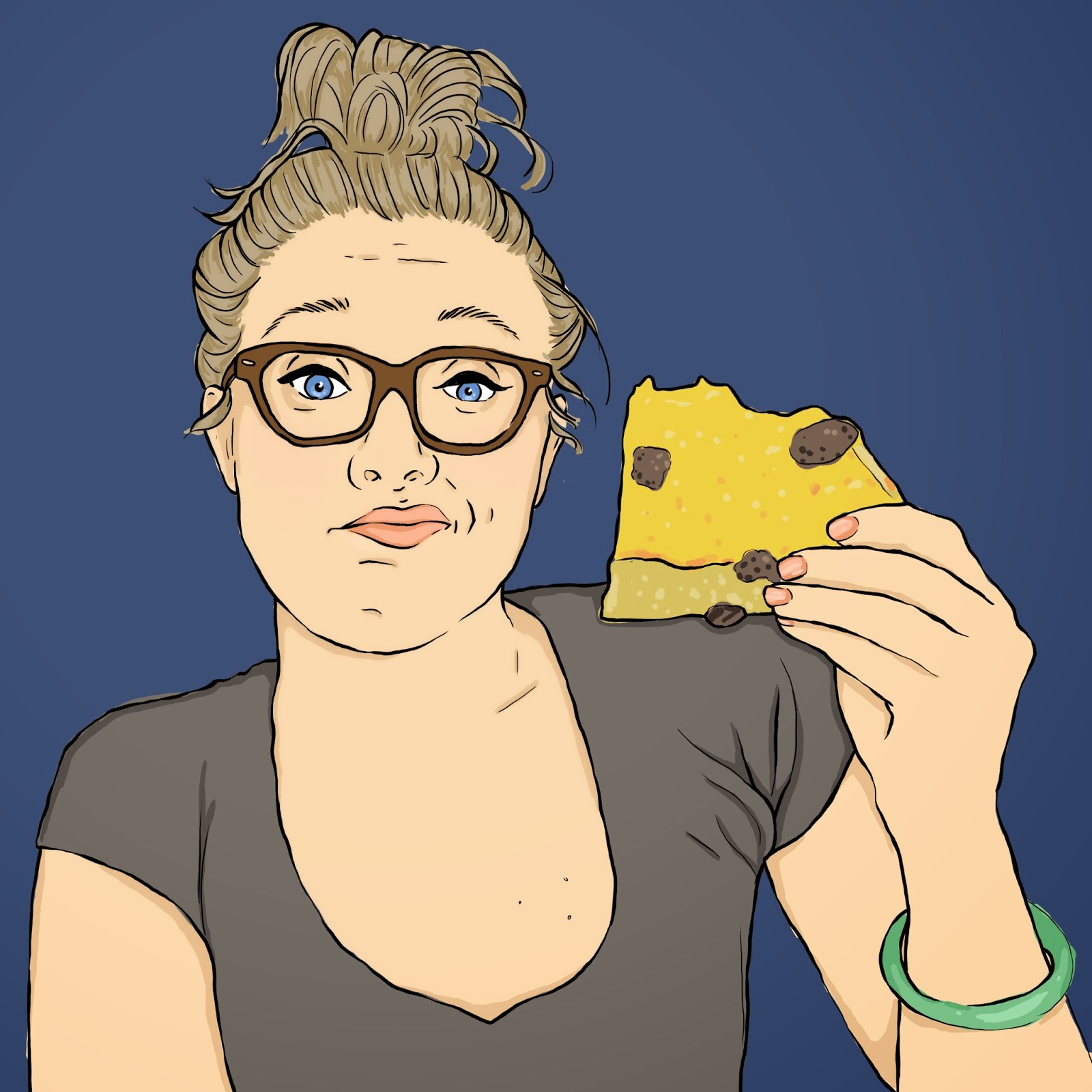 Last night for dinner I had a piece of old cold pizza. I'm not even sure when I got it. I just know there was one piece left, and the thought of eating anything warm was too much to bear. I looked in the pantry and the fridge, but there was nothing suitable. Everything needed to be warm, except a can of pear halves, and that didn't seem right. I'd already eaten two bananas and an apple that day, so I needed some salt. Well, and I had been planning to make brownies all day while I was sitting at my desk. So, old cold pizza it was.

I mixed the brownies first, of course, and then I licked the spoon. I saved my fridge raiding for after the brownies were in the oven. The pizza was more an appetizer than anything else.

How was the pizza? Well, first of all I should note that I am still alive. It can't have been more than a week old. However, it was quite stiff and chewy. The crust was really something. It wasn't brittle enough to be called biscotti, but it was much too hard to be a baguette. Hopefully I'll have a chiseled jawline by the weekend.

After all that, I only ate 4" of brownie edge crust. But you know what? Eventually I get to eat the whole pan...because I live alone. Again, spinsterhood for the win.
Labels: brownies cold pizza drawing Illustration pizza