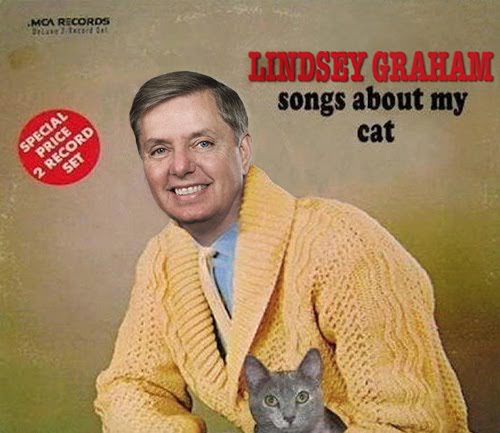 Spinsters, it's Sunday, and since I have a little bank of photoshoppery just waiting to be posted, I thought I'd grace your eyes today with the only Manster (man-spinster) that I know of who is running for the presidential nomination. Who is this man? Well, in case you didn't read the image above, it's South Carolina Senator Lindsey Graham. He's been in the senate for some time, and he's become one of the most well-known ones in the past few years. However, Today we're going to review some photos that tell you some things you perhaps didn't know about this Manster.

First of all, since he's a Manster, He likes to wear sweaters and hold a cat. But, I bet you didn't know that he actually recorded a whole album of songs about his cat. Well, he did, ok? Above is the proof. There are actually two whole records in the set!

Lindsey Graham has become such a household name that he got his own Ken doll. Unfortunately, they let Graham pick the outfit for his doll, and well, let's just say, it doesn't scream "presidential nominee." 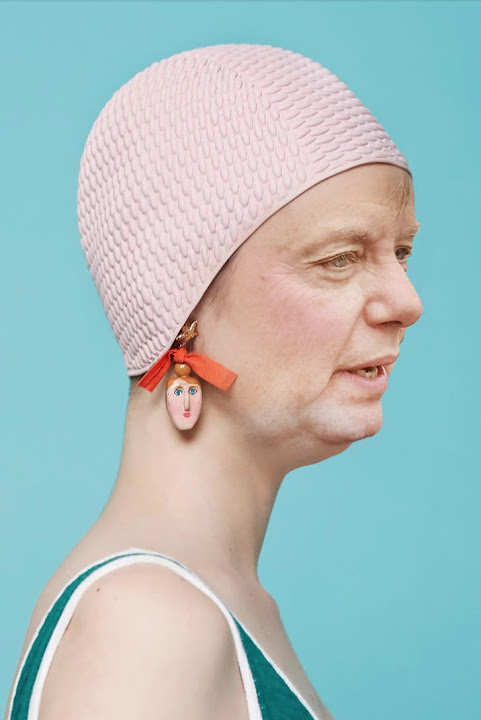 Graham likes to kick it old school when he's taking his exercise. He also likes to keep his hair dry so that he can shower up and go right back to work. 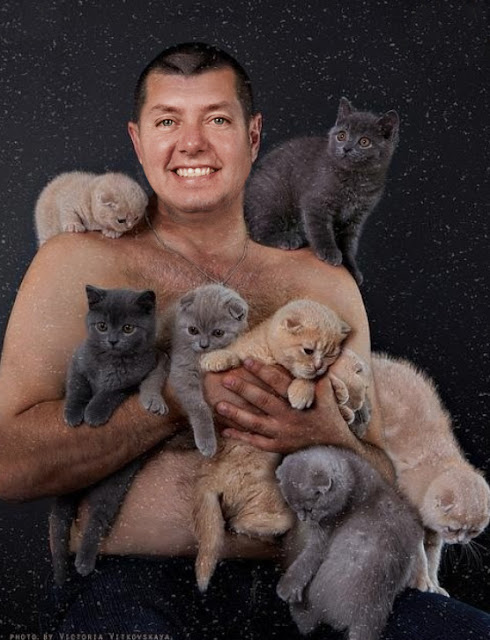 Here is one of the lost photos from Graham's proposed campaign literature. He thought it made him look relatable to the growing demographic of single ladies, but it was ultimately vetoed because he had decided to go without a shirt. 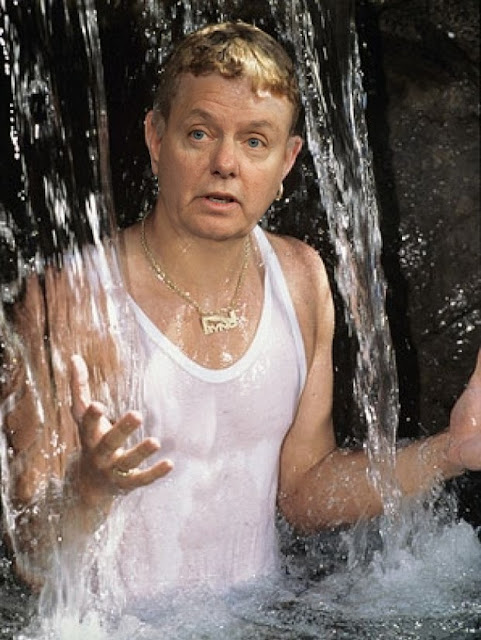 This photo, however, was released to the public in the late '90s when Lindsey Graham briefly stood in for Chris Kirkpatrick for a few tour dates. Rumor has it that he was quite the performer, but Justin Timbrlake black balled him for having the same hairdo. For shame, Timberlake! If you hadn't ousted Graham, he might not have to answer questions about his rotating first lady. Boy Band guys get all the ladies, not just first ones.