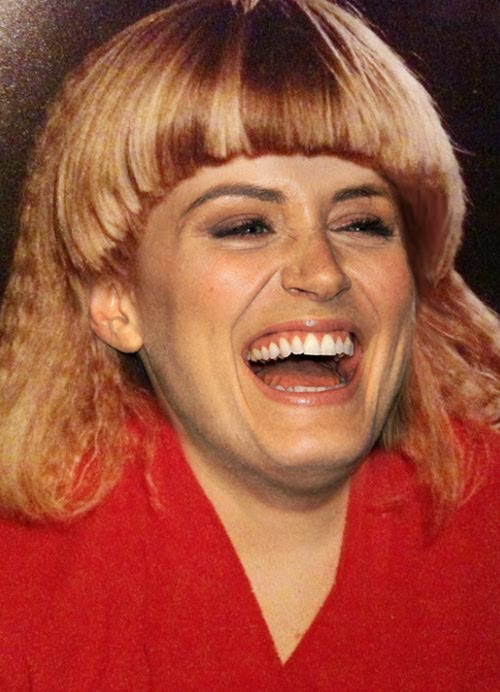 Ok, spinsters. I've given you plenty of time to finish the newest season of Orange Is The New Black before posting this bit of photoshoppery. However, in case you're not that serious about your Netflix account (and if you aren't, I'm really not sure if I believe you're a spinster), I'll warn you if I'm going to tell any spoilers. I'll try my best to avoid ruining your life, though.

Above you'll see one of Taylor Schilling's first head shots. This was when she wanted to convey that she could be "funny." However, casting agents weren't sure whether or not this was her real hair (it was) or part of the "joke" (it wasn't), so eventually she had to reshoot all her head shots once her hair had grown out. 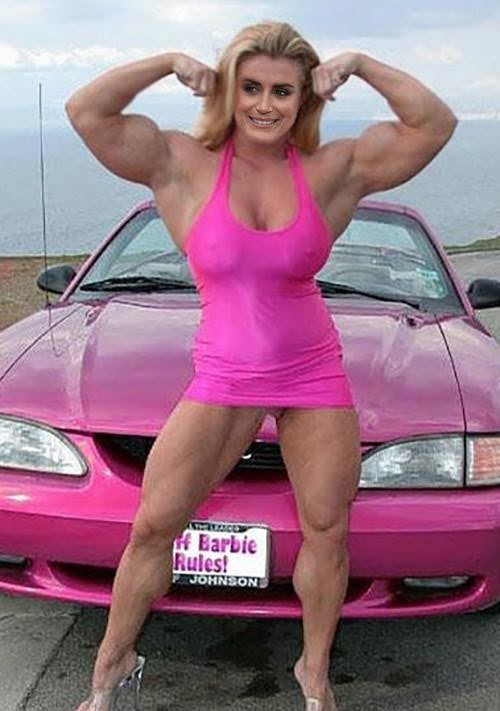 You may not know this, but before Schilling got into acting, she was way into working out. I'm glad that prison food didn't agree with her muscles and slimmed her down a bit. This is just...horrible. 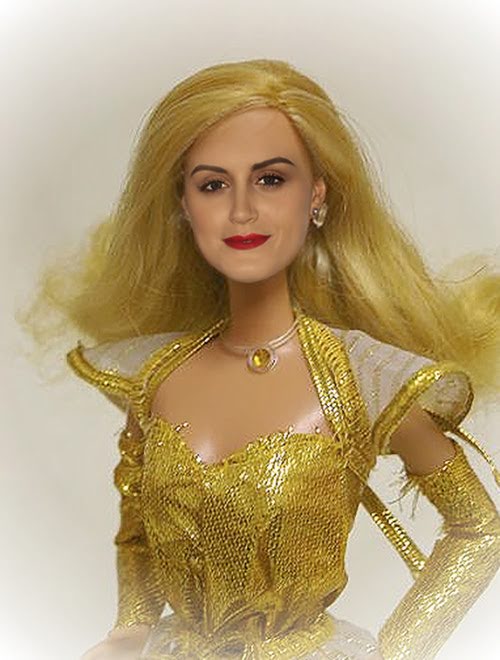 Taking a cue from her vanity plates in the above photo, Schilling had her own barbie made. It was all together random, wearing an entirely gold outfit that looked like it could have been a costume in one of the newer Star Wars movies, but it came with its own prison outfit, so it sold like hot cakes. 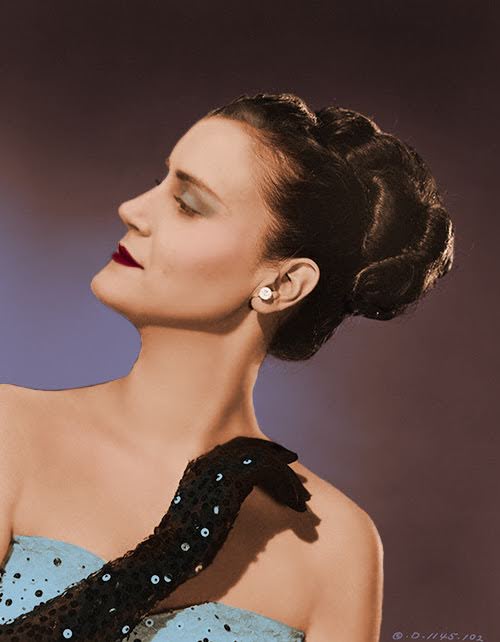 Here is another one of Schilling's old head shots. This was before she became a blonde. 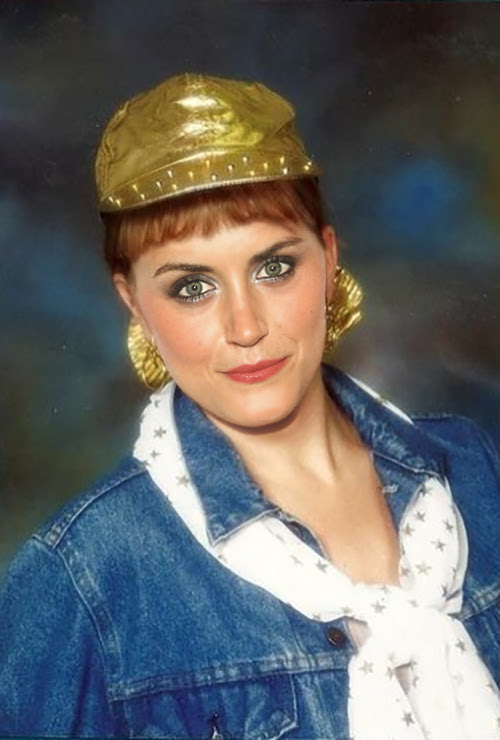 Lastly, here is Schilling's most recent glamour shot. Everything about this outfit is magnificent. I usually detest a fashion hat, but I really think it goes with the ensemble here.