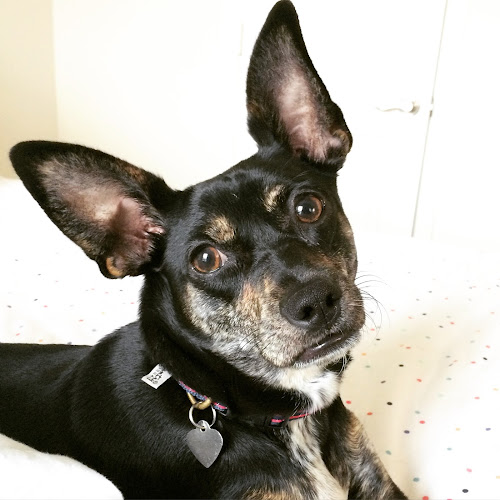 Back in November I went to Athens, GA to get a puppy. I had no idea I was actually picking out a new best friend. Today, spinsters, Miranda the baby dog turns one year old. I couldn't possibly love her any more than I do.

For her birthday today she has already gone on a walk, taken a nap, eaten some cheese (her favorite), played with a tennis ball, and she is currently squeezing the squeaker in her brand new raccoon toy. Later I'm going to take her to play with the other dogs so she can spend her birthday with some other kids.

My own birthday is now 12 days away (if you count today), and since I'm turning much more than just one year old, I decided I should share some wisdom with Miranda on her birthday. Below you'll find a list of things I've learned in my nearly 30 years that I think she should know...whether she can actually use them or not.

1. Unless you work in a nail salon, you'll never finish a bottle of nail polish.
This is just one of the rules of the universe. I have never used every drop of polish in a bottle, and I doubt I know anyone who has. It's just the way of the world.

2. There is a serious difference between fresh squeezed orange juice and the kind you buy already packaged. Fresh squeezed is leagues better, and somehow it's never been replicated in mass production. The closest I've come is at Pret-A-Manger, and still...I was suspicious.

3. Walking faster is best achieved by taking longer steps, not faster steps.
Once you get used to the longer steps, you aren't exerting any more energy to walk faster, and smaller steps seem like unnecessary cardio.

4. Resist the urge to find out what old boyfriends are doing. It doesn't help you in any way.
Seriously. If there's one thing I've learned being single this long, it's to avoid knowing any details of the old boyfriend's life until you're over him. Stalking him on social media and seeing that he's on a date with someone else only hurts you and doesn't affect him at all. Believe me, he doesn't feel guilty, no matter how much you think he should. So just...unfollow.

5. The fattier the chocolate milk, the better it tastes.
This is just a rule of the universe. Whole chocolate milk tastes, like, a million times better than fat free. If you're gonna go, just go all out.


Now, I'm pretty sure Miranda can't use any of that advice, but maybe some other spinsters out there will get a good little giggle out of it.

Here's another picture of Miranda for the road. 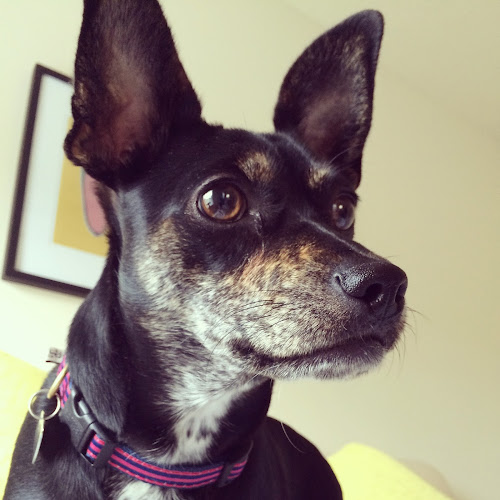