...And Getting Caught In The Rain 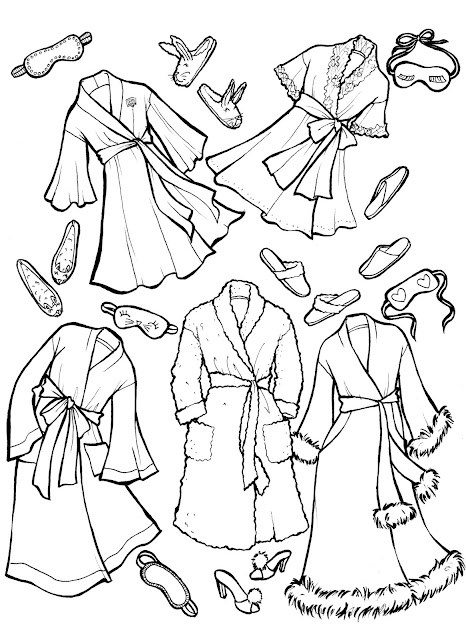 I'm not a big fan of coconut, so I assume I wouldn't be a fan of Piña Coladas. This morning, though, I discovered I'm also not a huge fan of getting caught in the rain.

Having listened to Rupert Holmes's "Escape" as many times as the next person, I always imagined getting caught in the rain to be fairly romantic. Two people could, you know, hold hands and run to a nearby covering or perhaps hold open newspapers over their heads. This morning, however, it was not so.

Miranda and I (the only couple I've been part of for quite some time), went on a walk this morning, and we got caught in the rain. At first it was just a mist, but by the time we were headed back (about an hour's walk away from my apartment, it started really coming down. It was raining so hard that I had to take my glasses off to see better...and I'm already pretty blind without my glasses. It was not romantic.

Oddly enough, the only thing running through my mind most of the time was the below Amy Winehouse song where she says "soaked to the soul." I think that was an apt depiction of how drenched I was when I got home.

The above coloring page is what I plan to wear until I actually feel dry from the shower I took about an hour ago.
Stay dry today!
Labels: adult coloring page amy winehouse bathrobe coloring page exercise music video rain