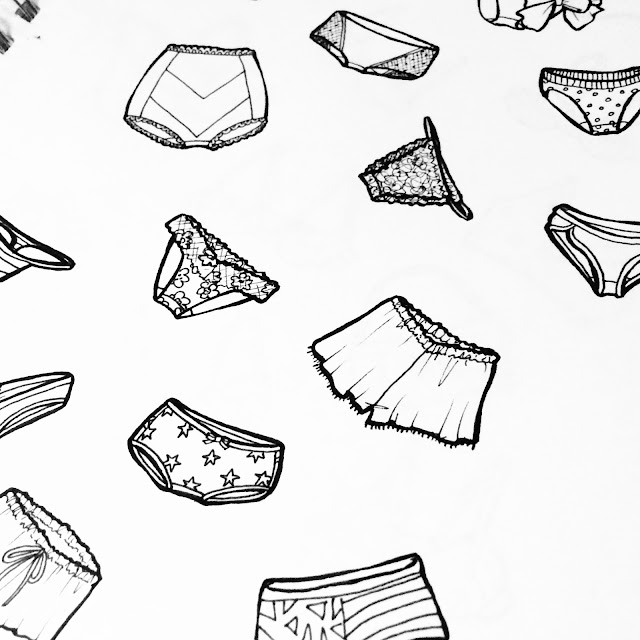 Yesterday in my car I heard a program on NPR discussing the future of work as it relates to technology. The voice on my radio was asking questions about what jobs we could eventually cede to a robot population, and which occupations should really be the sole territory of humans. Sure, I'd love to have a robot do every task I loath. For one thing, if I could figure out how to make a robot eat right and exercise for me, I'd go ahead and hook myself up to the Matrix. However, I think we all recognize that increased technology presents a problem for we mere mortals: how are we going to afford all these wonderful conveniences and the power required to animate them if there aren't any jobs left for us to earn an income?

While I absolutely don't know the answer to this, I do have two inventions I'd really like to add to the pile of imaginary future time-savers and life-improvers. So, if you're an inventor, please feel free to take my ideas. Just make sure they're available on the market before I die. I'd really like to have one of each.

The first invention I think I need is the one that inspired today's imagery. Of course, this is actually an image from my sketchbook that I'll be using in the next coloring book, but it does relate. The thing is, I'd like to be able to draw some clothing and then just peel it off the page.

Now, before you tell me about the 3Doodler (which is absolutely amazing), I must tell you that I'd mostly want to use this idea for underwear and tee shirts. Every woman has that day when she wakes up for work and realizes that she has plenty of clean underwear, but none of them are the ones she wants to wear. If I could just trace the pair I really like and then draw the print I want onto it, then this would be solved, and I would be able to put off doing laundry for another day.

Optitex has a software that helps make 3D virtual prototypes. So, I feel like if Optitex and 3Doodler (or possibly just a regular 3D printer) could get together on this, then I'd be in business. 3D printed underwear does already exist, but I have a feeling creating it (at least at this point) isn't so easy as I was hoping.

Onto the next invention.

This one is really the one I'm hoping will exist in my lifetime. You've heard me rave about Tool Time's Man's Kitchen, but what if we took it one step further? What if there was a way to actually keep your home tidy without having to completely hose it down? Well, that's my idea.

So, let's say you're moving into a new place. Or maybe you've just redecorate. Or maybe your mom just came over and put everything away like my mom sometimes has to...I'm an adult, ok? Well, with this idea, you could essentially take a 3D screenshot of your entire home, with everything exactly where it should be. This thing would catalog all the things in your home and where you'd like to them to be. Then, whenever you need to tidy up before guests came, you could just push a button, and everything would go back to the place where it belongs. voila! Of course, you'd want to stay out of the way to avoid being hit by flying objects.

There would be an additional function which would essentially allow you to search for anything in your home just by typing in what it is. You could either see it on a screen, or you could summon the item to you.

The only problem I can see with this is if it ever went on the fritz. You might be watching tv one day and all of a sudden be hit with a pile of laundry. And that's probably the best case scenario.

Now, inventors, this is my call to arms (or pens....or computers). Please make these happen before I die. We've probably got an absolute maximum of 60 years left for me to live, so hurry up. I don't want to wast my life cleaning. Also, can we make this solar powered? Or wind powered? something where I don't have to pay much to keep it going?