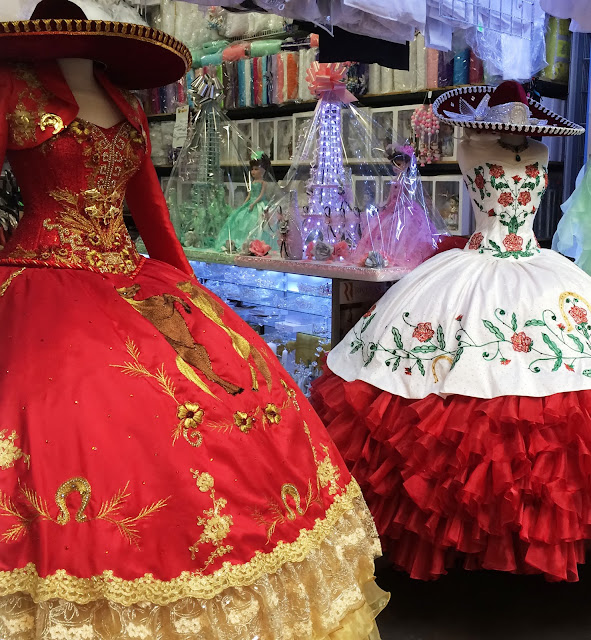 After crouching at my drafting table for most of the day yesterday, I decided to give myself a little treat. I had been talking to a friend a few weeks ago about a place called Plaza Fiesta, which I've been passing on my way to get pho for so long. Yesterday was the day I decided to visit. I didn't quite know what to expect, but my mind was blown. There were so many random, wonderful things, I had to share some pictures.

Above you'll see two gigantic embroidered dresses. I'm not sure what what sort of event these are meant for, but just look at them. You may need one for your Christmas Card photo.

The crazy thing about Plaza Fiesta is that it's fairly equally food and merchandise. The first thing I saw when I walked in was a bakery called Squisito (a google search for this lead me to this interesting blog - Spatial Drift, and I thought I'd share.) I passed it on the way in, and on the way out I got a corn muffin that was actually made with whole kernels of corn. Above, though, you'll see the super-sprinkle cookies that you can find in most Mexican bakeries. They're always a little dry for me, but they're so pretty! 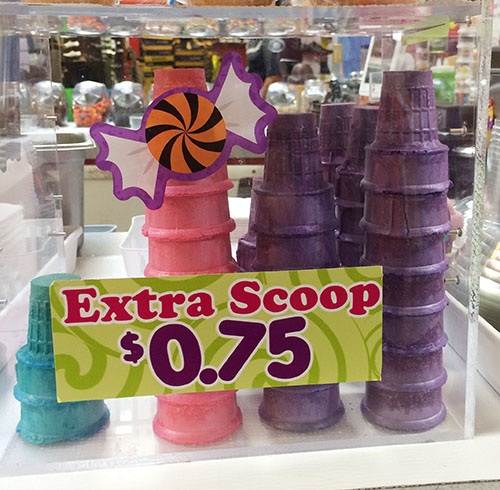 Speaking of food, there were at least three or four ice cream stands. This one, in particular, had colored cones, and I loved that. 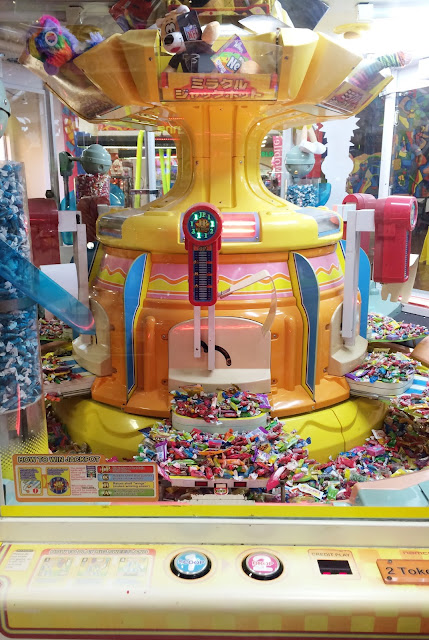 Around a corner, there was a little arcade, and I saw a little boy dragging a trail of tickets taller than I was. There were little knickknacks and the like as rewards for playing the games, but if you ask me, the candy machine is its own reward. 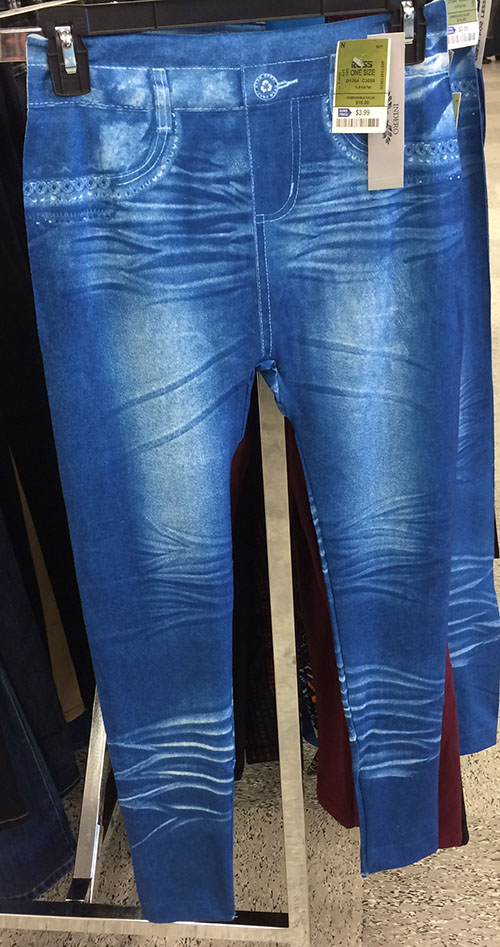 If you follow me on Instagram, you saw these fabulous leggings yesterday. They're just regular leggings, but some fashion designer took it upon themselves to print an entire pair of jeans on the front and back of them. Just wow...There's no wonder they were $3.99 at Ross. And yes...there's a random Ross in Plaza Fiesta. 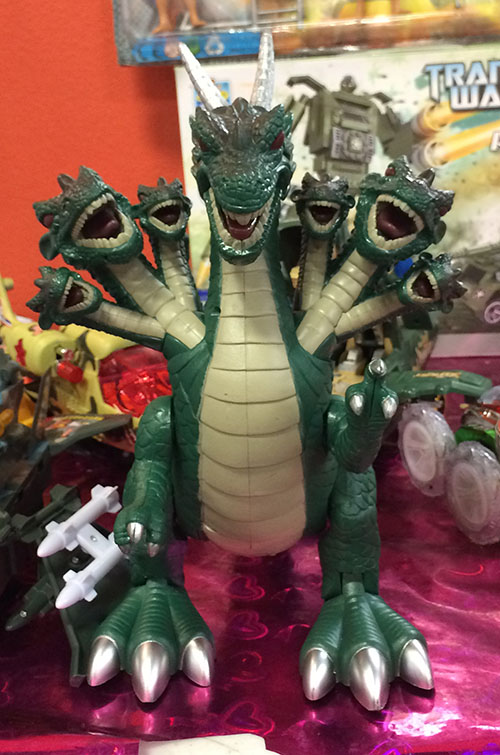 And lastly, they don't just having clothing and food at Plaza Fiesta. They also have jewelry, electronics, luggage, furniture, figurines, and yes, seven-headed dragon toys. Now you know where to get them. You're welcome.
Labels: atlanta atlanta spinstering fashion photos Plaza Fiesta Shopping spinstergram