Thoughts On My First Craft Show 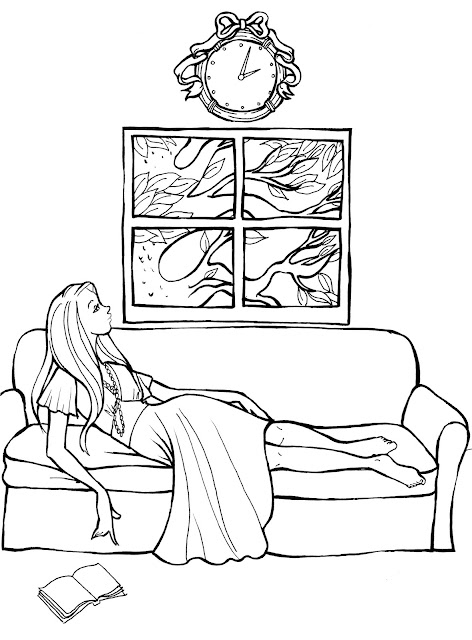 Yesterday was the finish of Art In The House, my first ever craft show.  I've been wanting to have a booth somewhere for years - eve a flea market booth, and I think I'll do it again. Well, I know I'll do it again, since I've already got a booth for ICE Atlanta.

I've been mulling the experience over in my mind, and I think I'll just put my findings in a little list below. I have no doubt the the rumination in the days to come will bring more revelations, but for now, these are my thoughts:

- Patches:
I didn't sell too many of these. I think perhaps this wasn't the crowd for iron on patches. I did sell some lips, a "cat lady" patch, a unicorn, a cupcake, and a cat badge. I'm going to put the leftovers on my Etsy and see how they go there. However, this trend may not have caught on yet.

- Coloring books:
I sold some coloring books. Most of them, though, were to people I know. One person said that the "Spinsterhood Diaries" emblazoned on the cover was a deterrent because, while she wanted to get one for her daughter, she thought the "spinster" part would offend her. Fair enough. I still have copies, though, and we'll see how they go at ICE. The next coloring book (hopefully Atlanta-themed) will probably not have "The Spinsterhood Diaries" on the cover, though, but instead just a web address on the back.

- Portraits:
I didn't get any definite orders at the craft show, but I did get lots of interest and business card-takers. I think it's too soon to tell whether or not this particular show was a fruitful form of advertisement. However, I was able to borrow four paintings from past clients, and therefore was able to photograph more of my previous work. The pop art portrait gallery on sarahjjonesart.com  has been updated as of this morning! Go have a look! I also had lots of questions about pricing and so have updated the pricing section on Sarahjjonesart.com as well. Now I've covered all portrait options available in case anyone needs to place an order!

- Greeting Cards:
By far this was the most successful part of my table. As of the end of the show, I sold all but six of the cards I brought to the show, and my dad bought those to send around - mostly to help  me out, I think. However, I'll take it! That means I officially have zero greeting cards left. My plan is to have between 50 and 100 cards for the ICE Atlanta show since I think we'll have more foot traffic there than we did at Art in the House. In the meantime, I'll also make some for my Etsy shop. Hopefully by tomorrow I'll be able to link to an updated and restocked Etsy Spinster Store.

- The People:
I did meet a bunch of fun crafters and artists that I hope I'll see again. It will be interesting to see where their craft adventures take them! If you want to see photos from the whole event and link to some of the other vendors, visit the Art In The House Facebook page. They've been doing this thing for 8 years, so there'll be another one in a few months, I'm sure.

All right. I hope you all have an excellent Monday. I need to drive back to ol' A Town and paint some portraits!