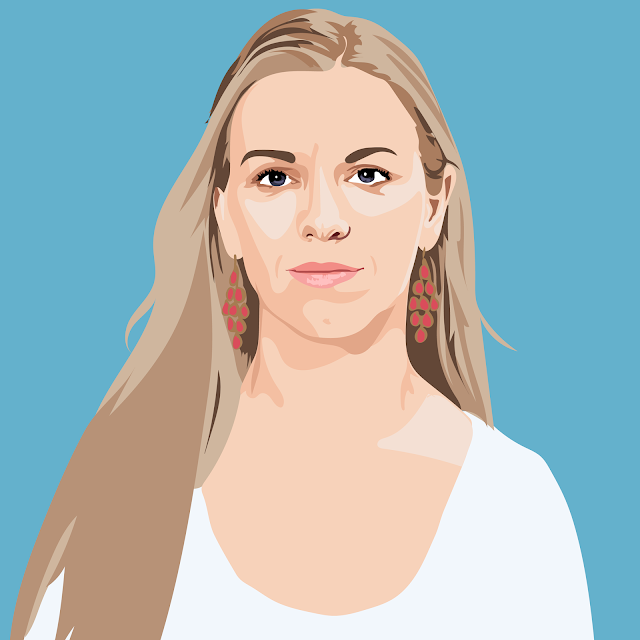 After I listened to Leah Remini's Troublemaker, Audible suggested I listen to Jenna Miscavige Hill's Beyond Belief. Now, if you know anything about Scientology, then you know that Hill's maiden name is important here. David Miscavige, the current leader of the Church of Scientology, is Hill's uncle. So, it's kind of a big deal that she left Scientology.

Jenna Miscavige Hill was born into Scientology, and so her life had no other frame of reference. She grew up mostly away from her parents as is apparently common in scientologist families who work in the church. This made questioning scientology and its leadership more difficult for Hill than for Remini. Eventually, though, (and I don't consider this a spoiler...this is, after all, a book about leaving Scientology) Hill does come to question everything she has spent her life believing.

Jenna Miscavige Hill's exit from Scientology was much more protracted than Leah Remini's. In fact, this portion of the book was so suspenseful that I could easily see watching it as a movie.

I don't want to spoil any of the book for you in case this is your particular cup of tea. However, I will say that if you're at all interested in people who escape from controlling situations, you will enjoy this book. The narrator sounds a little bit like a  young Alicia Silverstone, but other than that, I give it two thumbs up.
Posted by Myrna Minx at 7:00 AM