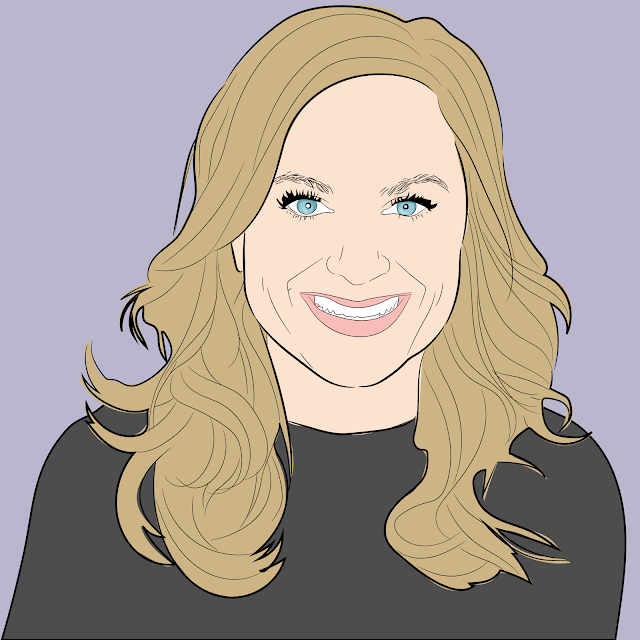 I got in line for Amy Poehler's Yes Please through my library's collection of audiobooks some months ago. So, when I received the notice it was available, it was a nice surprise. My friend Sara had previously lent it to me, but I got caught up listening to something else and never listened. Sorry, Sara.

Now, let's continue. It would be impossible to talk about this book without comparing it to Tina Fey's Bossypants. As everyone knows, these two are best buddies, but I was kind of surprised at how different they are. While Tinay Fey's book includes tales of her tame life and lack of dates, Amy Poehler seems to have been popular, had plenty of dates, and even did drugs. So...there's that. Still, most of my friends have led lives far less tame and spinsterly than my own, so I suppose I shouldn't find this surprising.

Moving on to the actual content of the book. The introduction is long-winded and bemoans the effort required to actually write a book. But, I do think if you're a fan of Parks and Recreation, you'll particularly enjoy the section where she talks about all of her castmates. If you're a fan of UCB, you'll really enjoy her part in its formation and its move to New York. I had no idea she was such an integral part of that.

There's a fairly extended part of this book, too, that's about motherhood. I have to admit that didn't really strike my fancy all that much. I understand that that's a huge and miraculous thing, but until (or even if) I experience that, it's all going to seem a little less poignant than it does for women who are mothers. So, if you're a mother, you'll enjoy that, too. but maybe don't listen to this book around your kids...she doesn't hold back on the curse words.

As far as the audio part of this book is concerned, I must say I think it's probably at it's best when listened to and not read. She has guest readers like Seth Myers, Kathleen Turner, and Poehler's family. Poehler even reads the final chapter aloud to an audience at the Upright Citizens Brigade.

So, I think if you're a mom who doesn't mind some curse words and loves Amy Poehler, this is a great read for you! Mostly, though, if you like UCB or Parks and Rec, or just Amy Poehler in general, I say go for it. Listen, don't read. You'll have a better time. enjoy!
Posted by Myrna Minx at 7:00 AM