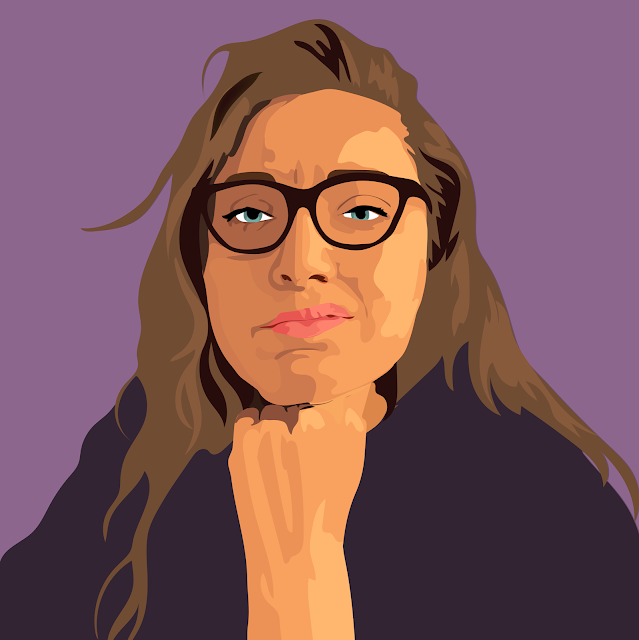 So, for the first season of the Serial Podcast, we explored the case of one Adnan Syed, and the nation was hooked. There were even a couple of offshoot podcasts with supplementary information and discussion after Serial itself had ended. So, of course, we were all looking forward to season two. Well, we're now four episodes into the second season, and I have to say I'm a little disappointed.

Why am I disappointed? Well, of course I'm going to tell you. Mostly, it's this season's subject, Bowe Bergdahl. Bergdahl's case and trial have been in the news for a while, so we're all a little more familiar with this one than we were with Adnan Syed, and most of us have already formed opinions.

Bergdahl admits to having gone AWOL. That's the first thing. And then the rest of it so far is just his describing what happened while he was being held captive by the Taliban. Don't get me wrong. It sounds horrible, and I never would have made it through, but I just...I dunno. I feel like this isn't the same sort of mystery we got last season.

On top of my disappointment about this season's subject matter, I also just wonder why this story in particular? There are so many other stories we could be discussing. What about JonBenet Ramsey? Or the missing Malaysian flight? C'mon Serial!

I've discussed this with several of my fellow Serial fans, and we're al a little sad. I mean, I'll still listen to the podcast of course, but I'm really hoping that next season will be something a little more interesting.
Labels: Bowe Bergdahl drawing Illustration podcast serial