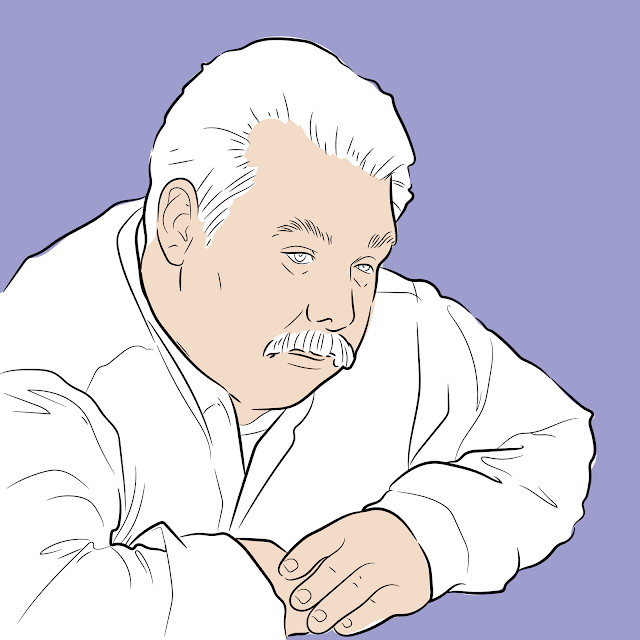 If you were hooked on listening to Adnan Syed's story on Serial, then I think you'll very much like this show. This true life look into the life of exoneree Steven Avery and the crime for which he is, at the time of the show, suspected is another real mystery.

The thing that's a little different about this story is that it takes place in a small town in the midwest, and its main character is, perhaps, not the brightest crayon in the box. This, at least in my view, makes him fairly likable. Additionally, his family and friends have hairstyles and wardrobes that would make David O. Russell buy the rights for this feature film.  (Think The Fighter. )

I don't want to spoil anything about this show for you, but I do think the best I can say is that if you liked last season of Serial, you'll like this show a lot. And, when you're finished watching, please do let me know what you think...guilty or not guilty?