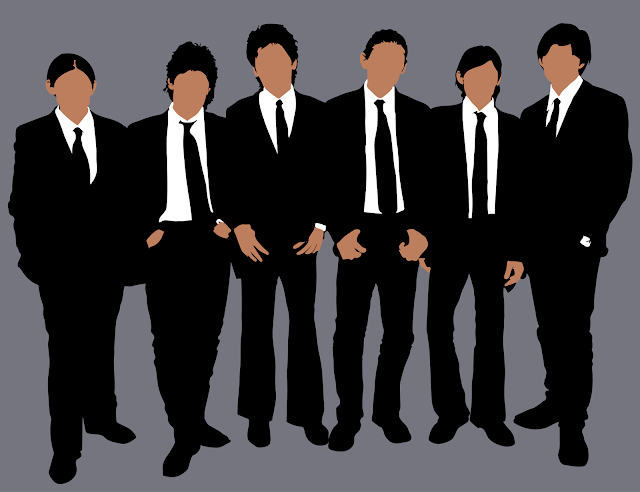 So, today's topic isn't technically a binge since it's not a series, just a film. However, it's crazy, and I'd like to recommend it.

The Wolfpack is on Netflix right now, and after a friend recommended it to me, I decided to check it out. This documentary is about a family of nine on the Lower east side of New York city who rarely leaves their apartment. The story focuses mainly on the six sons in the family who entertain themselves by reenacting their favorite films, complete with home made costumes.

There is much about this family that is left unsaid. For example, I feel like the mother is holding back about her relationship with her husband, the enforcer of the stay-home policy. I think, though, that this gives the film a little more integrity and less of a voyeuristic slant. In this way, director Crystal Moselle manages to focus more on the children and their unbelievable creativity and positivity.

I hope to see more of the Angulo family outside of their apartment now that I know they exist. I think you should, too.
Labels: black and white drawing graphic Illustration Movies netflix spinster screening