Spinster Screening: How To Be Single 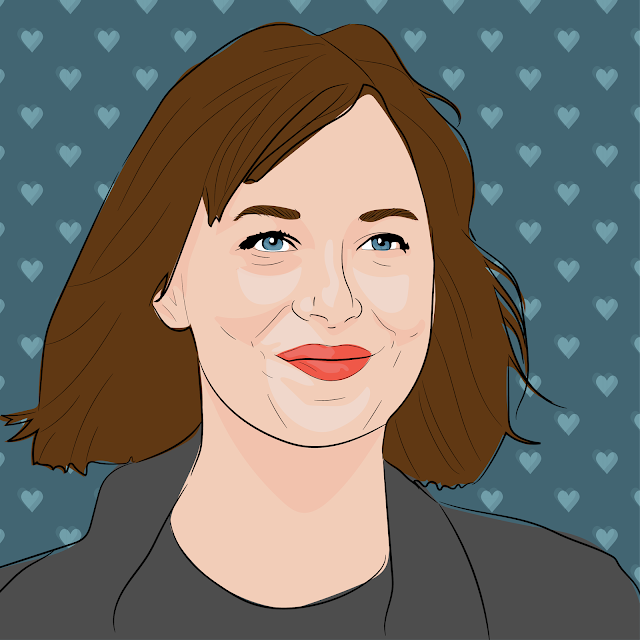 When I saw that there was a movie coming out called How To Be Single, I knew I was going to see it. I was curious about whether it would be prescriptive or crass or if everyone in the end would end up not, in fact, single. Well, not to spoil anything ( I don't consider this a spoiler), but it simultaneously all of those things and none of them. I liked it.

The trailers for How To Be Single featured a lot of Rebel Wilson, and I like her. However, so far, I haven't seen her in any role where she'd actually carry a whole movie without playing herself out. So, when I realized that this was more of an ensemble cast situation, I was a little relieved. The character who gets the most play is Dakota Johnson, and I quite like her. Plus she is really cute in a way that makes me think a woman was in charge of the wardrobe department - sexy but in a comfortable, appropriate way (re: don't expect any Herve Leger or hooker heels). Think Meg Ryan or Diane Keaton.

As always, I don't want to give any spoilers here, but this movie turns out to be what is becoming a millennial classic - a "you do you" movie. Out of four main female characters, there's a range of end games from wanting to stay single forever to wanting to get married ASAP to wanting to have a baby. Somewhere in the middle is Dakota Johnson's Alice in all her early-twenties glory.

Of course as a single woman there's a lot in this movie for me to unpack. There's the fact that they didn't really speak to the woman who genuinely wants to let her career be her child. There's the question of how safely Rebel Wilson's character is living her life (did we need a shot of her getting tested at the doctor's office? Because there wasn't one..). On the whole, though, I do think they covered a sufficient amount of bases for a comedy.

One of the shortfalls for this movie was a little gimmick they put in place where they used certain scenes as an actual "how-to" manual. Some of these are cute or clever - like when Rebel Wilson's character shows Alice how to stay out all night and then show up to work looking and feeling good. Some other parts, though, are played out. The one in particular I'm thinking about has to do with the statistics of finding a mate and has been appropriated by several media outlets that always seem to claim it as their own. I first heard the calculation in February 2013 on This American Life, where David Kestenbaum related it as a story that had happened to him. Since then, though, it's appeared in several other places - including a Buzzfeed video. Ugh.

Anyway, I think if you and your spinster friends want to go to the movies this week, this might be a good option. I like Dakota Johnson, and if you like Meg Ryan, Alison Brie's character has what I think is a very Meg Ryan-of-the-late-90s moment in a bookstore. So, I say yes. Go.

Now, for something completely different. I got an email today from Zazzle saying that all custom tees are 50% off. So, I am working on a couple for myself, but just as a little something quick, I added this to the Spinster Store! It's one of the watercolors I did back in November but on a cute tank. Check it out! 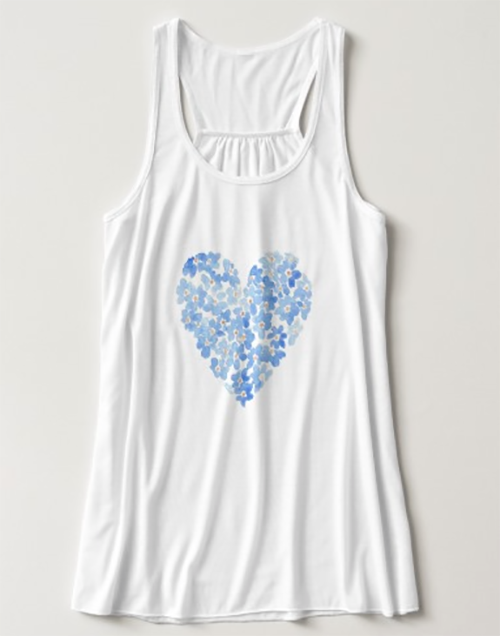