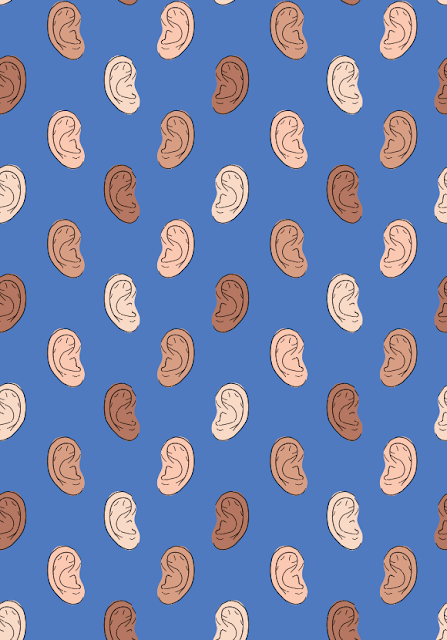 When I first moved to Atlanta, I would listen to NPR on my way to work. After a few weeks,  I realized my boss usually didn't show up before 10:30 AM, so the necessity of showing up early seemed a little less...important. I found myself getting into my car around 9AM some days instead of arriving at work around that time. And this is when I discovered Second Cup Concert with Lois Reitzes.

When I first heard Reitzes giving the traffic update, I thought "oh, how quaint. Atlanta is letting this octogenarian continue to broadcast after all her years of service even though her voice has clearly deteriorated." Then, as the days continued, I really felt like they should be getting someone with a little more spring in their step to tell us about accidents and delays. The more I listened, the more I felt like she was having a massage while she gave the traffic report and was possibly even enjoying the fact that there were some accidents. This is, of course, to say nothing of her musical descriptions during her actual show that followed.

They've changed the lineup at WABE, and Second Cup Concert is now on a secondary channel. However, now Lois Reitzes has another show that starts at 11. It's called City Lights, and I'd be lying if I said the content isn't actually good. It's just that whenever she's actually interviewing someone, it takes her so long to get the question out....and if she starts an anecdote or a comment on her own, forget about it. It's going to take forever.

So, I wondered why WABE was holding on to such an old lady. When I looked Reitzes up, though, it turns out she's only 51 years old. She doesn't even look old. She's NOT OLD. What's worse is that I heard her do a little impression of someone yesterday, and somehow her voice was magically normal for those few words.

If you'd like to get an idea of what Lois sounds like, you can listen to yesterday's episode here.

Now, for the fun part. I wondered if other people felt the same way as I did about Lois Reitzes. I knew at least a couple of friends did, but was the confusion and disturbance more widespread than that? Well, I did a little google search. If you would like to be entertained by some other people's feelings, please click the links below:

- A Reddit Forum from a couple years ago. It's hilarious.

- This LiveJournal Post has some entertaining descriptions, and the comments are quite funny as well.

- this Blog Entry from 2005, starting with paragraph 3, has an excellent description of Reitzes's voice.

There's a lot more out there. Just do a google search relating to how you feel about Lois Reitzes after listening to her on City Lights or Second Cup Concert. Remember, she's not even old.